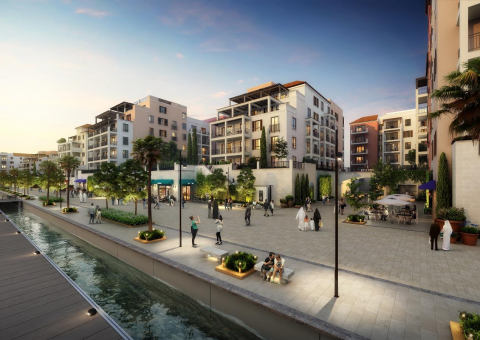 Before the day that saw the launch of La Rive’s fourth residential building was out, every unit had been sold out, Meraas confirmed today.

Meraas’ waterfront project based at Port De La Mer – the first freehold master community in Dubai’s elite Jumeriah area – witnessed an immediate and staggering level of investor interest in the high-end, off-plan projects. Within 24 hours of the launch, the point was clear: investor confidence and interest in Dubai’s pioneering developments is very much alive and kicking.

Announces release of Le Pavillon, elegantly designed homes that overlook Les Jardins  Azizi Developments, one of the leading private developers in the UAE, today unveiled ‘Les Jardins’, an aesthetically designed, lush green park in Azizi Riviera, the company’s flagship waterfront development in Meydan One. Complementing the announcement, Azizi Developments also released ‘Le Pavillon’, a unique residential building that overlooks the new garden, offering its residents spectacular and soothing views of the greenery and architecturally-elegant Meydan Hotel on the other side. 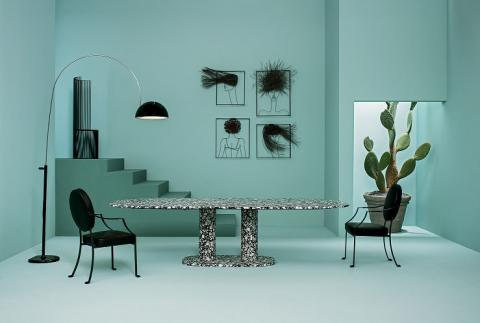 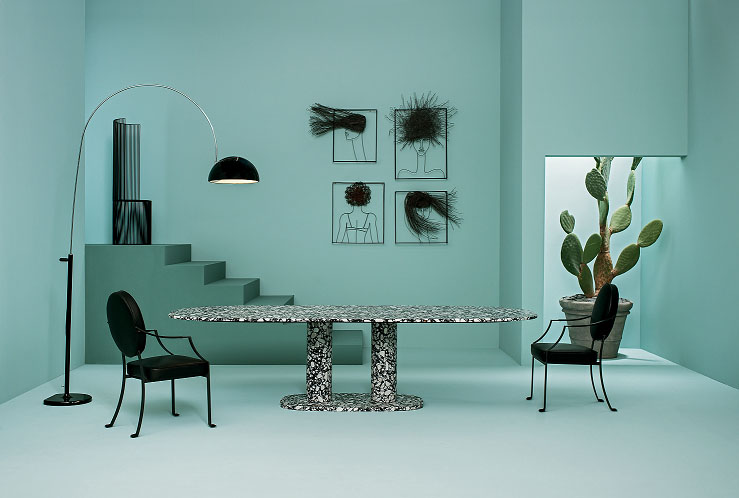 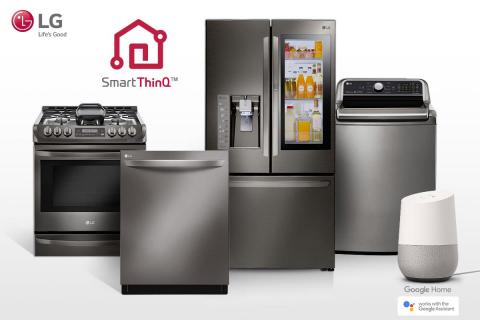 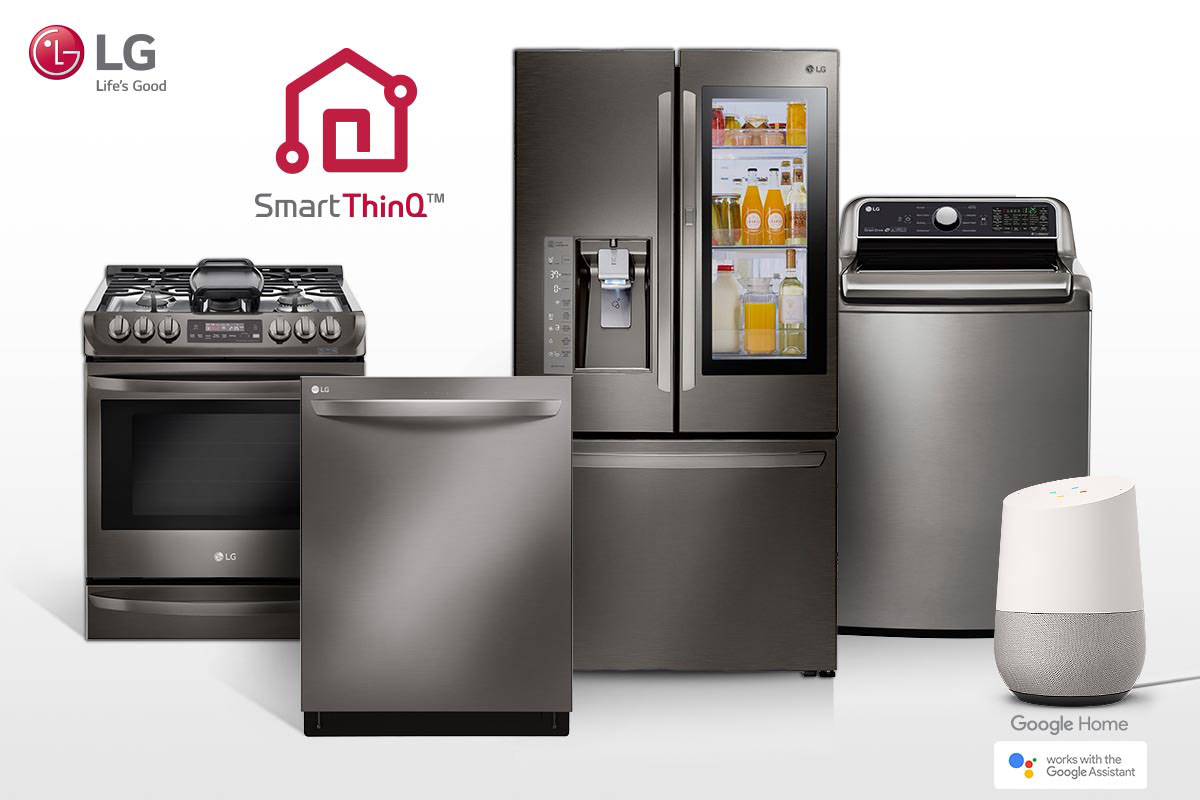 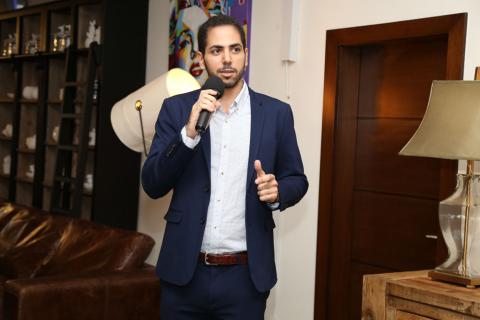 Home of H, the leading lifestyle brand in luxurious decoration, concluded its fifth year of attainment by inaugurating its third mesmerizing showroom in Mkales. Taking place in the actual showroom, on the 27th of September, the ceremony stamped an exquisite display of Home of H leading products that marked an outstanding sensation for all its guests and invitees. 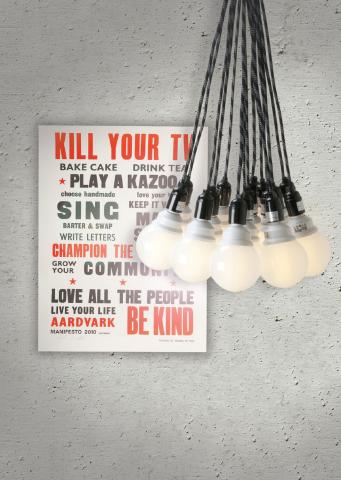 GS, the leading house of international brands, recently launched the addition of a home décor concept under the name, GS Storey. From providing the trendiest fashionable outfits, the brand now offers the chance to explore a sophisticated blend of innovative designs, fresh concepts and out of the box accessories from international brands and local talents. 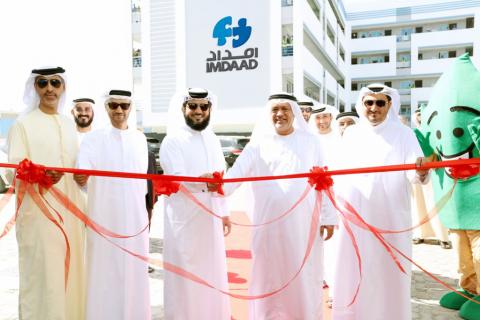 Imdaad, a leading provider of integrated facilities, waste, and energy management solutions in the GCC, has officially opened its new state-of-the-art Imdaad Manzeli staff accommodation in Jebel Ali that is set to house its 3,000 employees. Manzeli, which is Arabic for ‘My Home,’ demonstrates the company’s continuing efforts to provide its employees with a housing accommodation that can offer the feeling and experience of living at home—complete with all the essential facilities and comforts. 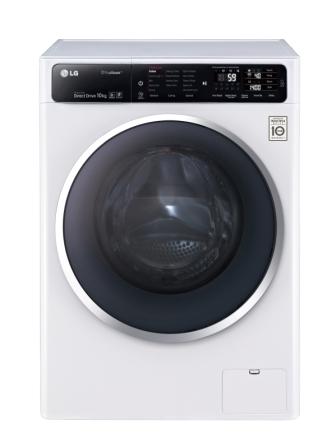