This September, Kanye West and adidas Originals first introduced the YEEZY BOOST 350 V2. The world’s most influential and sought-after shoe debuted with a flash of color, followed by the release of three color-ways at the same time in November. Now, on 17th of December, the YEEZY BOOST 350 V2 returns again in black with subtle core white accents. 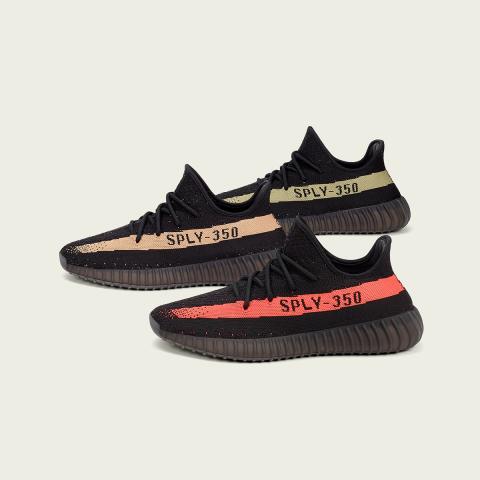