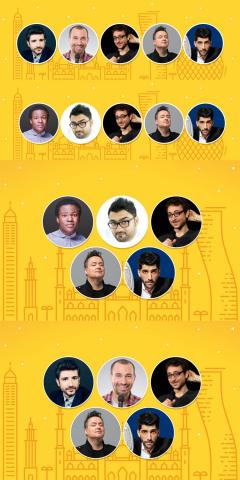 It is going to be crazy, loud and hilarious. The UAE is all set to open the curtains on the returning Montreux Comedy Festival, the world’s biggest French-language comedy festival, this month. The most talented international comedians headlining this year’s Montreux Comedy @UAE will bring a dose of laughter and fun for the second time around to all UAE fans and enthusiasts of stand-up comedy. 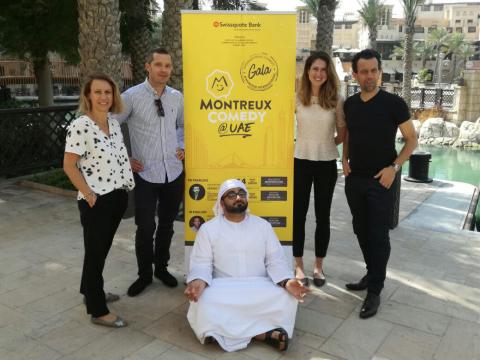