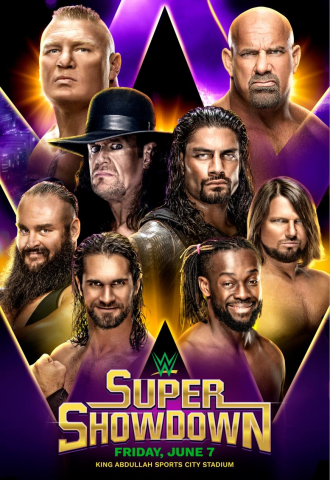 WWE Superstars are in final preparations for WWE Super ShowDown – with just a week to go before the incredible event.

It will all take place on Friday, June 7 at 9 pm Arabian Standard Time from King Abdullah Sports City Stadium in Jeddah, Saudi Arabia. Tickets are available via www.sharek.sa. Ticket prices start at 25 SAR. 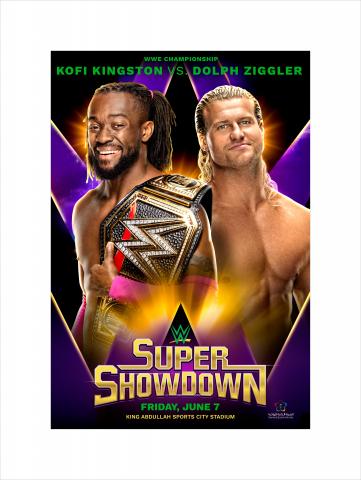 When WWE Super ShowDown returns to Jeddah, Dolph Ziggler aims to undo the legacy of Kofi Kingston in what is sure to be an explosive WWE Championship showdown.

The two-time World Champion made an unexpected return to the May 21 edition of SmackDown LIVE. Though Ziggler acknowledged that his initial plan was to leave the WWE Universe in his rearview, the recent notoriety that Kingston received for his Cinderella story and subsequent WrestleMania title victory over Daniel Bryan left The Showoff completely outraged.