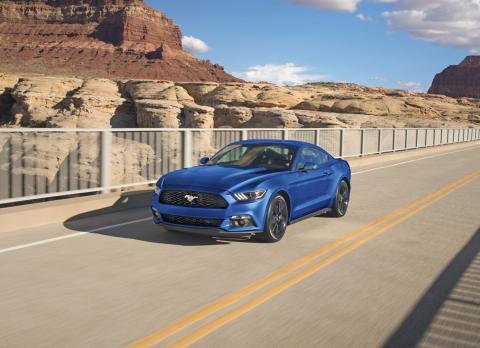 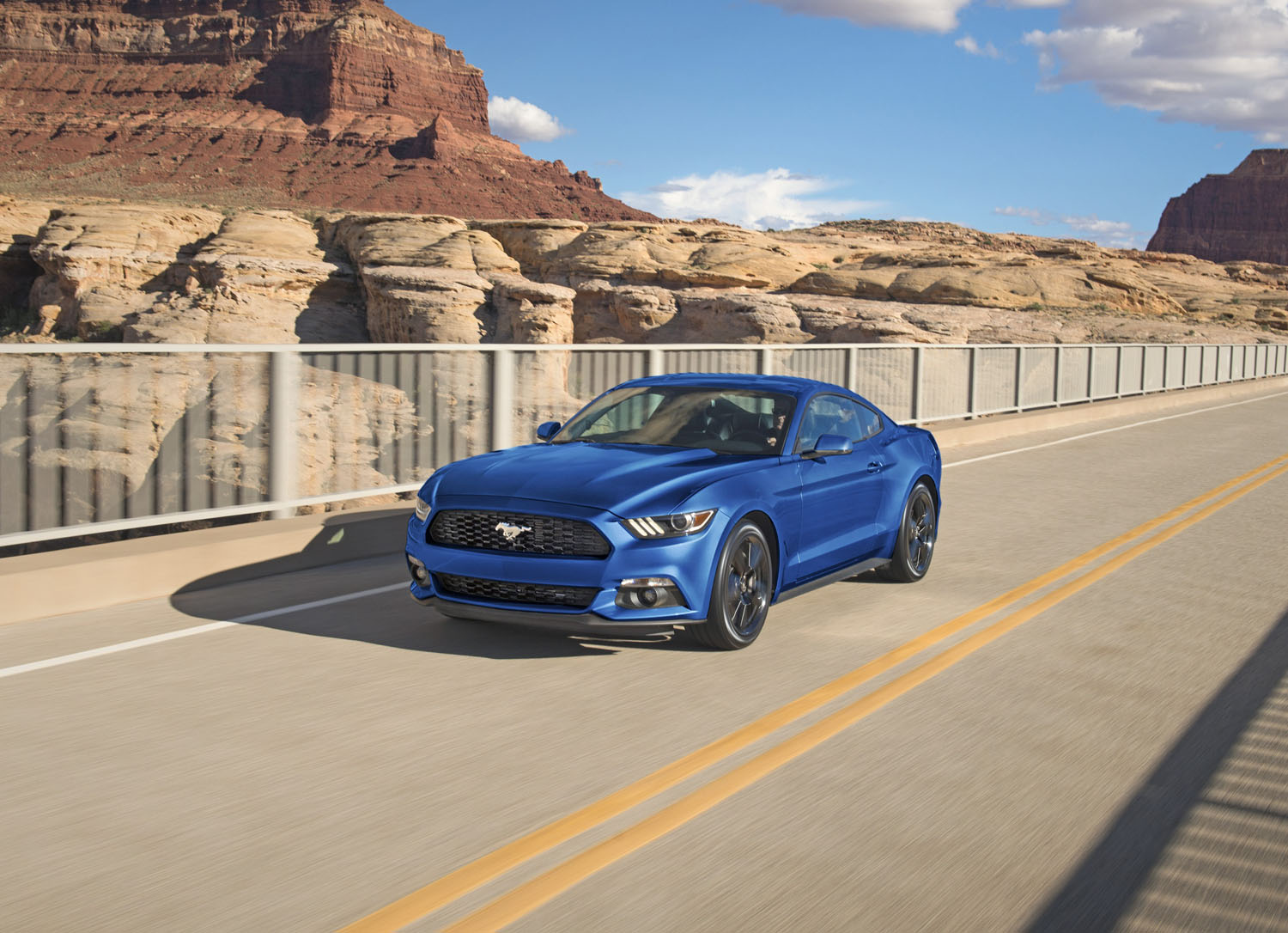 Ford Mustang has been the best-selling sports car in the United States over the last 50 years, and now, thanks to growth in international markets, the iconic pony car is the most popular sports car in the world, according to Ford analysis of IHS Markit new vehicle registration data in the sports car segment.

Mustang expanded its sales lead in 2016 as the world’s best-selling sports car with more than 150,000 Mustangs sold, according to IHS Markit new vehicle registration data. Overall global sales increased six per cent over 2015, fuelled by international market growth up 101 per cent with almost 45,000 Mustang vehicles sold outside the United States.

Mustang’s ascension to best-selling sports car in the world in 2016 was driven largely by continued global rollout that saw big sales gains in Germany and China, as well as the car’s introduction to smaller nations such as New Caledonia, Gibraltar and Bonaire. Since launching in China in 2015, Mustang has become the best-selling sports car in the world’s biggest auto market. Sales in 2016 were up 74 per cent over 2015, according to IHS Markit new vehicle registrations.

“The legacy of Mustang continues to grow, and in places it never reached before,” said Mark Schaller, Ford Mustang marketing manager. “We continue to make it available in new markets, and drivers in those markets continue to respond with resounding approval.”

For decades many global Mustang enthusiasts went to great lengths to get their hands on Ford’s fast, fun and affordable sports car. Recognising this passion, Ford decided that in 2015 it would take its iconic Mustang to markets across the world.

Ford’s data shows more than 395,000 sixth-generation Mustangs have been produced at Flat Rock Assembly Plant since 2015 and of that, 98,000 have been shipped to customers outside of the United States. From 2015 to 2016, Ford doubled the percentage of exports to 17.5 per cent and the company expects export growth to continue, reaching 30 per cent for the 2017 Mustang.

Mustang – with more than 8.4 million likes – is the most-liked vehicle on Facebook. It is now available in 140 countries across all continents other than Antarctica. This year, availability of the 2018 Mustang will expand to six new countries, including Brazil, the Palau Islands and the Ivory Coast, with three additional markets announced later.