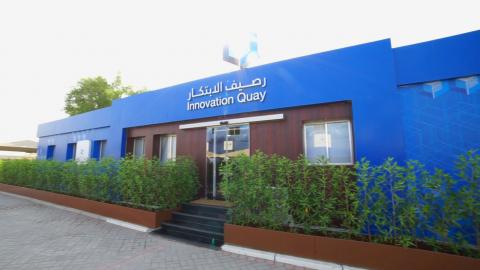 Amer Ali: ‘‘Innovation Quay’ is a leading step towards adapting innovation, creativity and technological progress in serving the maritime cluster’ 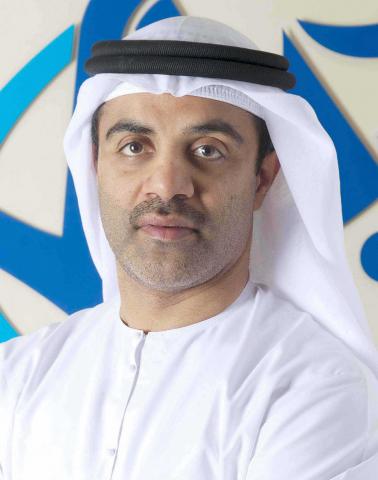 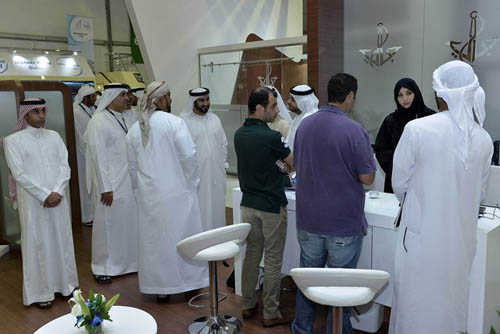 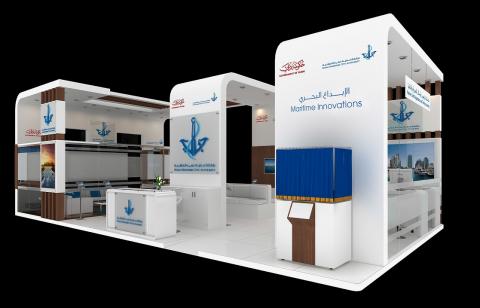 February 15, 2015 Dubai, United Arab Emirates Dubai Maritime City Authority (DMCA), the government authority charged with regulating, coordinating and supervising all aspects of Dubai’s maritime sector, has revealed completion of its preparations for their participation at this year’s edition of the Dubai International Boat Show (DIBS), the largest, most important and most established event of its kind in the region, which will be held from March 3 to March 7, 2015.