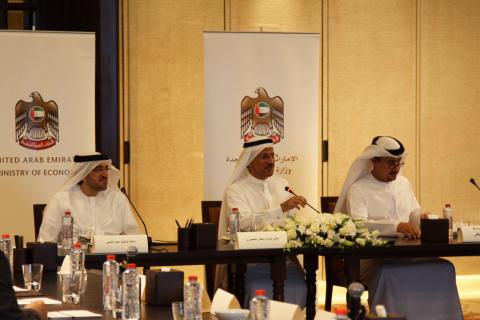 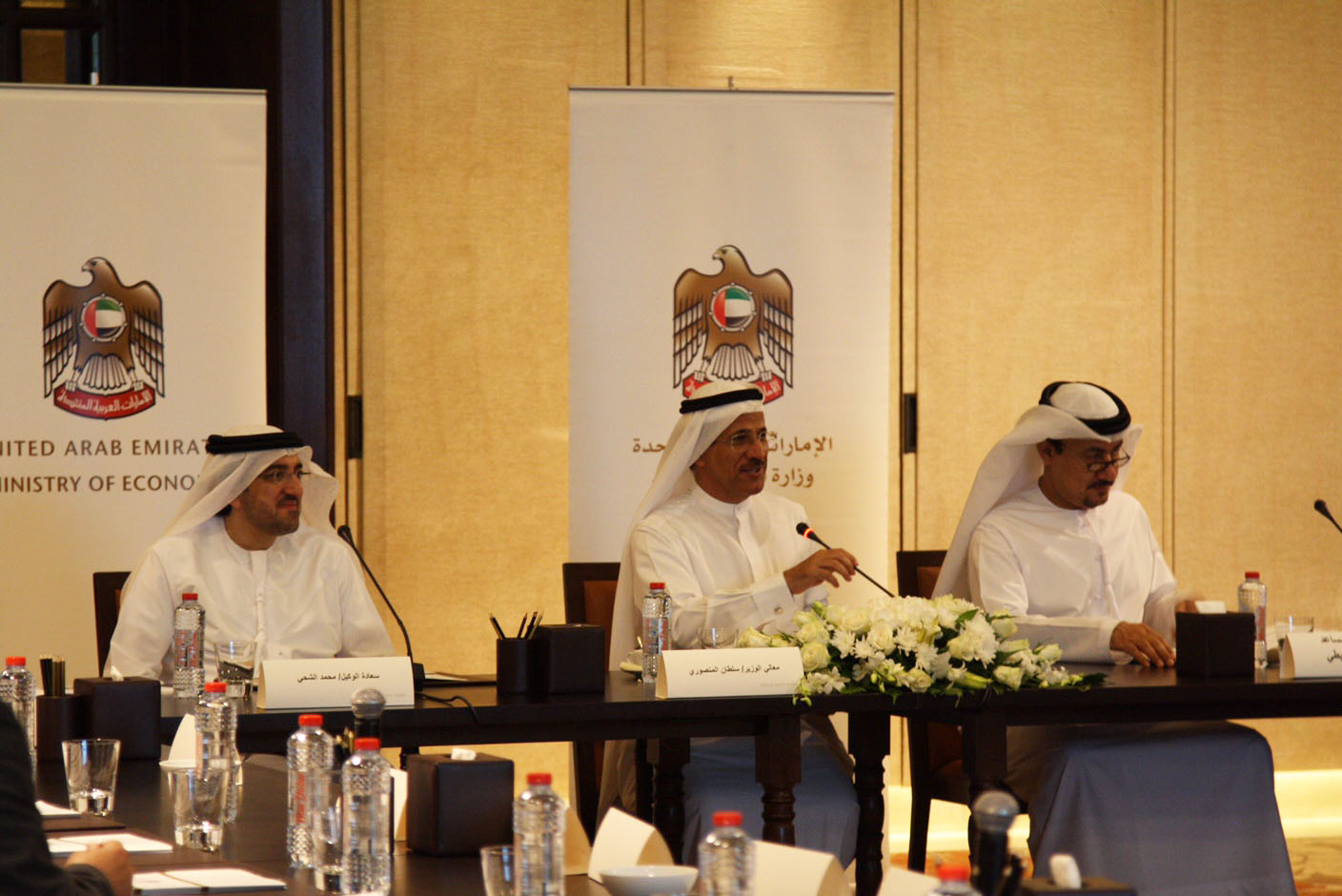 In line with the implementation of the national strategy for 2017 as the ‘Year of Giving,’ H.E. Eng. Sultan bin Saeed Al Mansoori, Minister of Economy, headed the first coordination meeting to discuss the corporate social responsibility (CSR) agendas of companies and institutions. This falls within the CSR path assigned to the Ministry of Economy in partnership with several local and national government agencies in the UAE involved in the implementation of CSR initiatives.

The meeting reviewed and discussed initiatives listed on the CSR path for companies and private institutions within the national strategy for the Year of Giving.

The initiatives will focus on developing supportive and stimulating corporate environments for social responsibility as well as finding suitable tools for the state to measure the level of development and corporate commitment in this regard through the launching of a smart platform and a national index for monitoring related corporate practices. Moreover, national statistics on social responsibility for companies will be compiled and financial and in-kind incentives will be provided to encourage companies to engage in CSR through activities such introducing the ‘Social Responsibility Passport’ which honors firms for distinguished corporate giving.

H.E. Eng. Al Mansoori said that the proposed initiatives will establish a set of incentives and regulations for encouraging private and foreign companies operating within the state to enhance their commitment to social responsibility and invest responsibly in the community to serve the UAE’s development goals for their mutual benefit.

H.E. added that there are many experiences for companies within the UAE to emulate in terms of the adoption of activities and initiatives that serve the community as part of the commitment to social responsibility. These, he explained, fall within the framework of ongoing partnerships between the government and private sectors that support the UAE’s social, economic and environmental development. He said that the country looks forward to convert these practices into action according to a systematic mechanism and methodology that lays out clear responsibilities and priorities and develops clear goals and plans.

The Minister added that the initiatives include financial privileges and in-kind incentives to be provided by federal and local government entities for companies showing excellence in corporate giving, which will be incorporated in the federal law on social responsibility to be introduced within the course of "legislative system relevant to the objectives of the year of giving.” He further stated that work will commence on organizing forums and events with the participation of leaders from the private and civil sectors to enhance communication and establish productive partnerships in accordance with the state’s priorities.

The meeting’s participants had open discussions on the nature and expected outputs of each initiative and the required mechanisms for coordination among the concerned authorities on implementation and achieving the desired results.