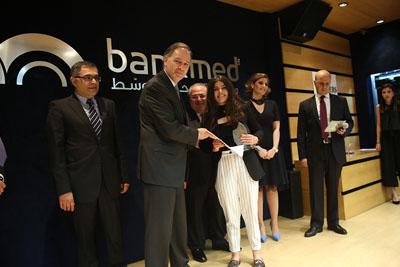 In line with its strategy to support youth in their educational and career paths, Bankmed concluded its second Online Trading University Competition in a special ceremony held at its headquarters in Clemenceau on May 05, 2017. The ceremony gathered university deans, professors, and students from the American University of Beirut (AUB), the Lebanese American University (LAU), and Université Saint-Joseph (USJ) alongside the Bank’s executives, who recognized the winners of this competition. 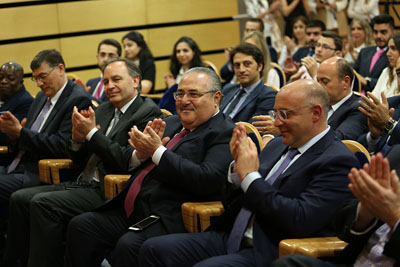 The event commenced with a conversation between Mr. Mohammed Hariri, Bankmed’s Chairman of the Board of Directors and General Manager, and the students who got the chance to share their experience. In his word, Mr. Hariri congratulated the winners on their achievement, adding that their success reflects the joint efforts exerted by both, Bankmed and their universities. He noted that Bankmed and the distinguished universities, present at the event, share the same vision of creating a well-cultured community capable of addressing challenges in a smart and professional way. 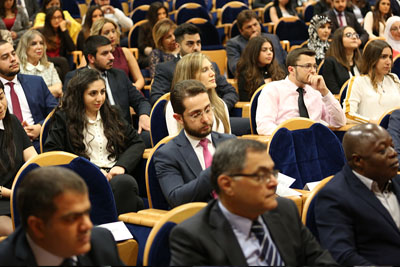 The Online Trading Competition was organized by Bankmed’s Treasury and Talent Management and Training units, who had set up Bankmed Online Trading Platform targeting Business, Finance, and Economics majors in the three universities. Through this platform, students had access to financial markets and participated in an online trading competition, extending from March 1 until March 31, 2017. The program accommodated for 30 students from each university. 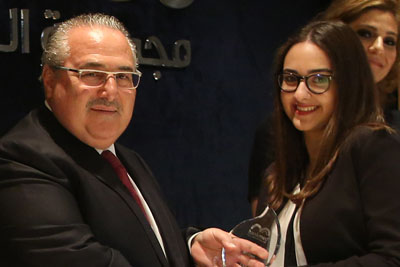 Prior to the competition, students were invited for a six-hour training on the trading platform. Later, during the competition, they were introduced to modern financial instruments and were provided with a demo account to trade in Foreign Exchange, Spot, Forwards, and Options.

As part of the grading criteria, the students had been asked to present their deliverables in front of a group of judges from university professors and Bankmed executives. 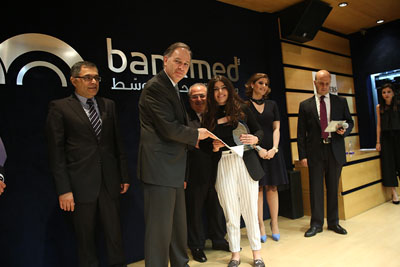 The ceremony was concluded with the distribution of awards to the distinguished students. In addition to the financial awards that the winners received, the first winner in each university was also granted an internship opportunity at Bankmed’s Treasury unit.

Based on the success of its first and second Online Trading Competition, Bankmed will expand the scope of this competition to include more universities in the future. The Bank remains committed to giving back to its greater community and to offering propelling opportunities to talented students.