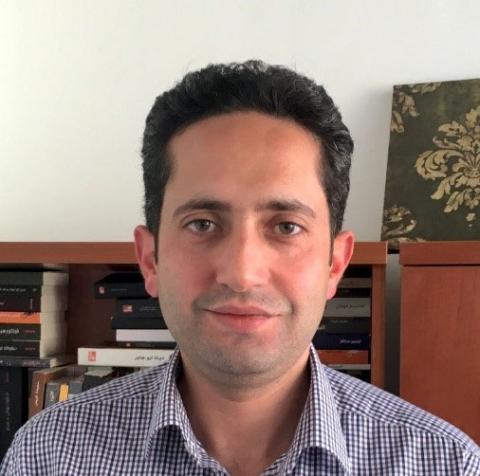 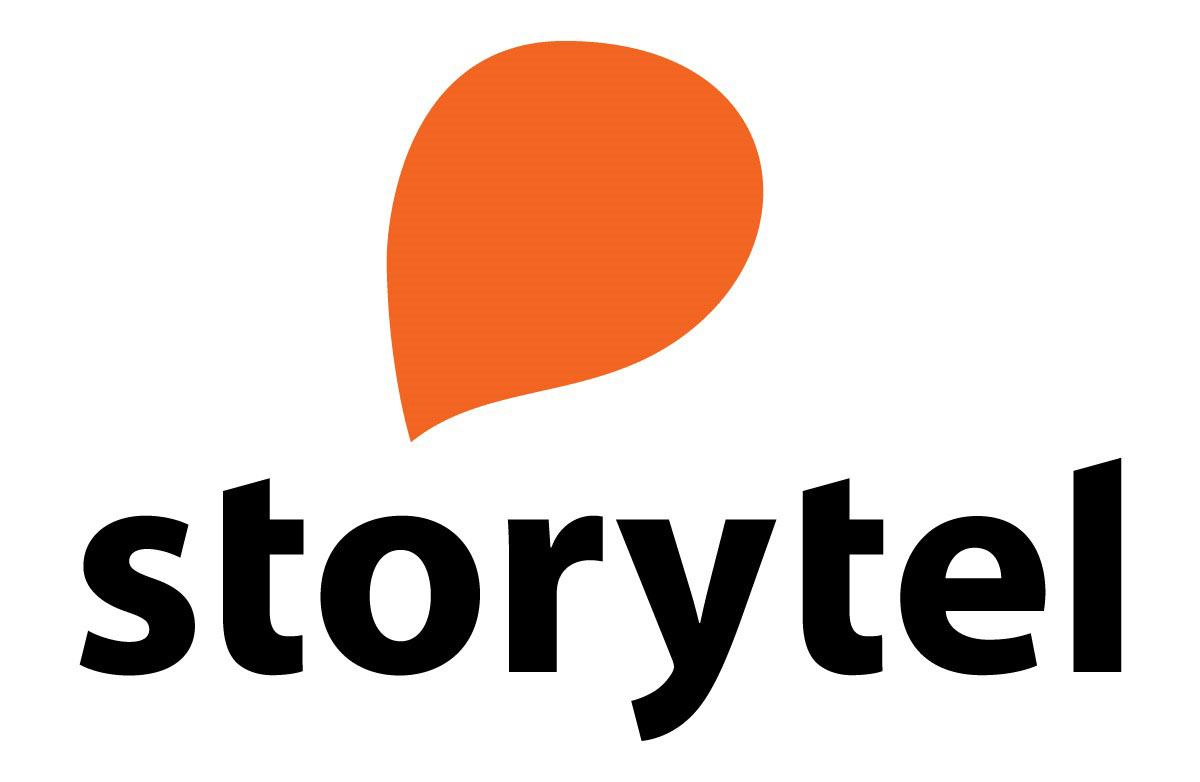 Sweden-based Storytel Arabia, the newly-launched division of Europe’s leading platform for audiobooks, remains confident on the growth of the audiobook industry in the GCC and the greater Middle East region, saying that digital technologies continue to be among the key elements that will help drive the audiobook service in the steadily rising market.

Storytel’s entry to the UAE this year reflects not only the company’s optimism but also its intent to optimize opportunities in the local and regional industries. The company has made available a rich catalogue of Arabic and English audiobooks, including bestselling books in both fiction and non-fiction categories, to book lovers in the Emirates and other parts of the Arab region. 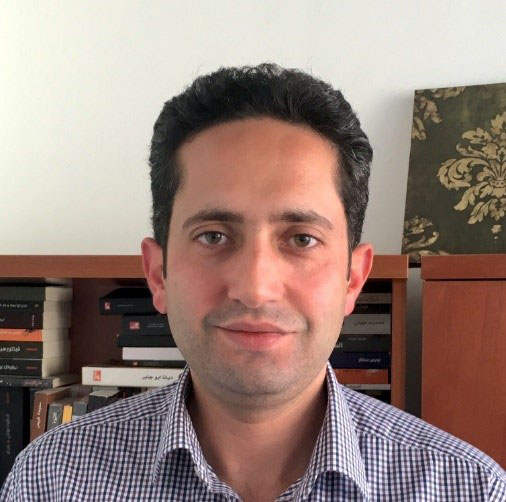 Ammar Mardawi, Country Manager for Storytel Arabia, said: “The UAE is the 11th country in which Storytel becomes available in following our global expansion plan which we started last year after successfully capturing the Swedish and Scandinavian markets. Our move is premise on the huge potentials of the Arabic audiobook market and the UAE is the fitting headquarters to launch our growth strategy in the Arab region. It is also a plus that Arabic is the 4th most spoken language in the world with over 400 million speakers.”

“Additionally, we were also drawn to the fact that the region has high smartphone penetration rate, easy access to online payments, and successful online music and video subscription services. The UAE and the Kingdom of Saudi Arabia are among the highest countries with smartphone penetration rates in the world, while online payment methods are available and growing rapidly in the region. The success of online subscription services such as Anghami in the region validates that the market is ready for Storytel,” added Mardawi.

Mardawi further stated that Storytel is introducing more and more people in the region to the experience of the audiobook with the launch of its service in the UAE. This is expected to help boost the entire local audiobook sector.

Industry analysts have pointed out that the audiobooks segment is one of the fastest growing sectors of the digital publishing industry, with technology being identified as a key driver to its growth. In fact, a recent report issued by the Audio Publishers Association (APA), the United States continues to be the biggest market for audio formatted books. In 2017, there was over USD 2.5 billion dollars in sales, which is a slight increase from the USD 2.1 billion generated in 2016.

Mardawi said: “The main challenge is building awareness on both sides -- the consumers and the publishers. Very few Arabic book publishers are investing in creating audiobook editions of their publications. For the Arabic audiobook industry to reach its full potential, publishers should participate by producing audiobooks and distributing them on the available platforms such as Storytel. Today, more than 95 per cent of the Arabic audiobooks on Storytel are from its own production.”

With apps such as Storytel, users can pick any title and start listening immediately while the audiobook is being streamed to their smartphone. Advances in technology will keep driving the growth in audiobook industry by encouraging users to consume more books and attracting new people to create the habit of listening to audiobooks in their daily routine.

Storytel is an entrepreneurial-driven company that focuses on being the first and obvious choice for all audiobook lovers. The company operates in 10 countries, namely Sweden, Norway, Denmark, Holland, Finland, Russia, Turkey, Spain, India, and the UAE. Launched in 2005, the company strives to be the market leader in audiobook streaming, consisting of two parts, namely Streaming and Print Publishing. The streaming business area offers subscriptions for audio books and eBooks under the Storytel and Mofibo brands, while the Print Publishing business area includes children’s literature and young adult brands Rabén&Sjögren, B.Wahlströms, and Norstedts Kartor.