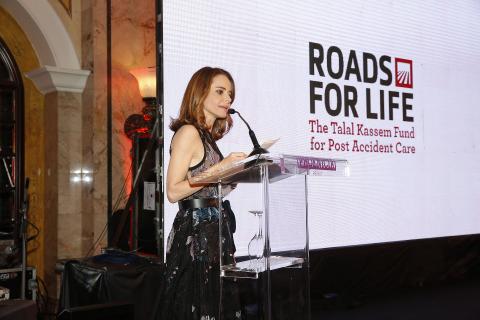 Roads for Life (RFL) held its fourth annual dinner at the Phoenicia Hotel during which it revealed that it has provided – since its inception – trauma rescue training programs to 1,290 “rescue angels”, including ER physicians, nursing staff and EMS volunteers. 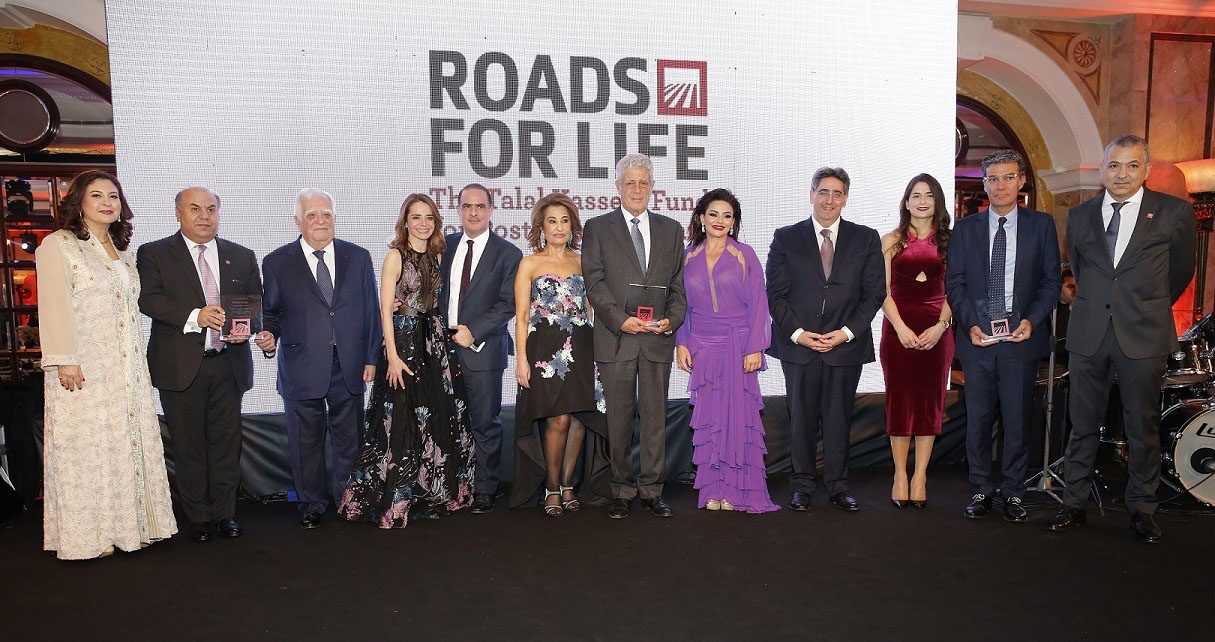 A song specially composed for Roads for Life by Maestro Loubnan Baalbaki with lyrics by Roni Alpha was performed for the first time by RFL Ambassador Abir Nehmé on this occasion. In a recorded message, American University of Beirut (AUB) President Fadlo Khuri praised RFL’s “pioneering role in training ER physicians and nursing and EMS staff in the world’s most advanced rescue programs.” 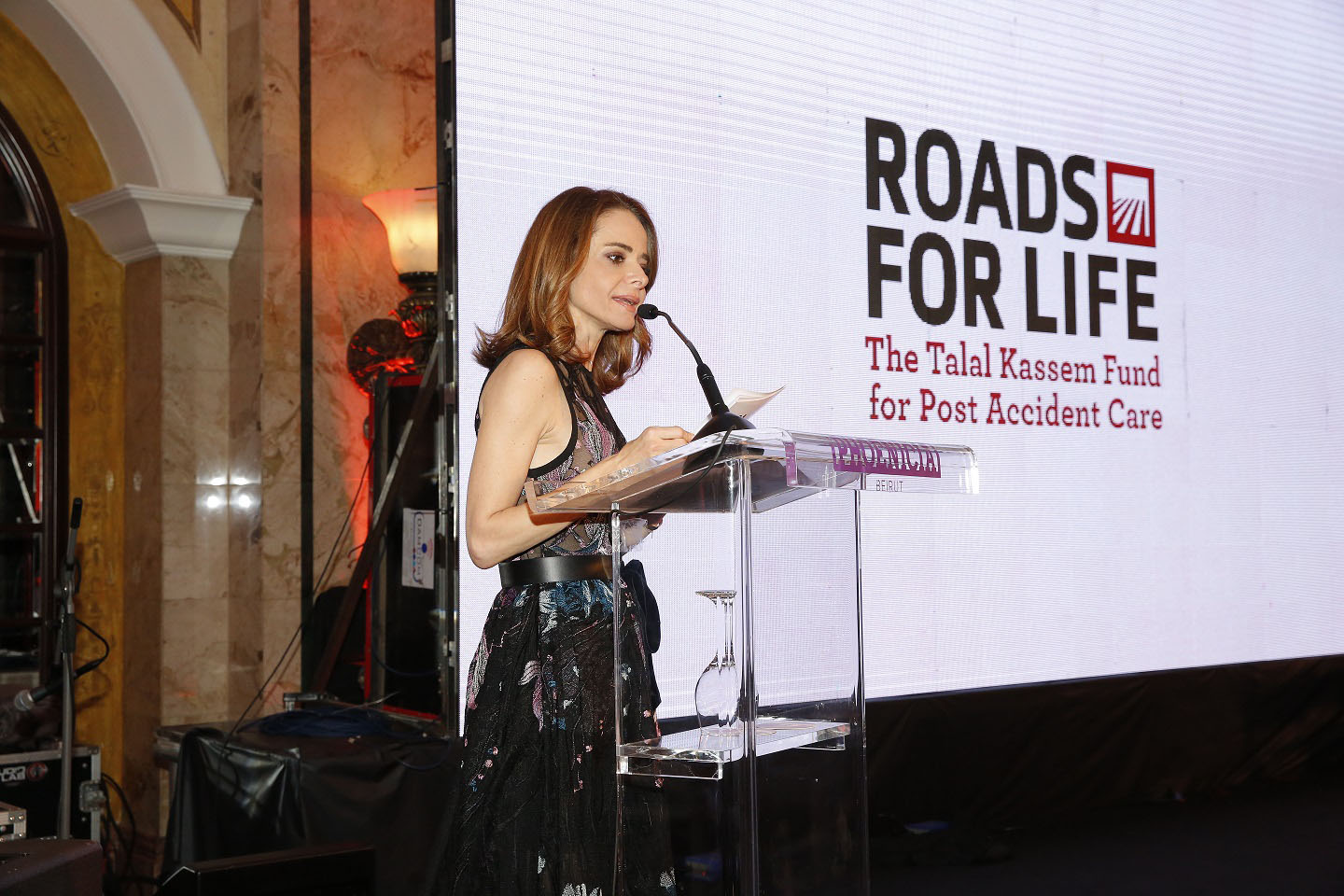 In her address, RFL President Zeina Kassem spoke of 1,290 “rescue angels” who have so far been trained to rescue trauma victims. Preparations have been completed to launch two new training programs soon in collaboration with the Internal Security Forces (ISF) and the Lebanese Army. The “First Responder” program provides motorcycle policemen and traffic police units with training in saving the life of traffic accident victims pending the arrival of EMS teams. The second program, titled “Tactical Combat Casualty Care”, trains the Lebanese Army in dealing with trauma cases in the context of military clashes.

Honorary shields were awarded during the dinner to the representatives of RFL’s three strategic partners, namely Fransabank, Bank Audi and BLC Bank, which cover the costs of ATLS, ATCN and PHTLS sessions respectively.

The dinner was hosted by media figure Roula Bahnam and featured violinist Habib Alberto, singer Georges Nehmé and his band and choreographer Sami el Hajj with his dance troup. Artist Saeed Mourad provided a varied musical entertainment during the evening, which witnessed a draw on more than 50 valuable prizes offered by dozens of institutions and companies that strive to raise awareness about traffic safety in addition to the issue of medical, nursing and EMS rescue and the means to develop such techniques in Lebanon.