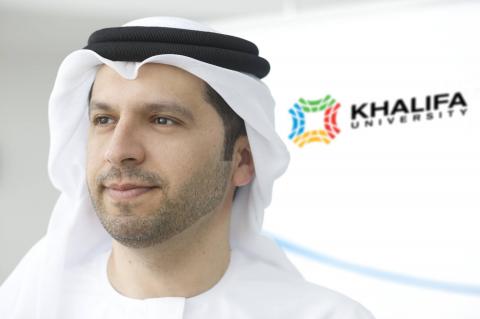 Under the prestigious patronage of H.H. Sheikh Mohamed bin Zayed Al Nahyan, Crown Prince of Abu Dhabi and Deputy Supreme Commander of the UAE Armed Forces, Abu Dhabi will be hosting the first edition of the Mohamed Bin Zayed International Robotics Challenge (MBZIRC) from March 16 to 18, 2017 at the Yas Island Marina Circuit. The event is organized by Khalifa University and is sponsored by the Information and Communication Technology Fund (ICTF) as a Strategic Sponsor, Abu Dhabi National Oil Company (ADNOC) as a Platinum Sponsor, and Norinco as a Gold Sponsor.

The debut contest is the first of its kind in the region, and the biggest of its kind worldwide. It provides a strategic platform for highlighting the latest developments in the field of robotics and will feature 26 teams from 15 countries. The innovative competition will see unmanned ground vehicles (UGV) and unmanned aerial vehicles (UAV) work with, and against each other, in a series of challenges.

The biennial competition aims to extensively promote the capabilities and uses of robots and reveal their advanced technological capabilities in the areas of navigation, cooperation, perception, and maneuvers using integrated ecosystems. It will host elite designers, innovators, and programmers from different universities and robotics organization around the globe.  Winners will be awarded total prize winnings and team sponsorship worth USD 5 million – one of the biggest prizes in the world for such an event. 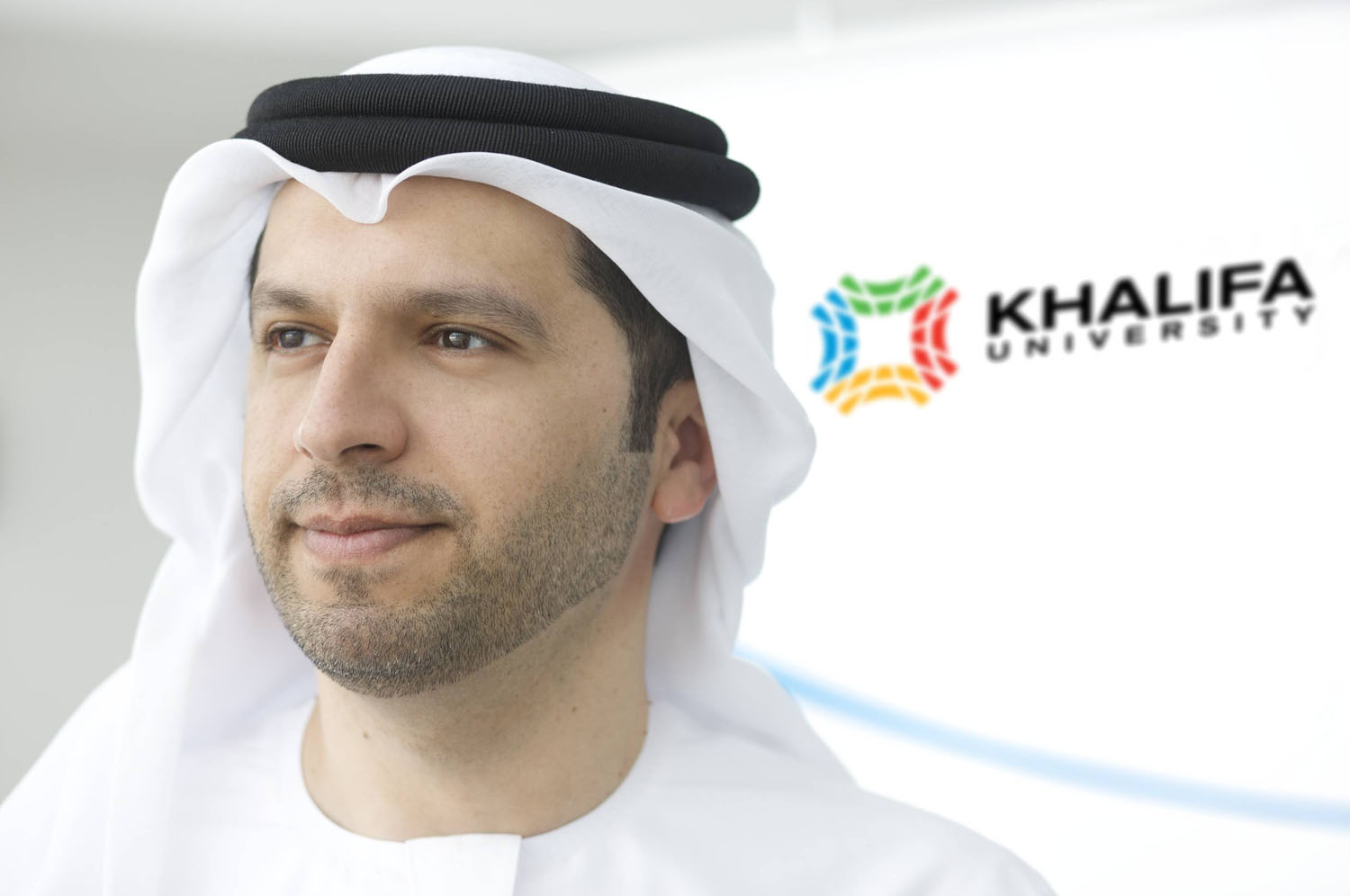 Dr. Arif Sultan Al Hammadi, Khalifa University’s Executive Vice President, said: “This challenge is an excellent opportunity for the participating teams to present new and innovative technologies in the robotics field that build on ground-breaking developments over the past decade. It provides an ideal platform to attract the world’s brightest minds in robotics and stimulate further developments that will lead to more new innovations and discoveries in this field. Through MBZIRC, we hope to solidify the leading position of Abu Dhabi and the UAE as global hub for creativity and innovation. We are very proud of this contest which embodies our commitment to advancing research and development in the engineering and technology fields.”

Launched by Khalifa University in 2015, the biennial Mohamed Bin Zayed International Robotics Challenge (MBZIRC) is the first international robotics competition of its kind in the region and the largest worldwide. It aims to promote innovation and technical excellence in the robotics fields and provide a platform for the world’s brightest minds. Winners are awarded a total prize and team sponsorship worth USD 5 million. For more information, visit http://www.mbzirc.com