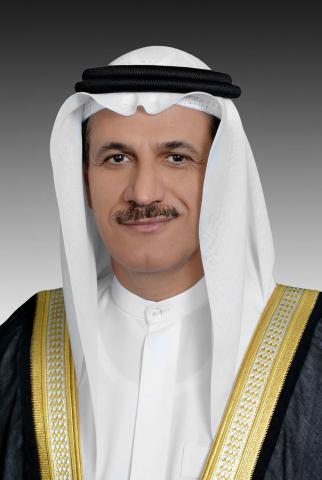 UAE to participate in ‘Outbound Travel Market’ in India

The UAE will be participating in this year’s Outbound Travel Market (OTM), India’s largest travel trade show taking place from February 21 to 23, 2017 in Mumbai. The Ministry of Economy will organize a national pavilion under the theme ‘Visit UAE’ which will feature exhibitors from more than 18 government entities and private sector representatives from the hospitality, tourism and aviation sectors.

H.E Eng. Sultan bin Saeed Al Mansoori, UAE Minister of Economy, said that the UAE’s participation in OTM 2017 is of great significance given the improvement of Indian tourism at the global level. He referred to India as one of the UAE’s most important tourist markets due to their countries’ deep historical ties at all levels – politically, economically and culturally.

The Minister added that the exhibition is a unique international platform for promoting joint cooperation in tourism. He pointed out that Indian tourists accounted for about 8.5 per cent of the total number of inbound tourism to the UAE in 2016 which saw the number of tourists grow by around 9 per cent from the previous year to more than 2.3 million. This growth is being supported by joint efforts to develop various vital sectors which enhance bilateral economic, trade and tourism ties.

H.E. added that the outstanding cooperation in the fields of aviation, air transport, and the promotion of direct flights between the two countries has significantly advanced their countries’ level of tourism exchange.

For his part, H.E. Mohammed Khamis Al Muhairi, Undersecretary of the Ministry of Economy, said that the Ministry is eager to promote the country’s pavilion within the exhibition. He anticipates the active participation of various government and private sectors involved in tourism services, hospitality and aviation which will help derive the best possible benefits from the UAE’s presence in the upcoming international exhibition.

H.E. Al Muhairi added that India is one of the most important tourist markets of the UAE, saying that higher growth rates will be pursued during the next phase to further advance the UAE’s promotion and diversification of its tourism markets. He noted that the participation in OTM provides an ideal platform for the exchange of information on developments in international tourism, opportunities for attracting more promising tourist markets, and showcasing the various components of the UAE’s diverse tourism industry.

According to data and figures from the exhibition, the current edition will gather more than a thousand exhibitors and participants from 50 countries to share and review the best tourism products and services worldwide. The show will also reveal prominent tourism trends in India, one of the largest tourism markets in the world. Indian tourists numbered more than 20 million in 2015; the city of Mumbai, the host of the show, is one of the country’s major tourism hubs accounting for 33 per cent of the total number of Indian tourists.