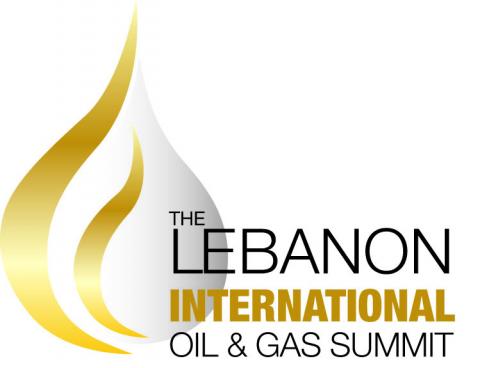 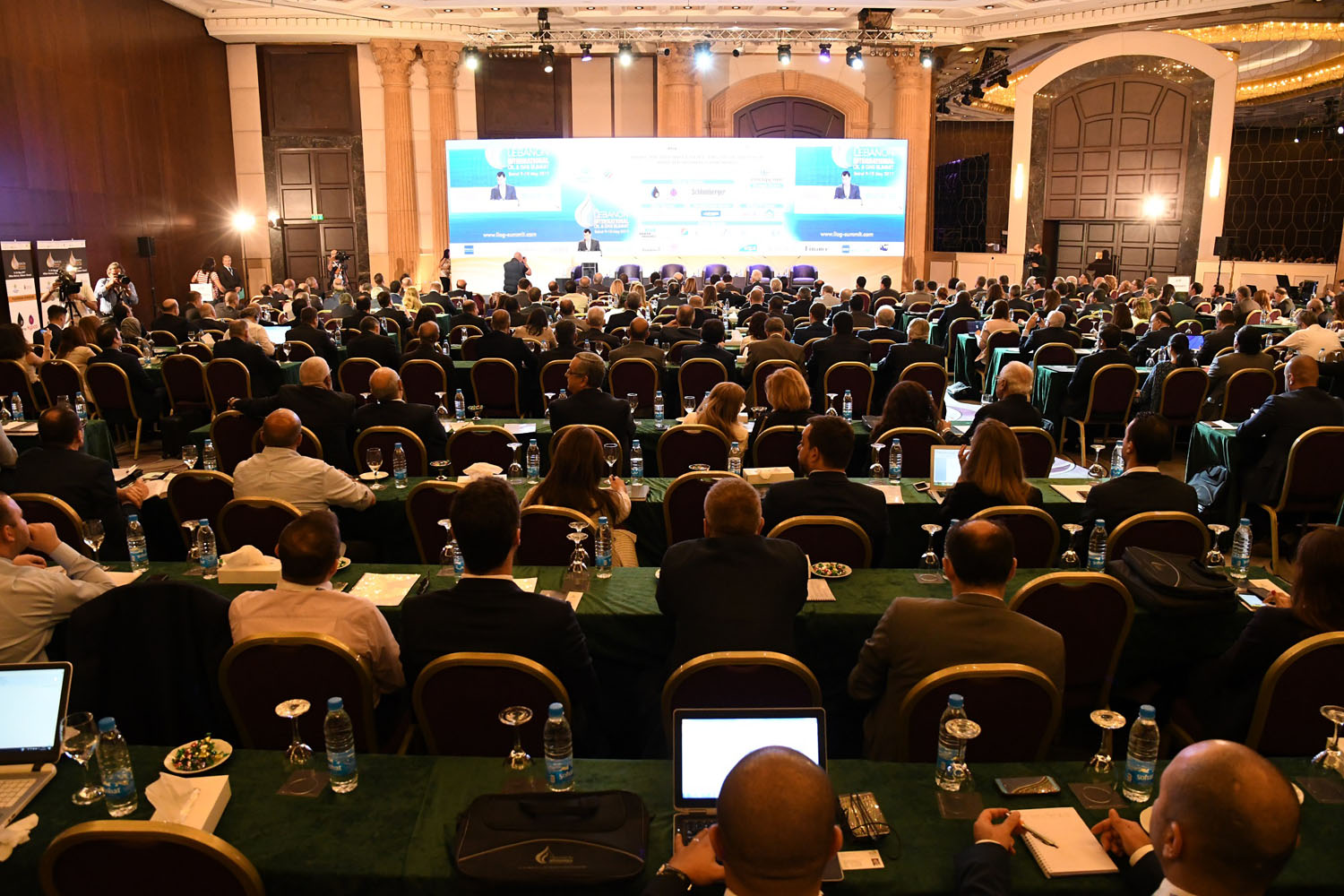 The LIOG 2017 Summit in its third edition was held under the patronage of HE Engineer Cesar Abi-Khalil, Lebanon’s minister of energy and water, who inaugurated the summit.  It was organized in cooperation with the Lebanese Petroleum Administration.

The Summit consolidated its position as a leading oil and gas event in Lebanon. It hosted over 300 registered participants from around the world, including top-officials from the public and private sectors, representing over 150 local and international companies and organizations.

According to the organizers, LIOG 2017 proved to be a real platform not only for exchanging thoughts and networking, but also for holding actual business meetings.

Statistics show that over 62 booked one-to-one business meetings were organized on the premises through the conference’s business matching service, apart from the regular meetings which occur through normal networking.

“We believe this is a major driver to boost business activities throughout the oil and gas value chain, and to highlight the potential for economic growth and job creation in Lebanon,” said Dory Renno, Managing Director Planners and Partners S.A.L., one of the two event’s organizing companies, along with the UK-based Global Events Partners.

“After all this fits with the main objective of the summit which is to maximize the contribution of this sector to the Lebanon’s economic growth and job creation; and to re-position Lebanon on the world’s oil and gas map; all within a platform that encourage decent and transparent business and investment activities in our country,” Renno added.

Nearly 30 speakers discussed different subjects related to almost all the aspects of the petroleum sector in Lebanon and the region within seven insightful sessions.

The sessions were structured around three main themes including:

A unique discussion panel discussed Lebanon’s proposed petroleum tax and transparency laws, with the participation of HE MP Joseph Maalouf, who proposed the Petroleum Transparency Law in the Lebanese parliament.

This panel was seen as the perfect opening for the following sessions which discussed a variety of business-related factors that make Lebanon a favorable destination for oil and gas investments.

Speakers particularly highlighted the importance of the efforts invested by the Lebanese Petroleum Administration and the Ministry of Energy and Water. They agreed that those efforts have been translated in developing the proper frameworks to kick start the sector.

The closing remarks and recommendations of the summit included: