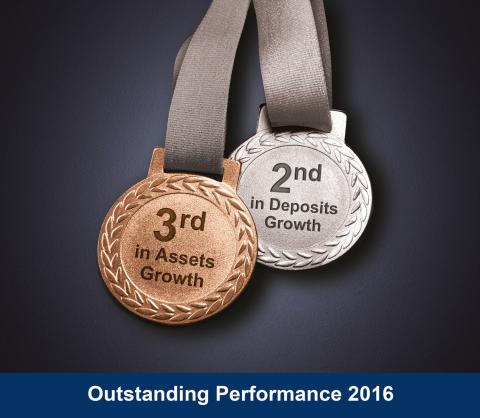 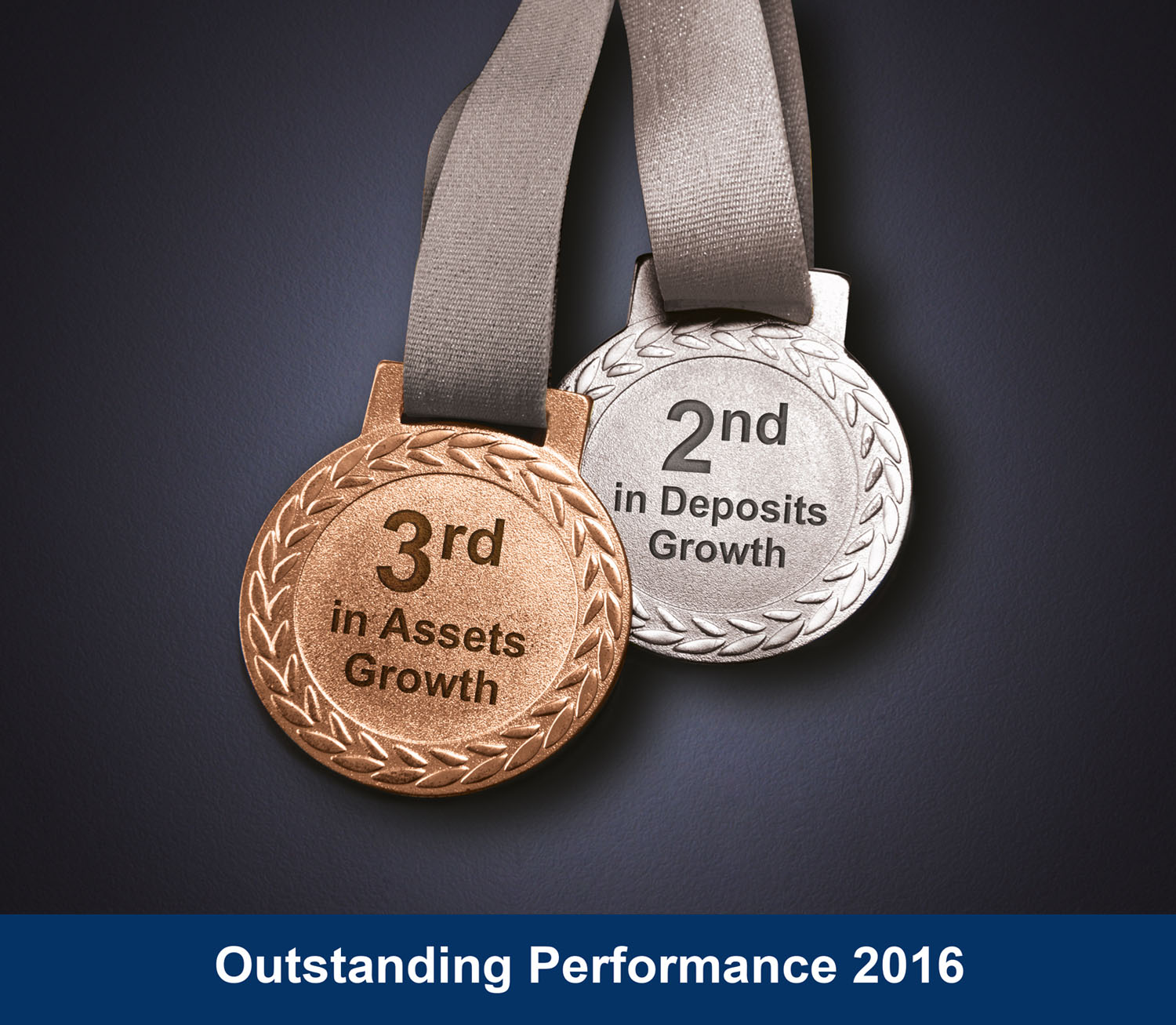 On that note, Mr. Samer Itani, the Vice Chairman and CEO of LGB BANK, stated: “The achieved success is the outcome of the team and board of directors’ unprecedented efforts, and these promising results will serve as an additional incentive for us to continue providing innovative and unique banking experience.” He added: “LGB BANK continues to prove that it is adapting the right strategy for further developing its banking business, and expanding into new markets that further enhances the Bank’s leadership position and competitive edge, through offering new and innovative services and products that cater to its customer satisfaction.”