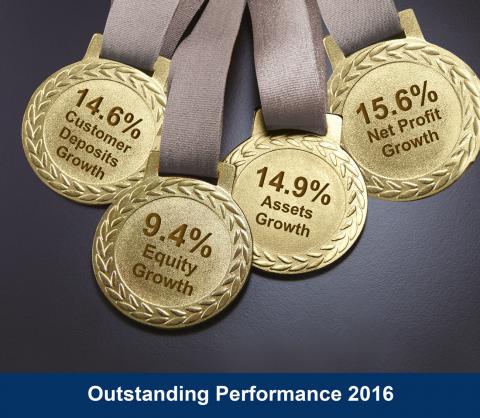 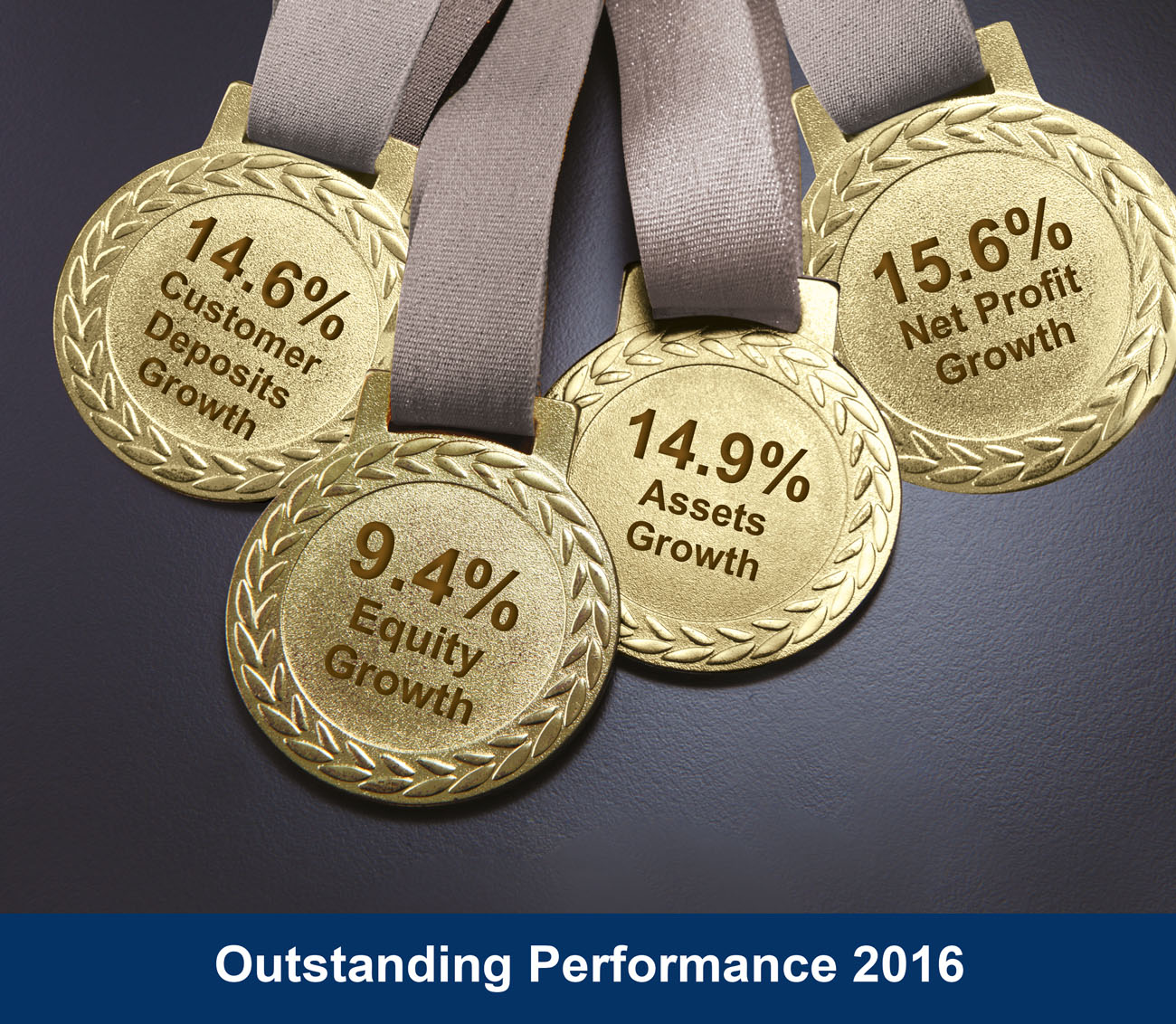 LGB BANK, part of the Lebanese Alpha banks, recently published its 2016 unaudited financial results. According to the latest banking report, which evaluates and identifies the rankings of the Lebanese Alpha Banks, for the year 2016, LGB BANK achieved great strides in terms of performance and growth indicators.

Commenting on the report, Mr. Samer Itani, the Vice Chairman and CEO of LGB BANK, expressed his pride in sharing the successes of LGB BANK for 2016: "Our continuous successes are the result of the sustained efforts of the team and the board of directors and these promising results will be an additional incentive to provide pioneering and distinctive banking services."