Lean, Mean, and Ready to Scream: All-New 2017 F-150 Raptor Charges into the Middle East as Ford’s Toughest, Smartest and Most Capable Truck for Ultimate Off-road Performance 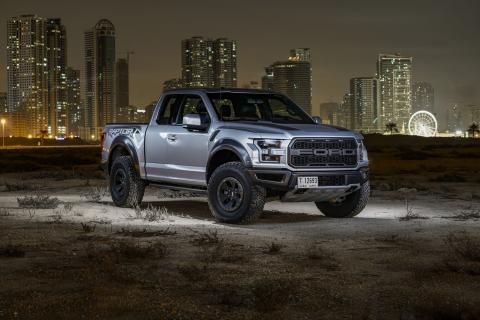 Eagerly anticipated and still unmatched by any auto manufacturer, Ford – America’s truck leader – introduces the all-new 2017 F-150 Raptor to the Middle East, adding agility, versatility and roominess to the toughest, smartest, most capable F-150 Raptor ever. Developed with the DNA of a Baja race truck, F-150 Raptor is unique among off-road and performance vehicles, with a purpose-built engine, chassis and suspension that enables it to travel fast over challenging desert landscapes or crawl over rocky terrain. Using the same high-strength, aluminium alloy body and a fully boxed high-strength steel frame as the current F-150 trucks, the 2017 Raptor is up to 227 kg lighter than the 2014 model. Combined with a new high-output second-generation EcoBoost engine and 10-speed transmission, it delivers a 21 per cent improved average torque-to-weight ratio and a 23 per cent improvement in EPA-rated combined fuel economy compared with the previous generation Raptor. The new engine produces more power with greater efficiency than the current 6.2-litre V8, delivering 421 PS* at 6,000rpm and 678 Nm of torque* at 3,750rpm. “Raptor was designed to be a no-compromise, off-road performance machine,” said Thierry Sabbagh, managing director of Ford Middle East. “The 2017 Raptor is the best high-performance off-roading pick-up truck available, and as one of the most successful and popular trucks in the world, represents Ford’s willingness to consistently sit on top of the truck food chain.” 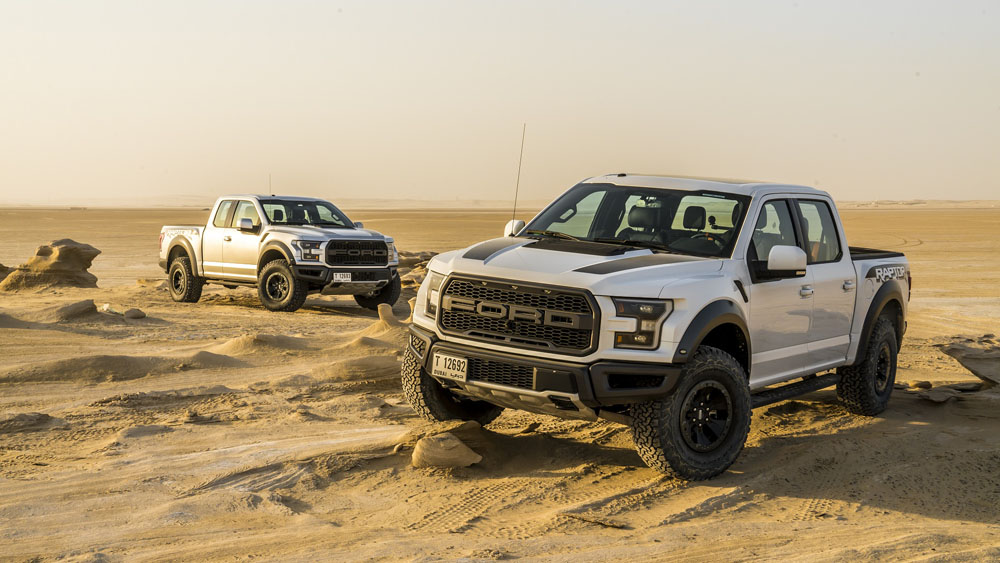 The all-new F-150 Raptor starts with a purpose-built fully boxed frame – the backbone of the truck – that is the strongest in the F-150 line-up, featuring more high-strength steel than the outgoing Raptor. 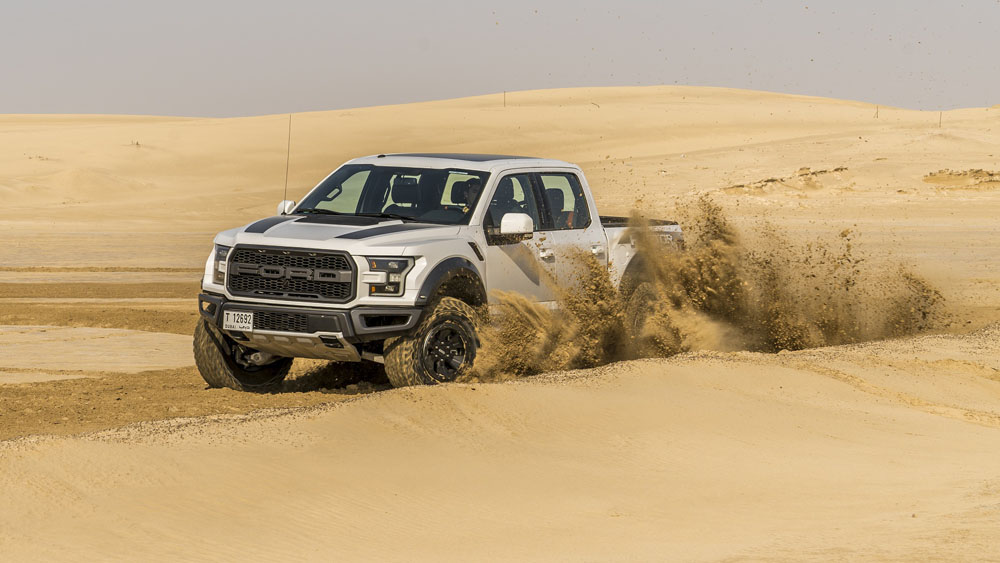 The pioneering off-road driving mode technology has evolved into an all-new Terrain Management System™ that enables the driver to select modes to optimise driving dynamics to environmental conditions – from snow to mud, sand and more. 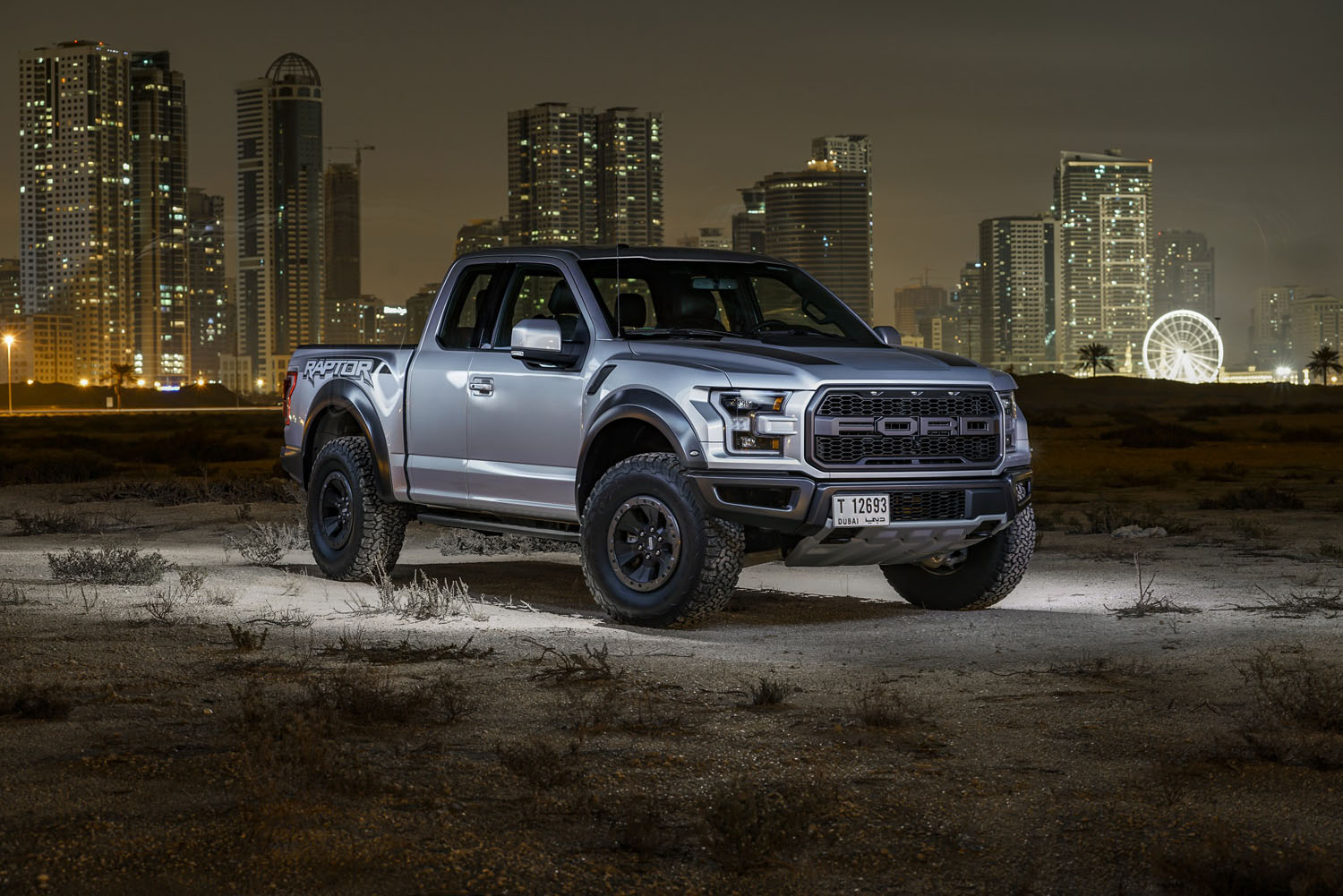