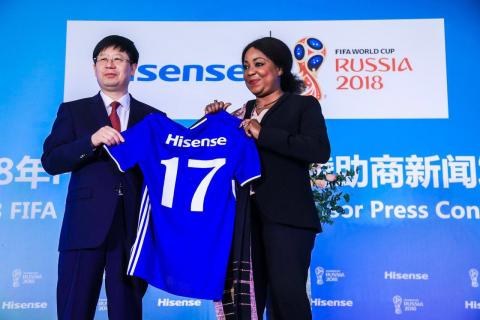 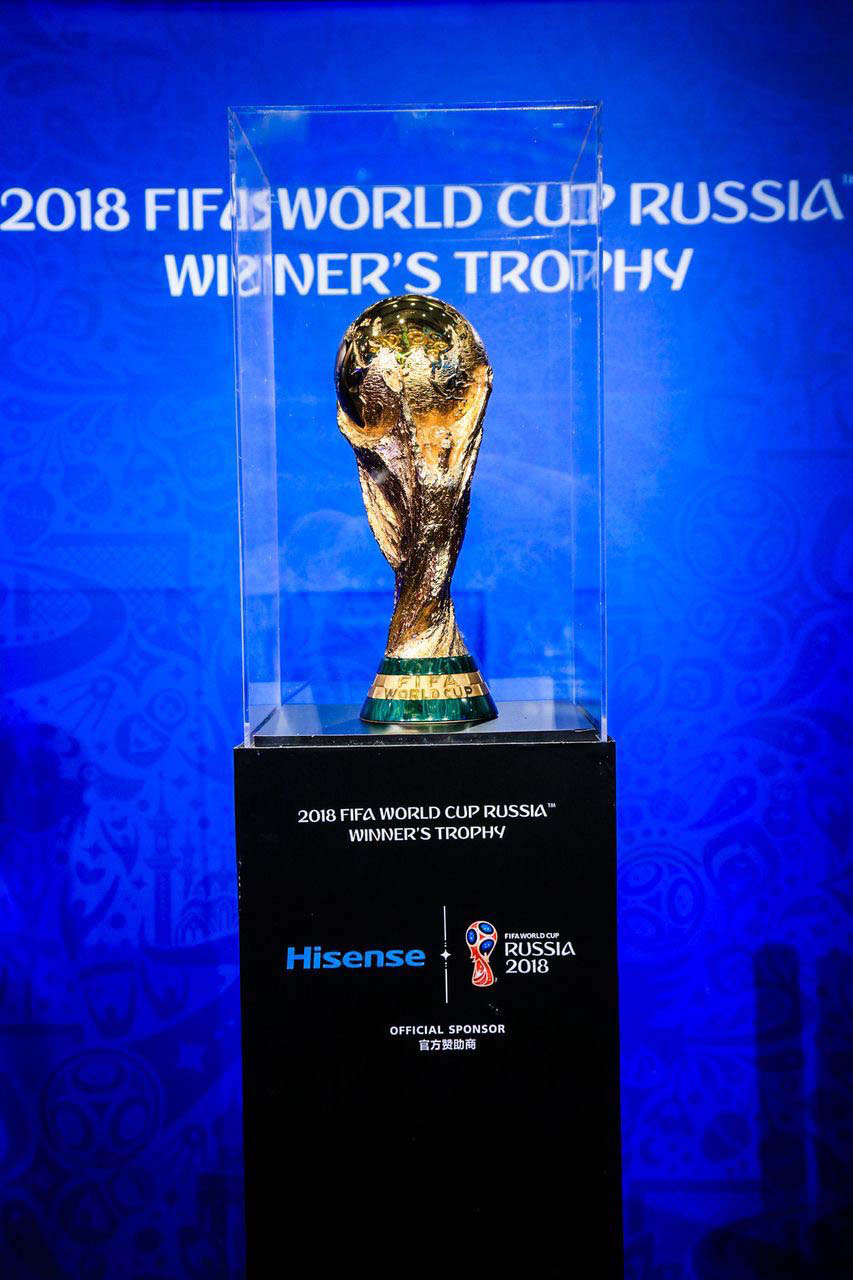 Hisense announced in a joint press conference held with FIFA today (April 6, 2017) that it is an official sponsor of the 2018 FIFA World Cup Russia TM, making it the first ever Chinese consumer electronics brand to sponsor the tournament.

As an official World Cup sponsor, Hisense will engage in an array of global marketing and advertising activities for both the 2017 Confederations Cup and 2018 FIFA World Cup TM, reaching more than 200 territories in the process and greatly enhancing international exposure for the brand. 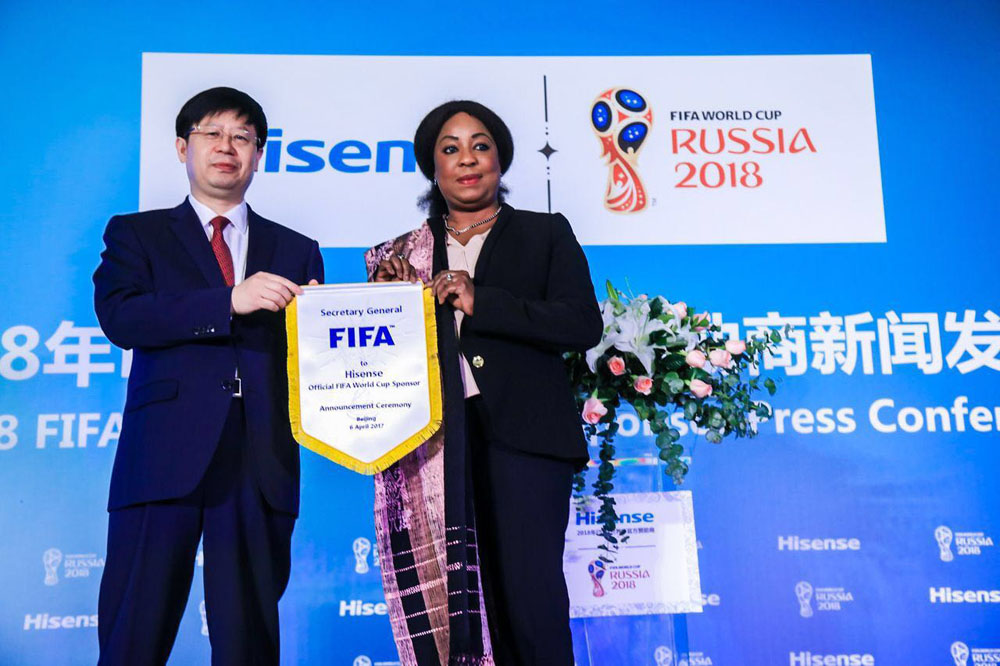 Hisense will be able to associate its logo with these forthcoming FIFA events, as well as numerous other rights that include access to advertising boards in stadiums, on-screen credits, and other various creative marketing opportunities on-and-off the pitch during the events.

Hisense Group President Liu Hongxin sees the FIFA World Cup as one of the most significant sporting events in the world, rivaled only by the Olympic Games. For Hisense, sponsoring the prestigious tournament not only serves as a massive marketing opportunity for the brand, but also as a crucial, strategic initiative for the entire enterprise. 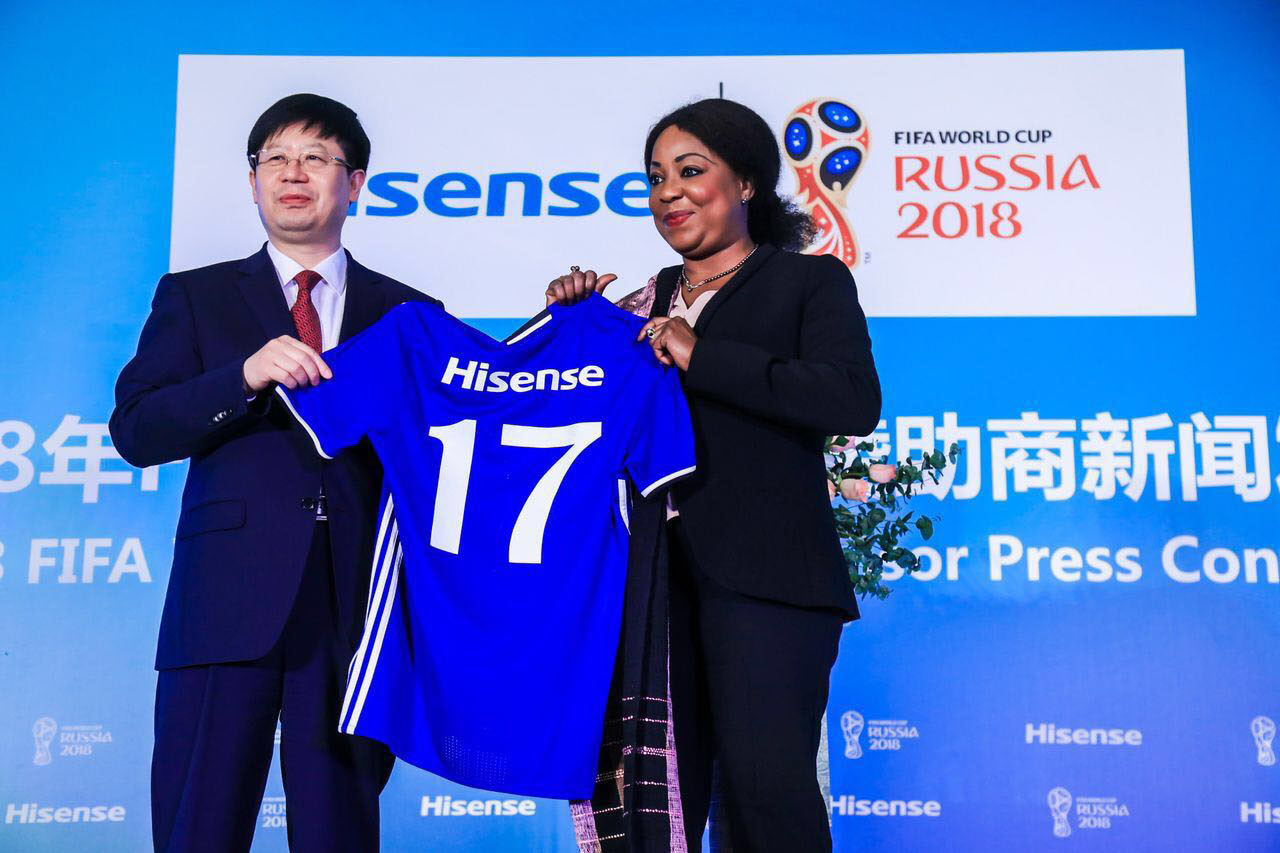 Liu said: “Over the years, Hisense has earned a lot of experience and brand growth through sports sponsorships. We are honored to take on our biggest challenge yet with the FIFA 2018 World Cup, and believe it will vastly improve global awareness and economic value for Hisense as a truly international brand. The World Cup brings together the highest level of competition and prestige in football worldwide, making it the perfect platform for us to be a part of.”

Additionally, Hisense will offer its technical expertise and products throughout the 2018 World Cup, while also engaging in a joint research and development (R&D) initiative with FIFA to further push the boundaries of display technology.

FIFA Secretary General Fatma Samoura said: “FIFA is delighted to welcome Hisense on board as an official sponsor of the 2018 FIFA World Cup Russia TM. We look forward to working with them to promote the competition, particularly in China, where the company is a market leader in consumer electronics, and where the popularity of football continues to grow.” 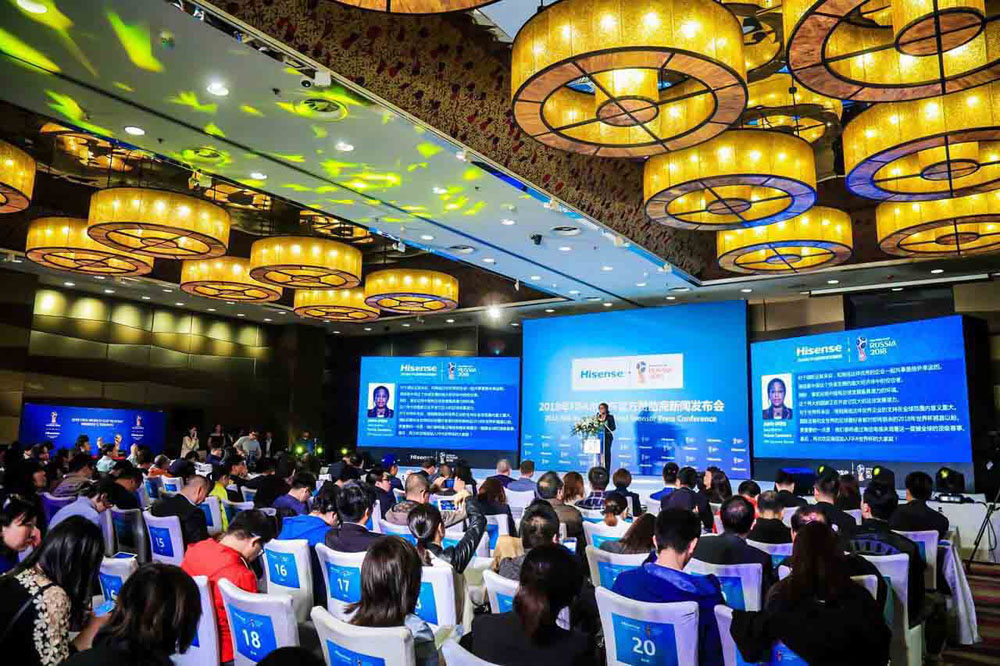 FIFA president Gianni Infantino also sent his congratulations and excitement for the partnership.

A large part of Hisense’s international strategy has been to actively engage in sports marketing to raise brand awareness. Over the years, Hisense has sponsored major sporting events and team sponsorships like UEFA’s Euro 2016, Formula 1’s Red Bull Racing, Nascar’s XFINITY series, Joe Gibbs Racing, the Australian Open, and Germany’s FC Shalke 04. These activities, coupled with Hisense’s innovative high-value products, have helped the brand maintain its status as the number 3 television manufacturer worldwide into 2017 as per the 2016 global TV unit sales data reported by IHS Markit.