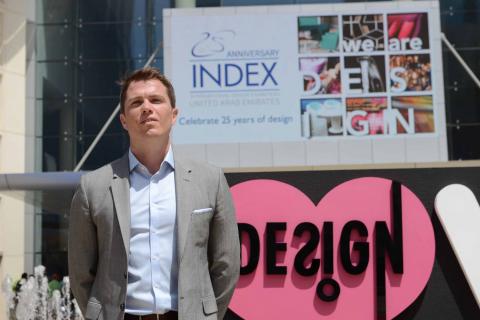 The event will capitalize on country’s thriving hospitality portfolio

dmg events - Middle East, Asia & Africa, a leading international exhibitions company, has announced that it will launch its successful hospitality event brand in the Philippines in 2017 to capitalize on the Southeast Asian country’s growing international tourism and hospitality portfolio. The historic launching will be made in time for the much anticipated opening of its 18th edition next year. The Hotel Show Philippines will take place from 2 to 5 August, 2017 in Metro Manila, while the flagship show will follow in September at the Dubai World Trade Centre in the UAE.

The Hotel Show Philippines will be co-located with the World Food Expo (WOFEX) organised by PEPTarsus, the largest food show in the Philippines which will turn 17 next year. Together, they will provide the biggest food and hospitality platform in the country’s history, occupying its two largest venues, namely the World Trade Center Metro Manila and SMX Convention Center. 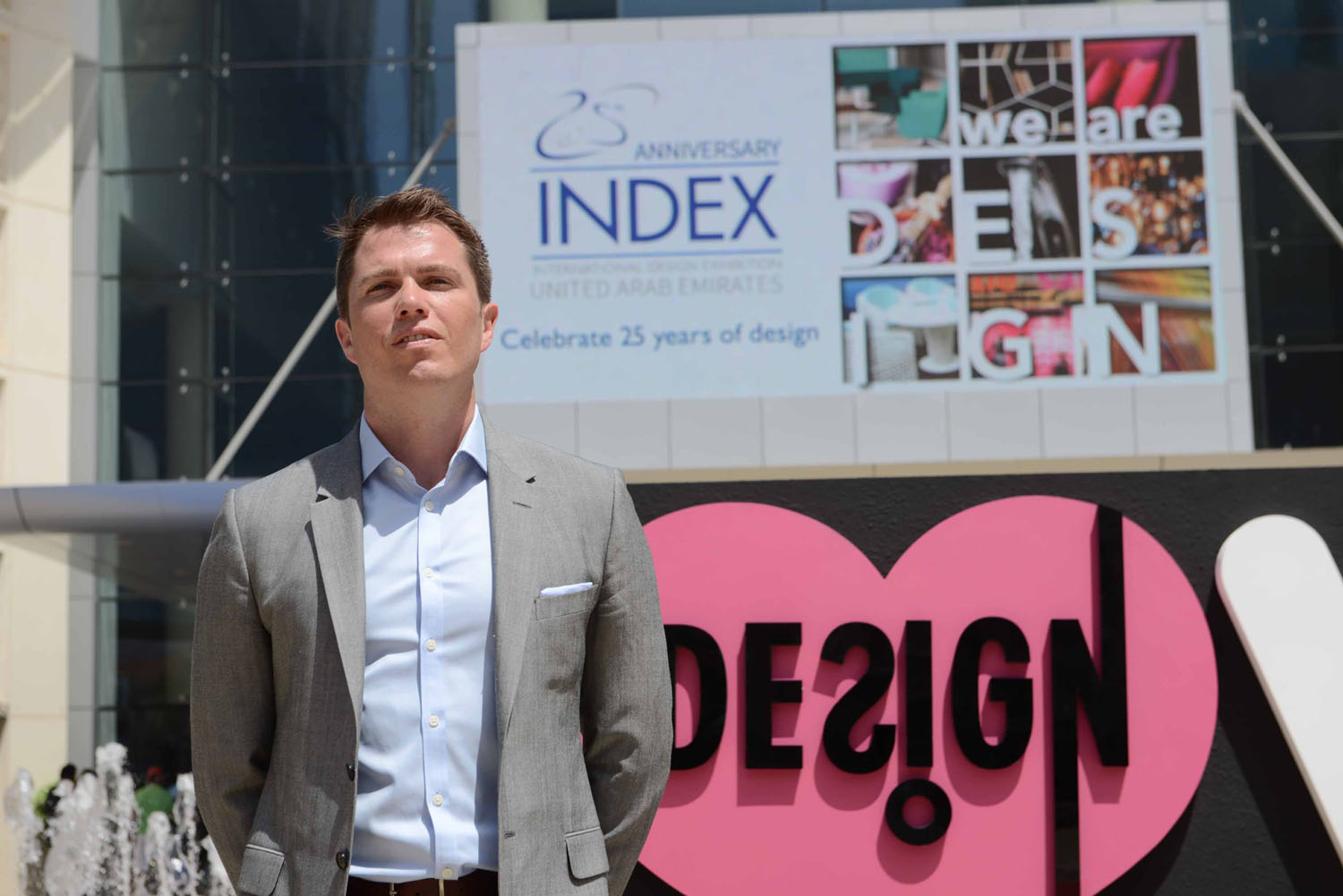 Andy Stuart, Vice President, dmg events MEAA, said: “Tailored for the Philippine market, The Hotel Show Philippines will be based on dmg events’ successful The Hotel Show Dubai. The Hotel Show Dubai yearly gathers international exhibitors to showcase their hospitality products for restaurants, cafes, bars and hotels, to cite a few. Bringing the Dubai show’s undisputed legacy and giving it a local flavor, we are confident that the Philippine version of our highly popular brand will attract the same level of local and global interest and attention. The upcoming opening of our geo-cloned hospitality event in the Southeast Asian nation forms part of our expansion strategy aimed at widening our scope and establishing our presence in key international markets.”

The launch comes at a time when there is much buzz around the commercial opportunities being presented in the Philippines’ tourist destinations, central business districts and metropolitan areas. Metro Manila has the largest hotel room inventory in the country. In a recent report, Colliers International reveals that more than 900 new rooms were completed during the first six months of 2016.  An estimated 3,100 hotel rooms in total are expected to open in this area alone by the end of the year, with new properties including the Conrad Manila and Shangri-La at the Fort being added to its inventory.

Colliers attributes the Philippine market’s steady growth mainly to its rising number of international tourist arrivals since 2010. Additionally, it notes the country’s potential to become a major tourist destination, resulting in positive outlook and market optimism among property developers and investors.

Ray Tinston, Portfolio Director of the dmg events’ hospitality portfolio, commented: “The Philippines hospitality sector is experiencing a period of remarkable growth and modernisation. Strong demand for new hotel and F&B outlets is being driven by sustained economic performance, a stable business environment, improved infrastructure and growing international recognition as a leading destination for both leisure and business travellers. Expanding our portfolio to include an annual Hotel Show in Metro Manila will provide a key platform for industry professionals looking to invest in the future of hospitality here.”

The announcement followed dmg events’ recent move to geo-clone The Hotel Show in Africa, the first edition of which is slated to take place from 25 to 27 June 2017.  Also part of its hospitality portfolio is The Hotel Show Saudi Arabia whose 5th edition will be staged from 4 to 6 April, 2017. For hotel, restaurant, cafe and food service industries, The Hotel Show is the ultimate showcase of the world’s leading hospitality solutions.

The Hotel Show Philippines 2017 will provide a unique opportunity for hospitality professionals looking to do business, network, and learn about the latest trends in the hotel, restaurant, leisure and food service industry in Metro Manila and the wider Philippines. Find out more at www.thehotelshow.com.