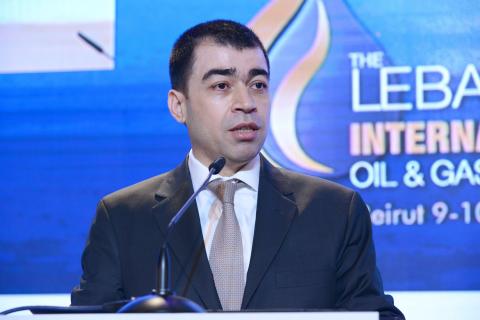 HE Minister Abi Khalil: We are expecting to sign the first E&P contracts before year end 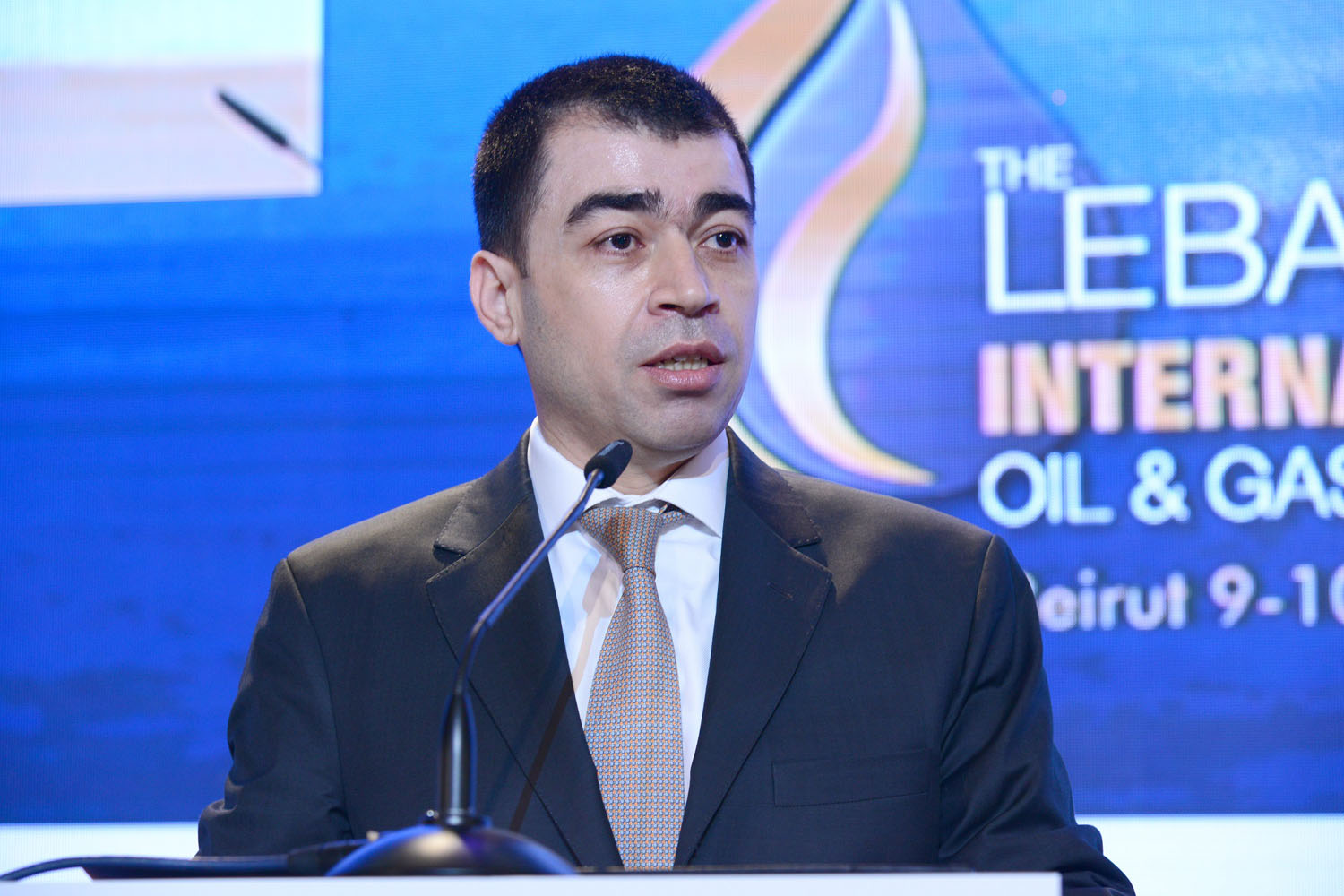 The two-day summit has several sessions within a rich program which falls under the big title of the promising petroleum sector in Lebanon. After the opening ceremony, the exhibition accompanying the summit, gathering different companies and associations was inaugurated. The main topics of the summit’s first day discussed Lebanon’s current position within the East Mediterranean petroleum sector, the latest progress in the development of Lebanon’s resources, the regional developments in the East Mediterranean petroleum sector and the international market conditions and regional geopolitics and their impact on Lebanon.

During the opening ceremony, Mr. Dory Renno, Managing Director of co-organizers, “Planners and Partners” said, “The main objective of the summit is still the same: to maximize the contribution of this sector to Lebanon’s economic growth and job creation; and to reposition Lebanon on the world’s oil and gas map. All this can be done through creating this platform to encourage decent and transparent business and investment activities in our country.”

As for the General Manager of the strategic partner Energy One, Mr. Rafic Koussa, he said, “Although the petroleum sector in Lebanon is globally considered to be in its infancy, an emerging market, its momentum remains solid and it is time for Lebanon to actively engage in the development of its assets. Lebanon has the qualified resources and capabilities with a worldwide record of successful Lebanese businessmen and women who have stood up and always withstanding the various internal and external challenges. All companies are nowadays likely to be reluctant to start a new project and would rather invest in existing infrastructure to increase production, however there are positive indications.”  And he concluded by stressing on the role of the Lebanese government supporting the petroleum sector to lure investments and develop the sector. 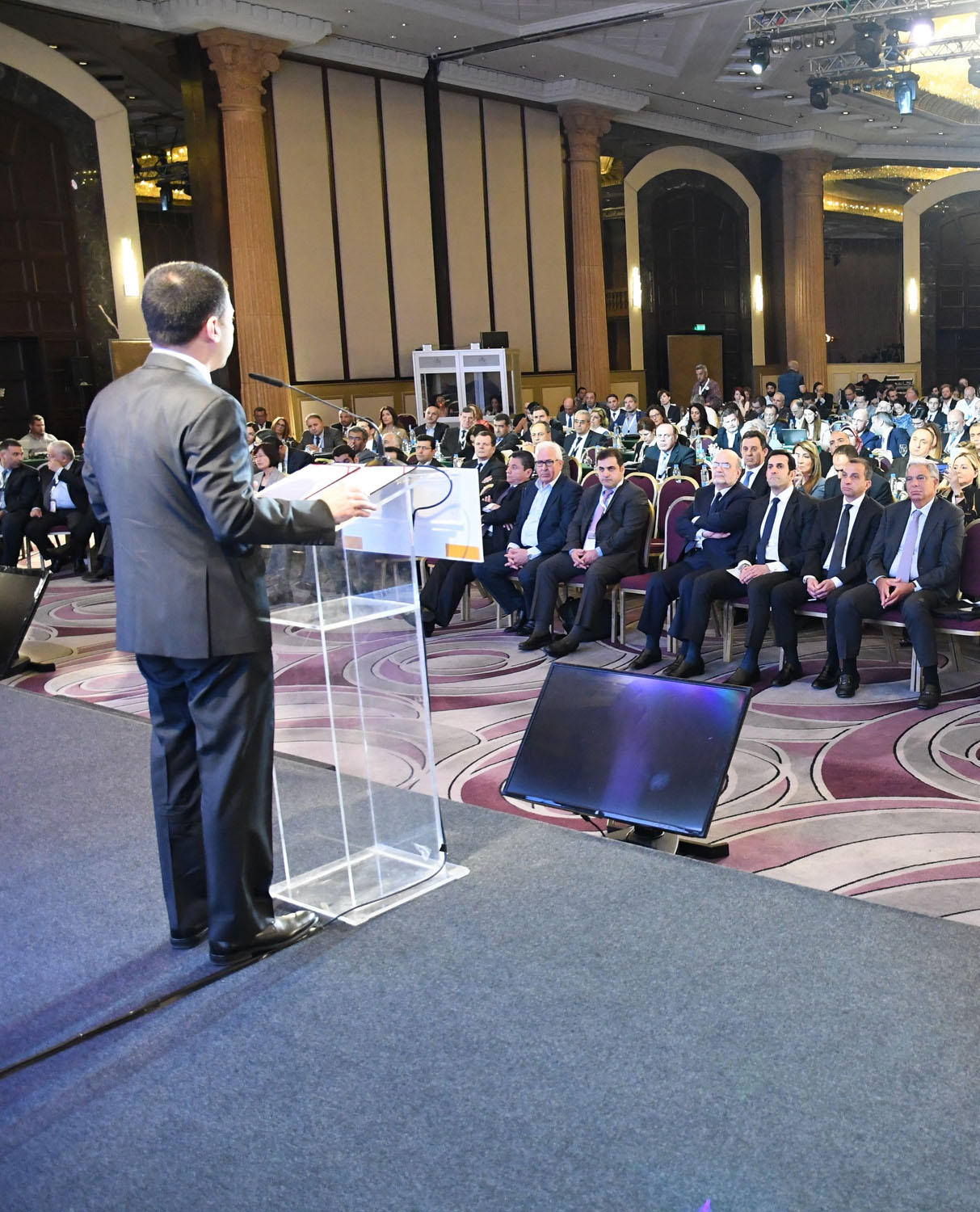 Finally HE Minister Abi Khalil said: “This summit is a platform where industry executives and experts come together to exchange insights and to create a constructive debate with respect to the opportunities Lebanon’s prospective offshore is set to provide. Today the Summit holds a different flavor as Lebanon’s developing petroleum sector entered its operational phase and our country is presently undergoing its first offshore licensing round.”

He added: “The milestones of our Road Map declared earlier are being achieved as planned and in a timely manner.  As a result, the milestones successfully achieved to date have most recently materialized with the pre-qualification of 51 International Oil and Gas Companies which is five times more than any other regional country has achieved. And we shouldn’t pass by this matter lightly for two reasons. The first is the abundance of hydro carbonic resources in our territorial waters in addition to dozens of oil resources which appeared after comparing the sites with the satellite pictures taken, proving the abundant existence of hydrocarbons. This fact attracted a big number of international companies that bought the geophysical information from the Lebanese government. The second reason is the Oil Governance System which benefitted from the experiences of experts, a century after the worldwide maturity of the sector. This system relies on three levels of governance, the Lebanese Petroleum administration, the minister of energy and water and the council of ministers. The decisions are taken after the coordination between these three parties which ensures the transparency of the oil sector, especially after Lebanon declared his intention to join the Extractive Industries Transparency Initiative (EITI) even before starting the exploring phase.”

HE Minister Abi Khalil added, “The roadmap was presented to the council of ministers which adopted it. This means that actual measures are taken on specific dates with the aim to sign the first exploration and production contracts before the end of this year”.

“We entered a new stage of investments that guarantee a bigger number of opportunities to Lebanese companies to revive the economy and procure the required energy in our country, especially that gas is fundamental to produce electricity.” He added, “This summit is a vital step towards producing local energy and developing the oil and gas sector in Lebanon.”