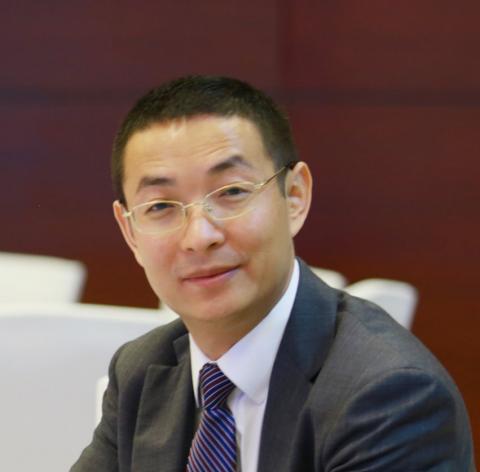 Following the announcement of sponsoring the 2018 FIFA World CupTM, Hisense, the world No 3 TV brand and leading Chinese white goods and electronics manufacturer forecasts greater steps in 2017 with an expected 20 per cent revenue growth. Adding on a remarkable 2016, the company will continue to achieve exceptional results, attributed to the ongoing support of its key retail partners, global and regional marketing initiatives including sponsorship of the 2018 FIFA World CupTM, as well as strong product line-up of 4KULED TV’s, including the M7000, the N8700, and the N9700 series. 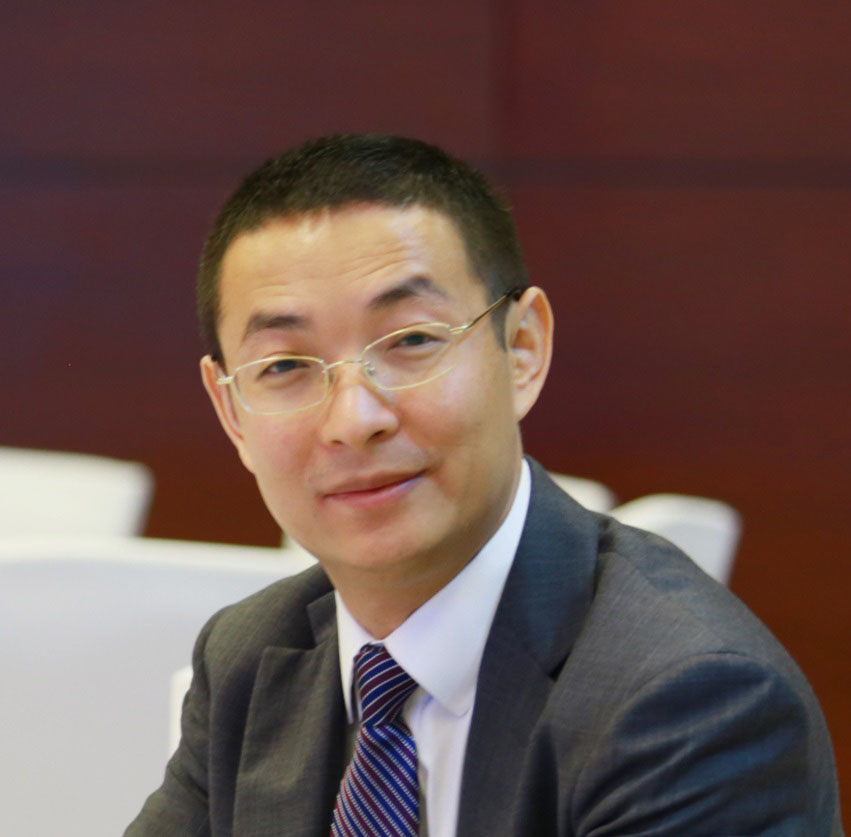 “Despite a decline in MENA’s TV sector, Hisense recorded a big growth in its performance during 2016, especially on the sales of its 4K and ULED screens,” said Mr. Linden Sun, Managing Director, Hisense Middle East. Hisense expects to grow 20 per cent in the TV sector, based on a strong product line-up, as well as an international marketing plan to boost the brand through sponsorship of the next 2018 FIFA World CupTM, all these will play key role in consolidating its market position.

“Since its inception 47 years ago, Hisense has grown remarkably. We realize the importance of enhancing the quality of our brand to further capture the market and increase our sales. We adhere to a clear strategy and are working to take our business to the next level and we are committed to broadening our horizons in the MENA region.” said Mr. Linden Sun.

Hisense ranked third globally for the second consecutive year, according to the IHS Global TV Report 2016. This was achieved through adherence to the company’s strategy of delivering high-quality products to the market. Hisense re-invests 5 per cent of its revenues in Research and Development (R&D), conducted by seven state-of-the-art R&D centres across the globe. These efforts have resulted in dramatic improvements across all continents, worth mentioning is the No 1 revenue share in China for 13 consecutive years, and No. 1 unit share in South Africa.Hisense has become an international pioneer in the TV sector.