Ford in Fight for Teams’ Title at WEC Season Finale 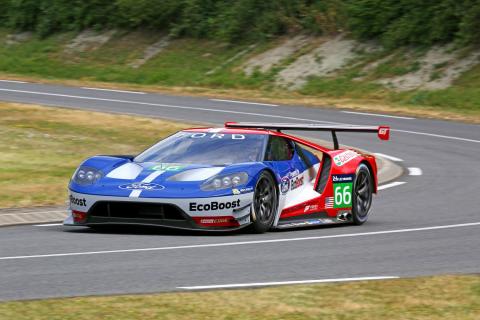 The Ford Chip Ganassi Racing team is in the Kingdom of Bahrain this week for the final round of the 2016 FIA World Endurance Championship.

After two wins in a row for the #67 Ford GT, the GTE Pro teams’ title is within reach, although the latest Balance of Performance changes will make it a challenging target. Andy Priaulx (GB) and Harry Tincknell (GB) need to finish ahead of the current leader (#95 Aston Martin) to snatch the title.  Anything could happen though, as the Ferraris are still in the hunt as is the sister #66 Ford GT crew of Stefan Mücke (GER) and Olivier Pla (FRA) who will be pushing hard for their first win of the season. 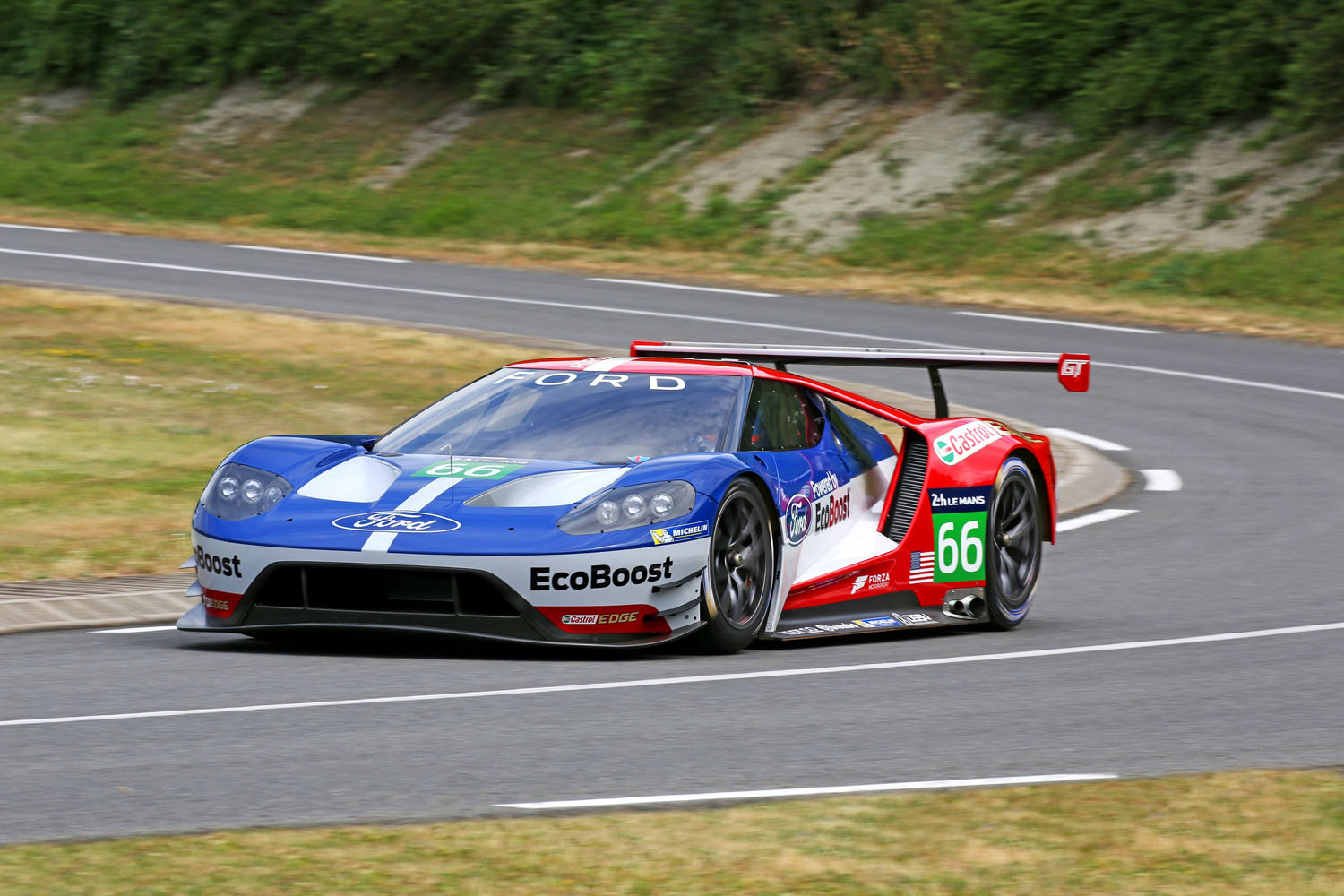 “Who would have thought that in our debut World Endurance Championship season we would be heading into the final race with a long shot at the teams’ title?” said Dave Pericak, Ford Performance global director. “The last two races have been incredible for the team. The Fuji track suited us but the win in Shanghai was even sweeter as we had to work harder for it. We now have a very exciting finale to look forward to in Bahrain.”

It was the #67 Ford GT crew of Andy Priaulx and Harry Tincknell who took the wins in Fuji and Shanghai so they are hoping for a hat trick in Bahrain, as Tincknell explains.

“Confidence is really high in the camp, especially on the #67 side of the garage where we've had two wins in a row,” Tincknell said. “The mechanics have worked so hard on the car and improving their pit stops, while the car is getting faster with every race. I said going into Fuji that I wanted three podiums from the last three races so to have won the last two is really incredible. I want to reach that target and it will be extra hard now with the performance adjustments but going for a hat trick of wins would be a fantastic achievement for a team reaching the end of its first year in the World Championship. 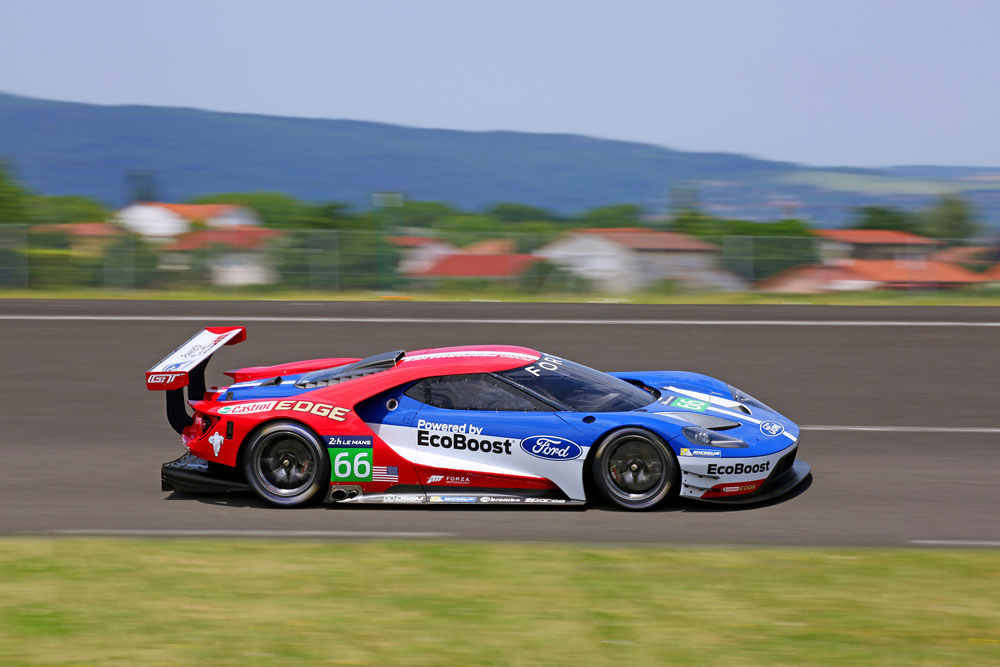 “If we can take the title for the team it will be a huge testament to every single person who has worked on the programme this year,” he continued. “Once the race starts Andy and I will be pushing 100 per cent to achieve just that.”

Bahrain is expected to be a hot and humid race where tyre degradation will once again be key. It's a high-speed circuit with some long straights, fast corners and big stops, which should suit the Ford GT.

Stefan Mücke and Olivier Pla are highly motivated to grab their first win of the season in Bahrain.

“We’re feeling good going into the last race of the season,” Mücke said. “I really like the Bahrain circuit; it has an interesting layout and I have always had good pace there. Bahrain is a special race as we run into the night, which can make tyre choice a real challenge as the temperature can drop quickly.  We are more than ready for this and can’t want to get into the battle.”