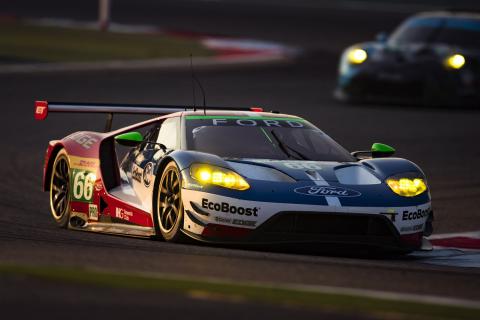 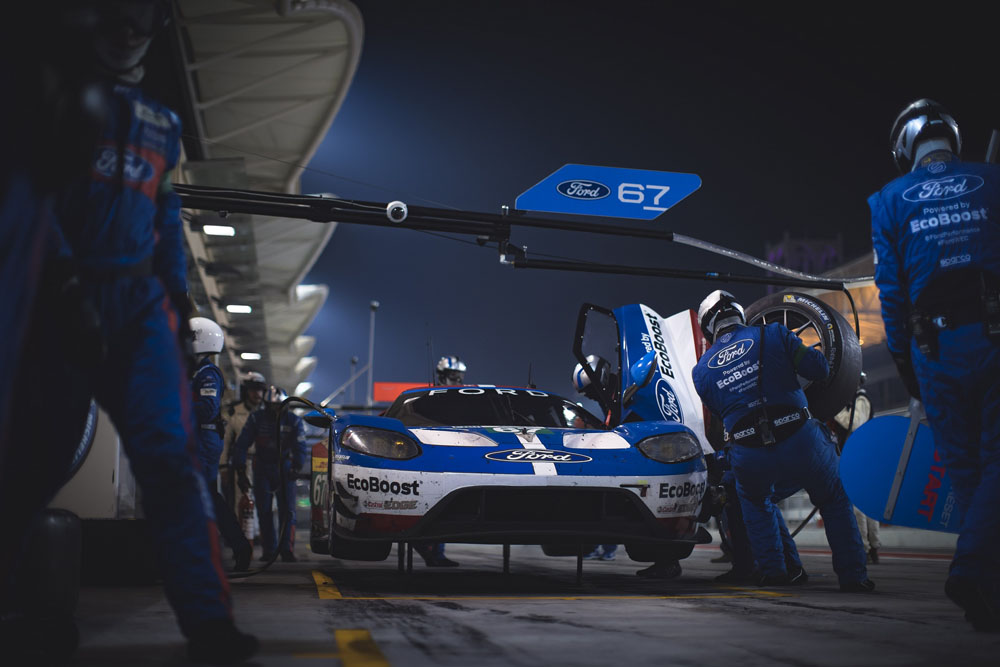 The importance of Ford’s EcoBoost engines shouldn’t be underestimated. The Ford GT race car, which this year won the 24 Hours of Le Mans in its class, features a number of innovations – including state-of-the-art aerodynamics to deliver outstanding levels of downforce for improved stability with minimal drag, and advanced lightweight composites featuring carbon fibre for an exceptionally rigid but light chassis – not least of which is the power and efficiency of EcoBoost technology. 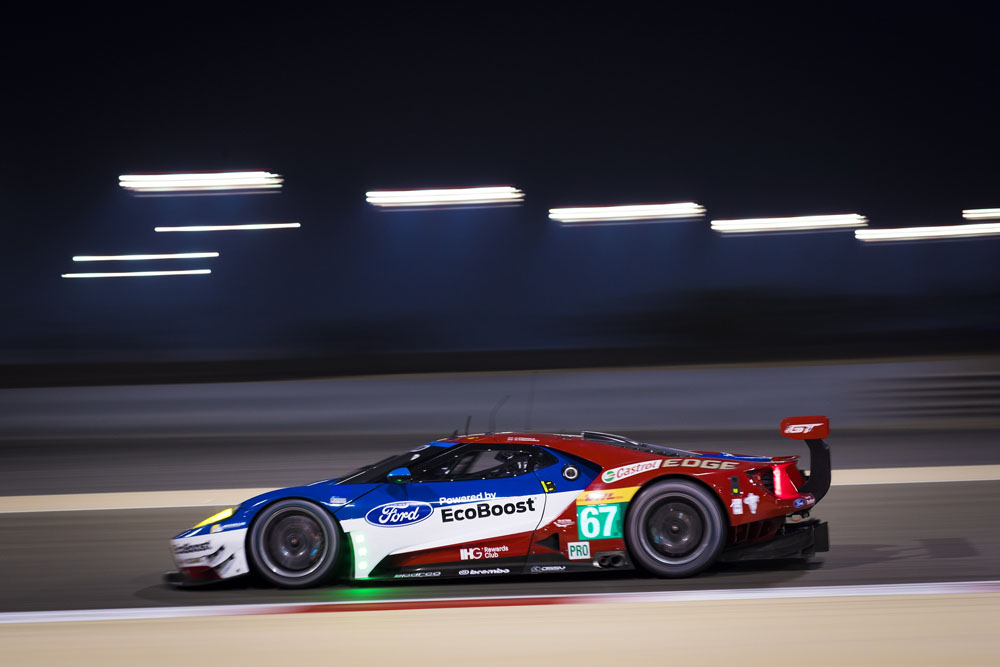 Specifically, on Ford’s all-new Edge, the brand’s youngest model now in market, two of its available powerplants are entirely new; a standard twin-scroll 2.0-litre EcoBoost® four-cylinder with 253 PS and 378 Nm of torque, and a powerful 2.7-litre EcoBoost V6 with 340 PS and 542 Nm of torque on the Sport model. All EcoBoost engines, however, demonstrate remarkable efficiency – a key attribute of its endurance racing-derived powertrain, where exceptional performance combined with efficiency is a critical competitive advantage. Highly pressurised fuel is injected into the combustion chamber of each cylinder rather than traditional mixing with air in the inlet port. This precise delivery of fuel means fewer trips to the petrol pump and lower emissions without sacrificing performance. 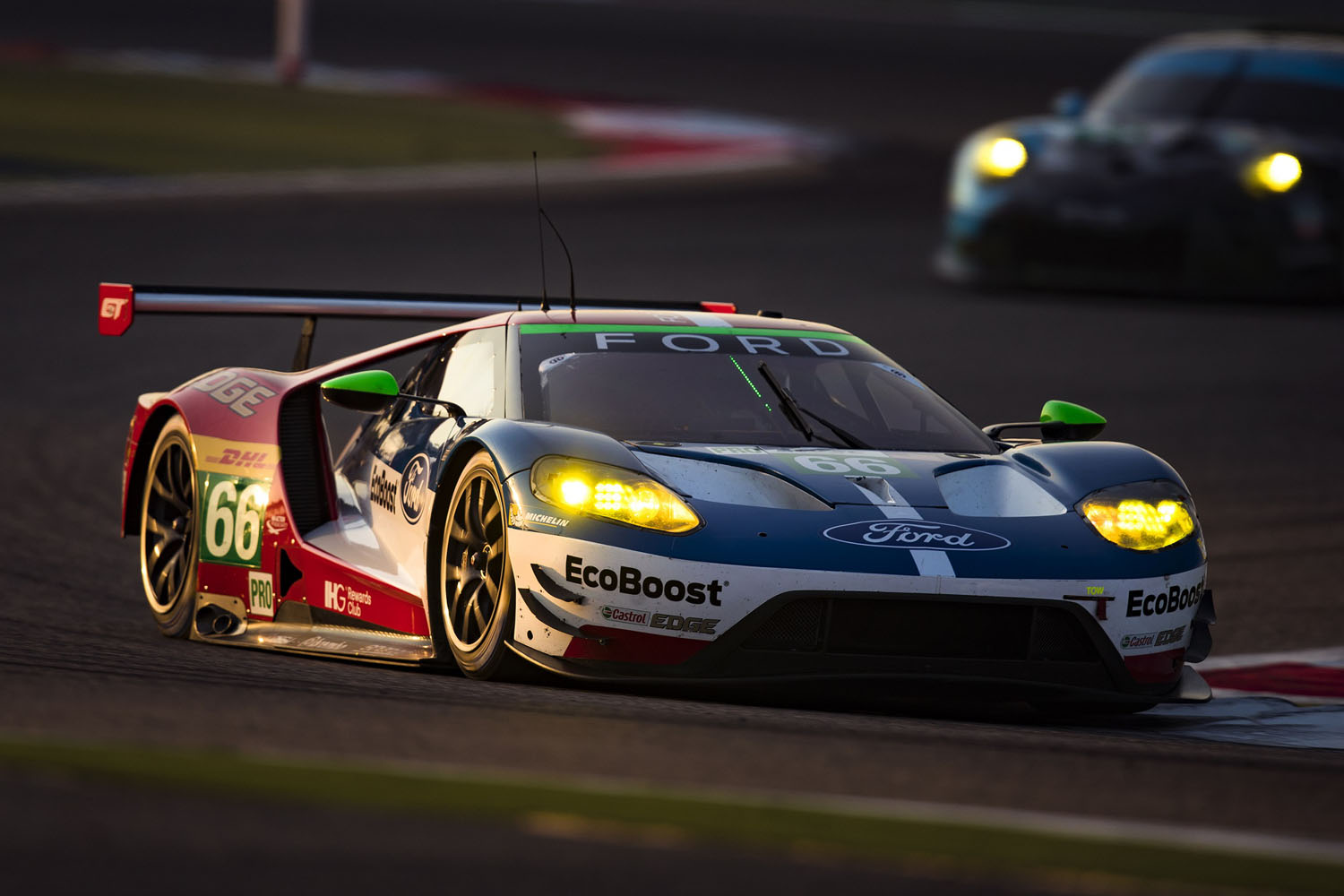 More air produces a bigger bang, and that means more power out of the same size engine. Traditional engines let air flow from engine exhaust go to waste. The EcoBoost turbocharger uses it to generate more horsepower. With EcoBoost, you get the power of a bigger traditional engine combined with the fuel efficiency of a smaller engine.

“Ford is continually improving on its already class-leading technology,” said Ziyad Dallalah, Chief Resident Engineer, Ford Middle East & Africa. “EcoBoost is an excellent example of how engine down-sizing, matched with greater fuel efficiency, doesn’t have to come at the expense of power, refinement or drivability. In fact, Ford has proven that down-sizing can actually enhance performance.” Globally, Ford’s range of powerful yet fuel-efficient EcoBoost engines includes1.0-litre, 1.5-litre, 1.6‑litre, 2.0-litre and 2.3-litre four cylinder engines, and 2.7-litre and 3.5-litre V6 engines. The latter powers the all-new Ford GT supercar that cruised to victory on its return to Le Mans this year, five decades after claiming a 1-2-3 finish at the 24-hour race.

* As per Gulf Standardisation Organisation ratings.