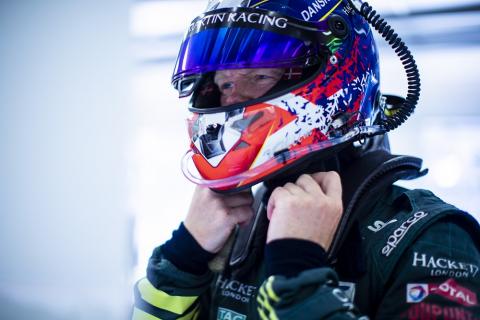 Aston Martin will be represented by its regular partners in the classic French endurance event with four Vantage GTEs as TF Sport enters an additional car for John Hartshorne alongside its FIA WEC entry and those from D’station Racing and NorthWest AMR. All three teams aim to retain Vantage’s position as the car to beat in GTE Am, following its double triumph in 2020. Alex Lynn (GBR), Harry Tincknell (GBR) and Maxime Martin (BEL) famously won the Pro class with the works Aston Martin Racing team while TF Sport’s Salih Yoluc (TUR) was joined on the top step of the GTE Am podium by works drivers Jonny Adam (GBR) and Charlie Eastwood (IRL).

This year’s race will mark a return to GTE Am for the first time since 2014 for Thiim, who will make his eighth consecutive start in the French classic. The 32-year-old Dane’s last appearance in the class at Le Mans also netted him a debut win – his sole victory in the French classic so far. 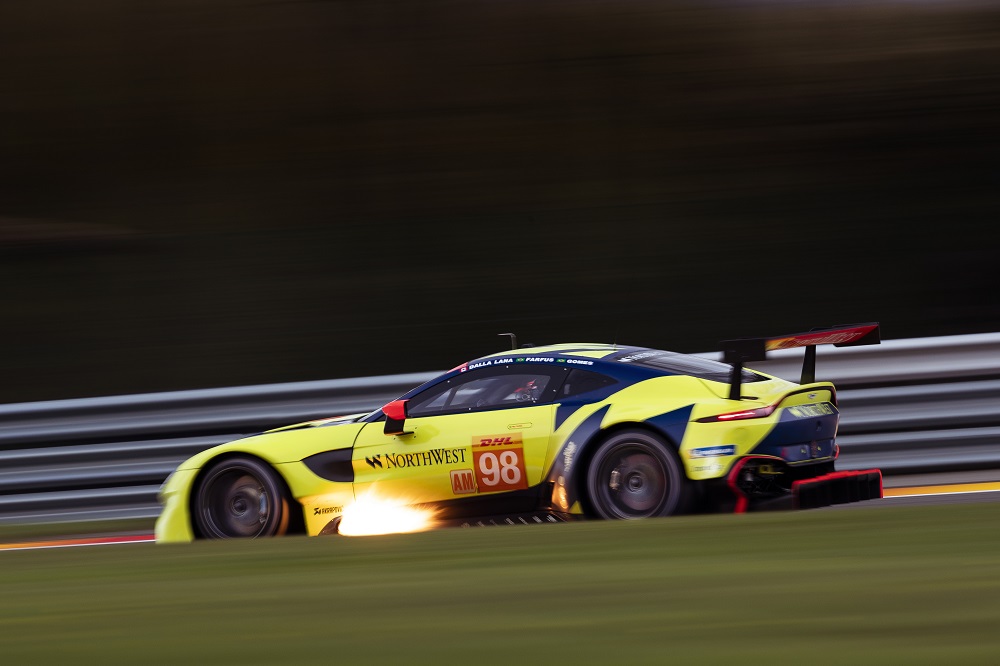 “I am so happy to be coming back to one of the greatest endurance races in the world with Aston Martin, and as always it’s an honour to represent such a special brand in the big events,” said Thiim. “I have to say thank you to Paul for inviting me to be a part of his NorthWest AMR team, and for giving us a real chance to fight for victory in this year’s race. The Vantage is an amazing car to race at Le Mans and with Paul and Marcos we have a team that can be right in the mix.”

For Dalla Lana, winning Le Mans is one of the few ambitions he has yet to realise in his impressive career to date. The 2017 FIA WEC GTE Am world champion has come close, and even led the class on more than one occasion, but heartbreak has always intervened.  This year the Canadian is determined to put the record straight.

“When it became clear that [regular WEC team-mate] Augusto Farfus was not available for the race, Nicki was the obvious replacement,” said Dalla Lana. “Between Nicki and Marcos we have an incredibly strong line-up. The Vantage is a proven quantity at Le Mans, and in the NorthWest AMR team we have built a tight unit of dedicated individuals, many of whom have won this race before and know exactly how to get the job done. This feels like a really good shot at the race, and I’m super excited to get down to business at Le Mans.”

Before Le Mans takes place, delayed from its traditional mid-June date due to ongoing concerns around the Covid-19 pandemic, the FIA WEC makes its race debut at Monza in Italy for Round 3. Some of the teams and drivers are familiar with the circuit however with the track having hosted the FIA WEC’s pre-season prologue test in 2017.

David King, Aston Martin Racing president said: “We are very proud to have four Vantage GTEs contesting the 2021 24 Hours of Le Mans and three strong partners defending Aston Martin’s honour after our successes of last season. That Nicki Thiim can return with Paul Dalla Lana and the NorthWest AMR team is fantastic news and underlines our commitment to our customers that we are able to have such strength in depth in our factory squad to call upon when needed. We wish all of our partner teams the best of luck at Le Mans, and in Monza this weekend.” 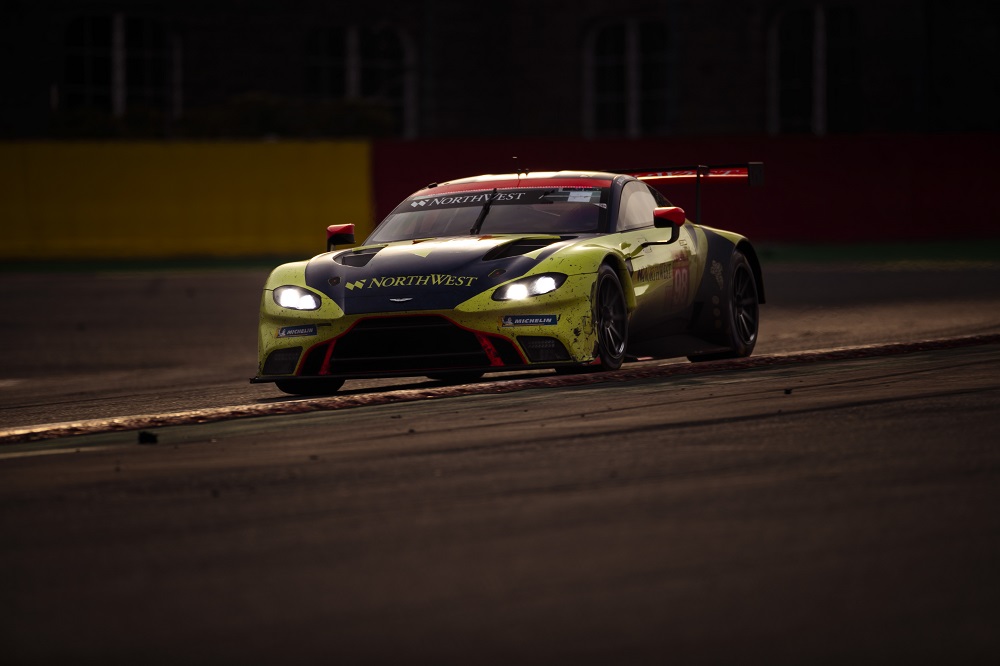