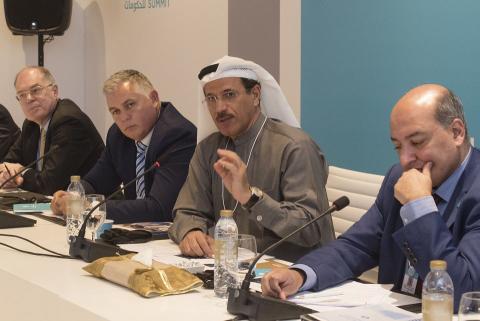 The UAE shall take quality-focused steps to create a supportive environment for innovation at a legislative level and for educational system, economic and media segments, says UAE Economic Minister 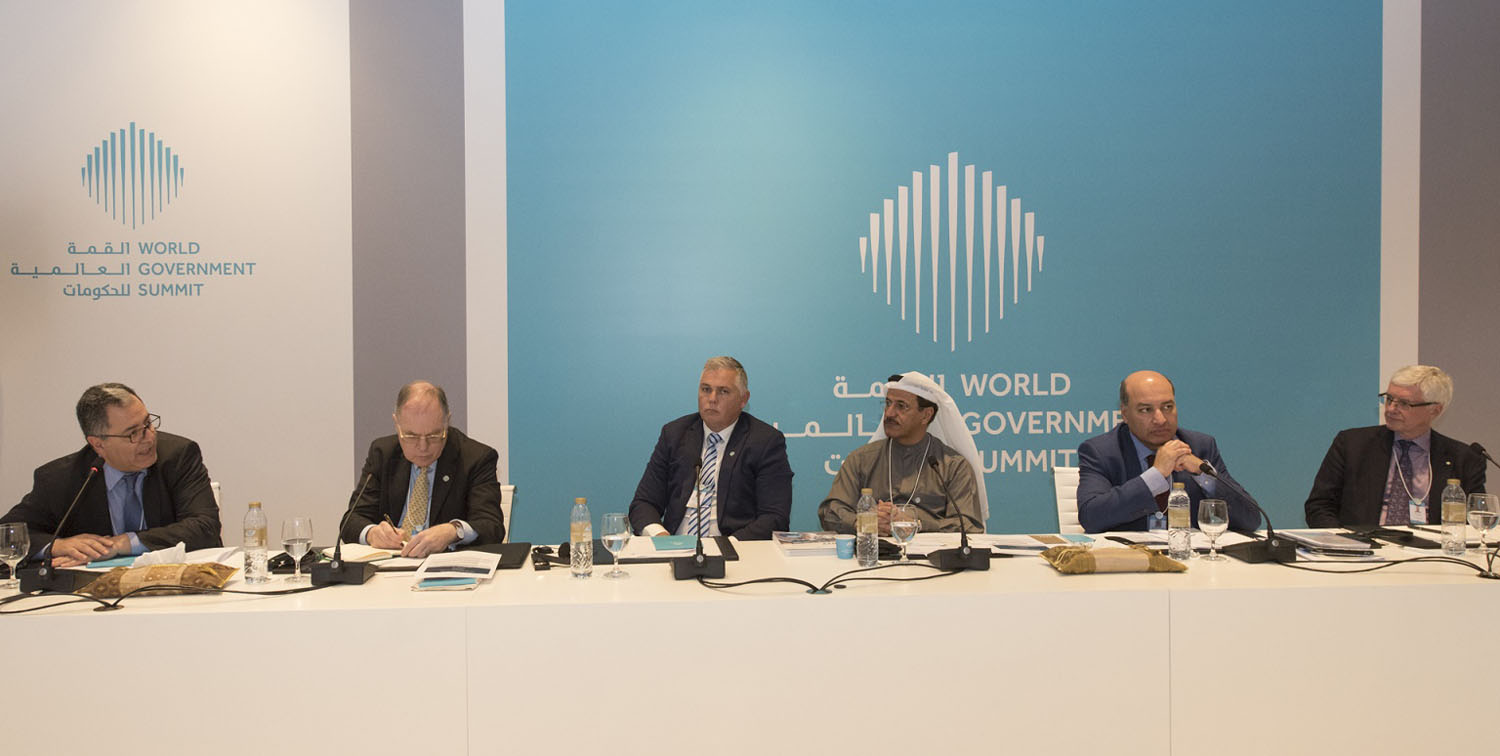 Engineer Sultan bin Saeed Al Mansoori, Minister of Economy chaired the seminar on innovation and the future of economy at the World Government Summit, a global platform dedicated to shaping the future of government worldwide, which opened last February 12 and ran until February 14, 2017 in Dubai. The seminar was attended and participated by high-level group of ministers, senior officials and experts from various countries around the world.

Notably present during the UAE Minister's talk were Mark Mitchell, Minister for Land Information in New Zealnad; Sir Suma Chakrabarti, President of the European Bank for Reconstruction and Development (EBRD); Hafez Ghanem, Vice President of the World Bank for the Middle East and North Africa; Bruno Lanvin is the Executive Director of INSEAD's European Competitiveness Initiative (IECI) and Kevin Lynch, Canadian expert in the field of innovation. Also present were ambassadors from Finland, New Zealand, Canada, Armenia, Belarus and senior officials and representatives of the UAE.

The seminar focused on showcasing the growing role of innovation in shaping the future of the economy in the world--highlighting the best international experiences and practices in this regard, and the efforts made by the UAE Government and the governments of the participating countries at the seminar in order to develop a supportive and stimulating environment designed to enhance the contribution of innovation in economic development during its next phase. 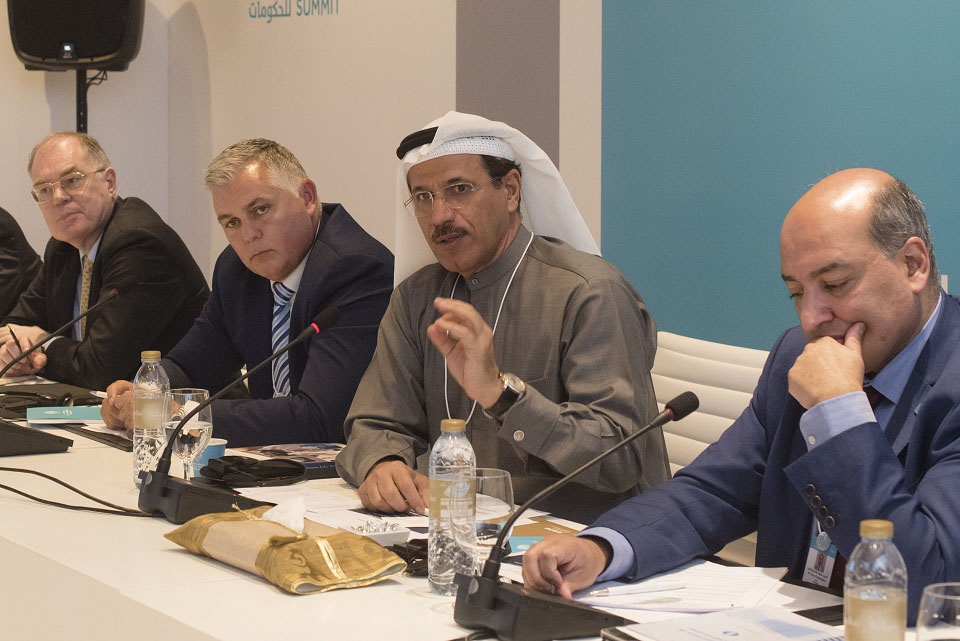 In his speech, H.E Al Mansoori explained the UAE's move to prioritize innovation and shared the key steps that the country has undertaken during the last period to create a supportive and incentive-based environment, which in turn allows for the achievement of the desired development in the move to utilize innovation as a means to enhance the gains of economic growth and develop it to an inclusive and sustainable level for the future.

H.E emphasized that the differences between the states to give priority to innovation on the government agenda refers mainly to the leadership in each country, since the leadership owns the promising outlook that is capable on recognizing the economic interests of the state. He further noted that the importance of the support and the role played by each country’s leadership, citing the UAE as an example--where the leadership has spared no effort in adopting a national strategy for innovation and provide support for all initiatives in order for all these efforts to successfully contribute to moving towards a competitive knowledge-based economy.

For his part, Minister Mark Mitchell, outlined the steps taken by his country to enhance innovation in the national economy and the importance given by his government for innovation through incentive policies and facilities provided for entrepreneurs.

Sir Suma Chakrabarti reviewed the role played by the bank in the Middle East, Africa and Asian region (MEA). He shared that the bank establishes partnerships with countries depending on the future economic outlook to help the countries’ economies in enhancing their competitiveness through innovation and keeping pace with modern technology.

From his side, Dr. Lanvin presented the importance of international indicators in measuring innovation and identifying the factors that contribute to increasing innovation in addition to monitoring the factors represented as obstacles. He pointed out that the role that governments can do through partnerships with the private sector is to achieve a greater development in this aspect.

Lastly, Canadian expert Kevin Lynch, presented his country’s experience in the innovation field, and talked about the culture of innovation, which must be entrenched in the community and compatible with all the economic policies that should contribute to boosting the competitive economy by relying on advanced technology across a variety of sectors, including climate change, environment and space programs.