Air Arabia, the Middle East and North Africa’s first and largest low-cost carrier (LCC), celebrated 15 years of successful operations which transformed the air travel industry in the wider MENA region by unveiling a new brand identity that is reflective of its innovative forward-looking and international approach.

The unveiling took place during a launch ceremony at the Air Arabia hangar in Sharjah International Airport where guests and press got to view the carrier’s new corporate identity including the new aircraft livery and interior through a live display of one of Air Arabia’s newly branded Airbus A320 aircraft. 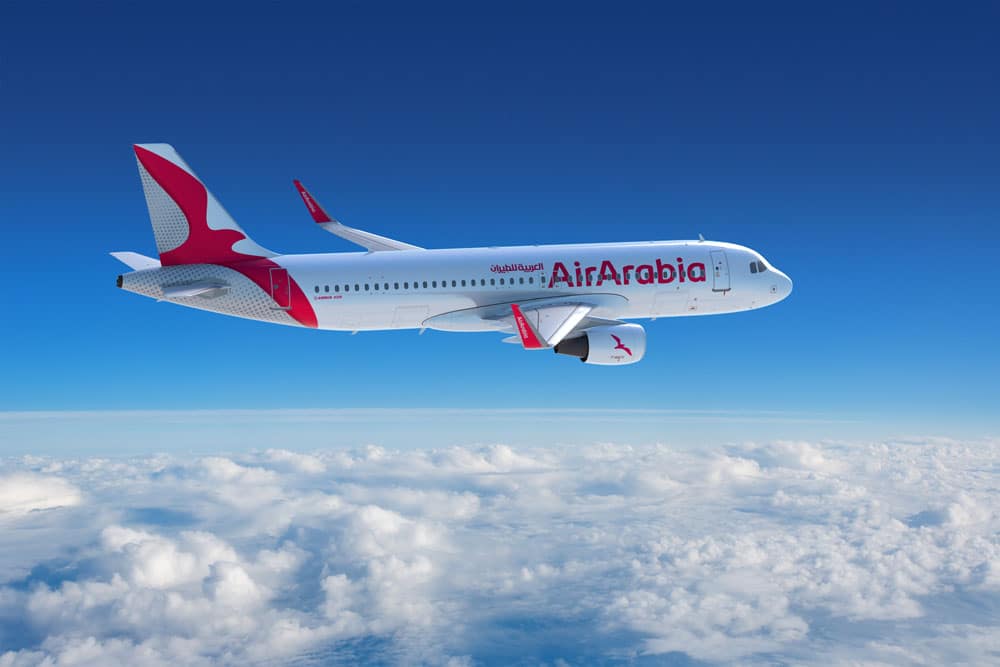 Air Arabia has experienced solid and sustained growth since the launch of its first flight in 28 October 2003; when the carrier introduced a new way of taking flight for the Arab world. From the earliest days of serving just five routes with two aircraft, the airline has grown to currently serving over 155 routes from multiple hubs spread across the UAE, Morocco and Egypt, served by a fleet of 53 aircraft, with plans for further expansion in 2019. More importantly, Air Arabia Group has grown to become a leading publicly listed company consisting of airlines and businesses providing travel and tourism services across the globe. 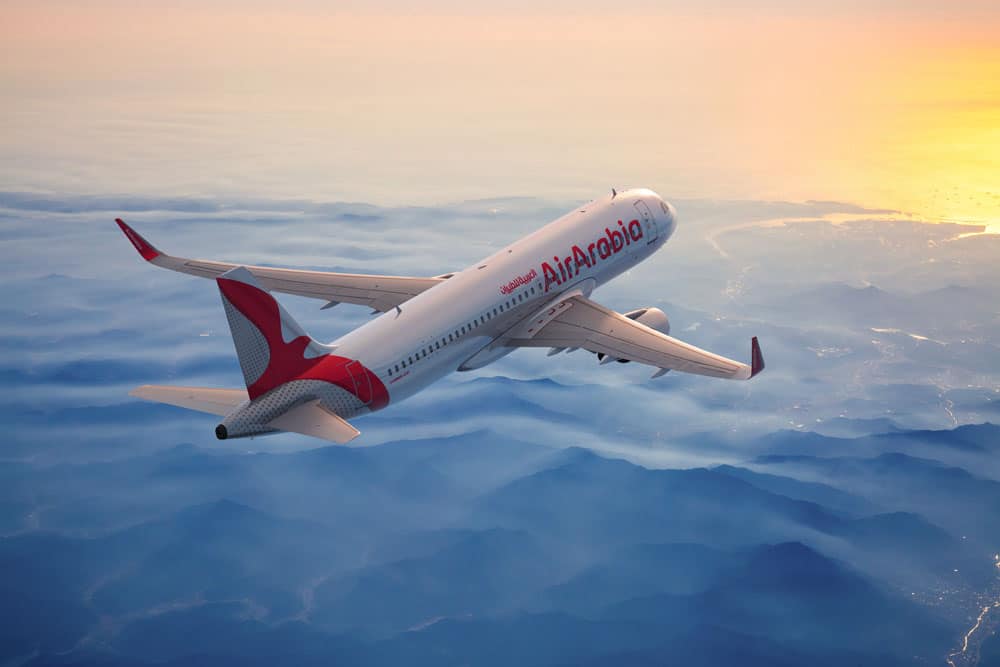 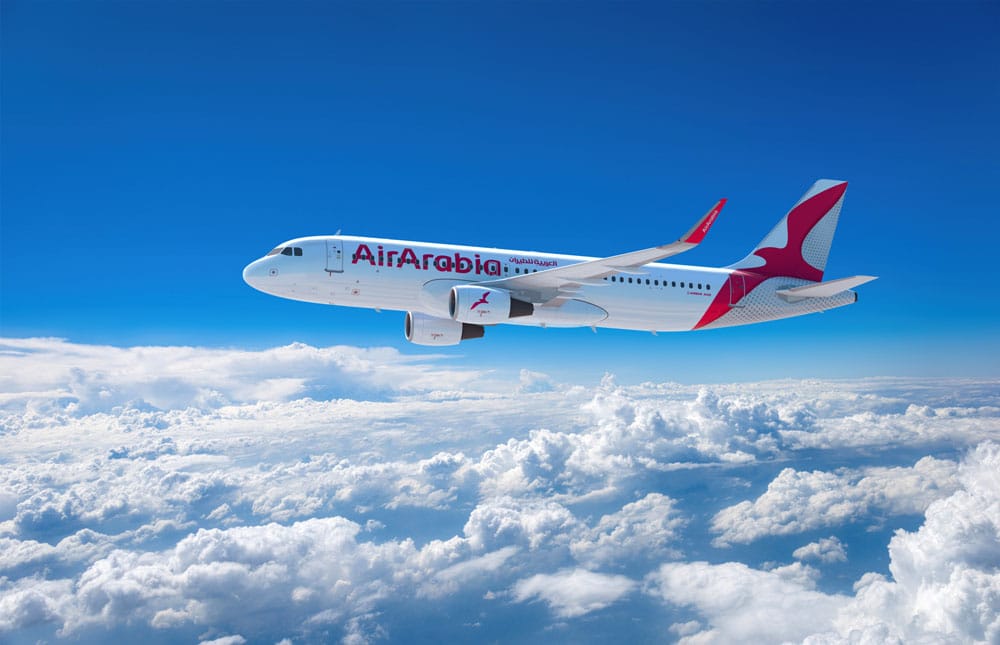 Commenting on the occasion, Sheikh Abdullah Bin Mohamed Al Thani, Chairman of Air Arabia said: “It was 15 years ago that Air Arabia and the low-cost airline concept were just an idea in the region, an idea of connecting people at affordable cost. Today we are gathered to celebrate the great success story that Air Arabia has become, redefining air travel in the region and providing great travel experience for over 80 million passengers to date.”

He added: “We commemorate 15 years of success with the launch of Air Arabia’s new brand identity that reflects the carrier’s successful journey and echoes the future with a fresh perspective while mirroring its ambitions and the next phase of international growth. We stand proud of where we have gotten today, but above all of where we can go in the future as we remain focused at connecting customers from all walks of life with greater travel opportunities and true value.” 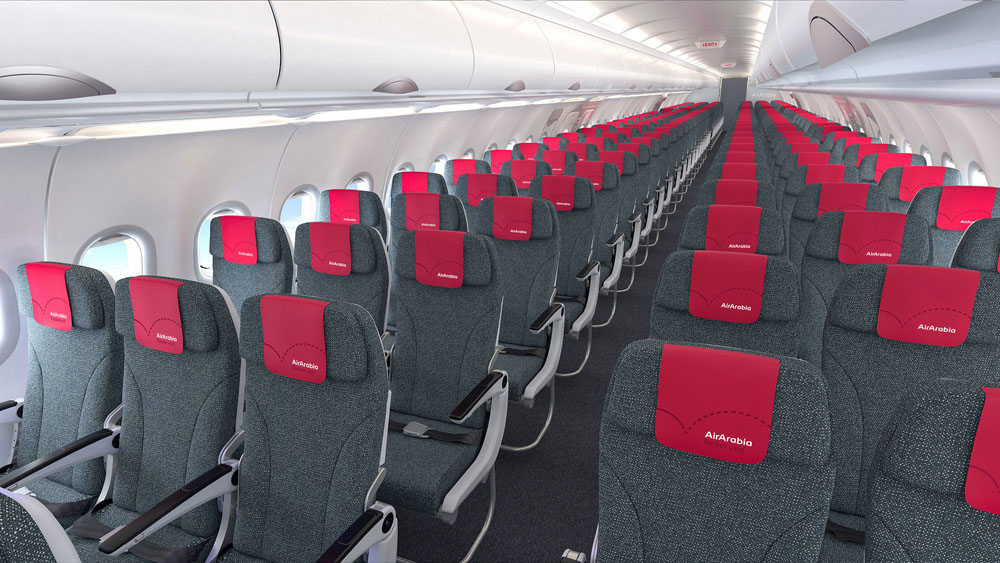 The new brand identity is derived from the creative idea of ‘Modern Nomads’, reflecting the positioning of Air Arabia as an airline of true value that connect with the young, adventurous, and those who are eager to travel, discover new places and collect new experiences. 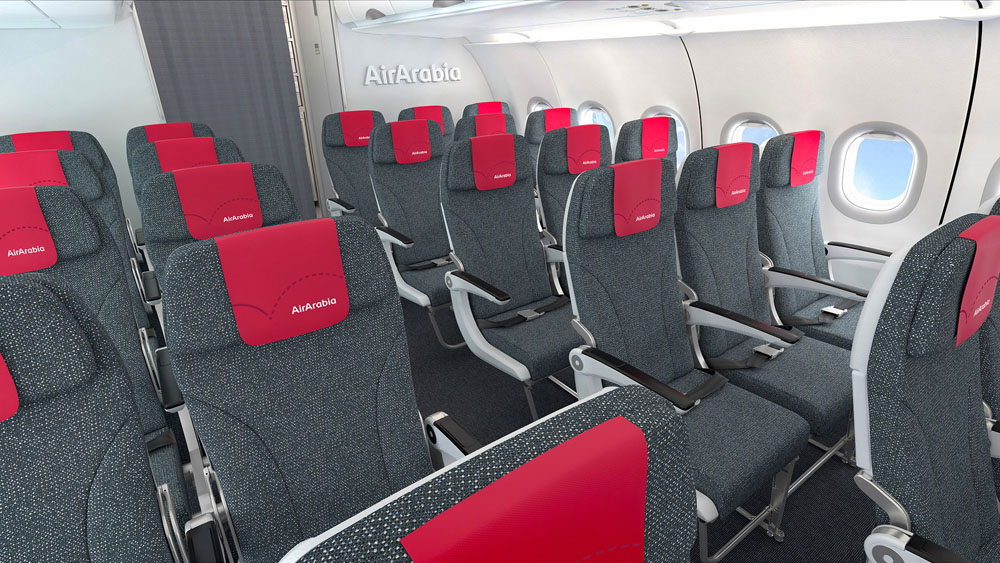 The new logotype has evolved to reflect a more modern, simple, versatile, and global brand, with a promise to offer true value, reliable services and provide customers with greater travel opportunities. The airline has maintained its symbol, the seagull, modernising it and further spreading its wings reflecting the carrier’s growth and outlook while staying true to its original look.