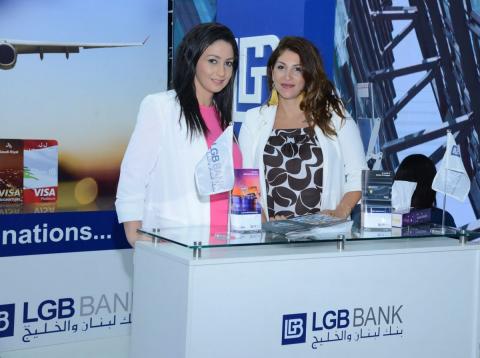 LGB Bank has sponsored the 2018 Arab Architects Awards, which took place at the waterfront of the capital Beirut in the presence of His Excellency President Michel Aoun, MP General Chamel Roukoz, Speaker of the Lebanese Parliament Nabih Berri, MP Yassin Jaber, Prime Minister Saad Hariri, MP Mohammed Al Hajjar, President of the Order of Engineers and Architects of Lebanon Jad Tabet along with Arab and foreign dignitaries and a large crowd of presidents and deans of universities, directors, professors and students of engineering colleges in Lebanese, Arab and inte 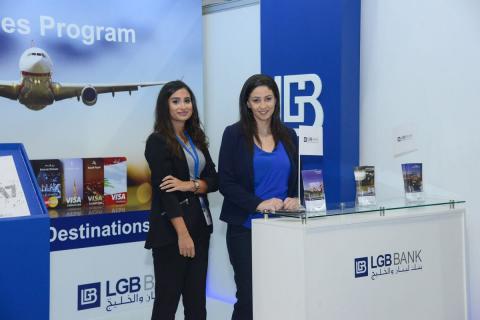 LGB BANK has sponsored the 28th conference of the Lebanese Dental Association (LDA) which took place at the Forum de Beirut. 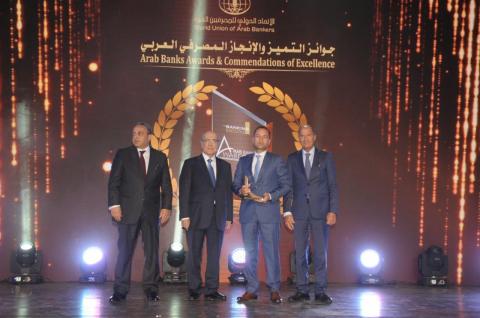 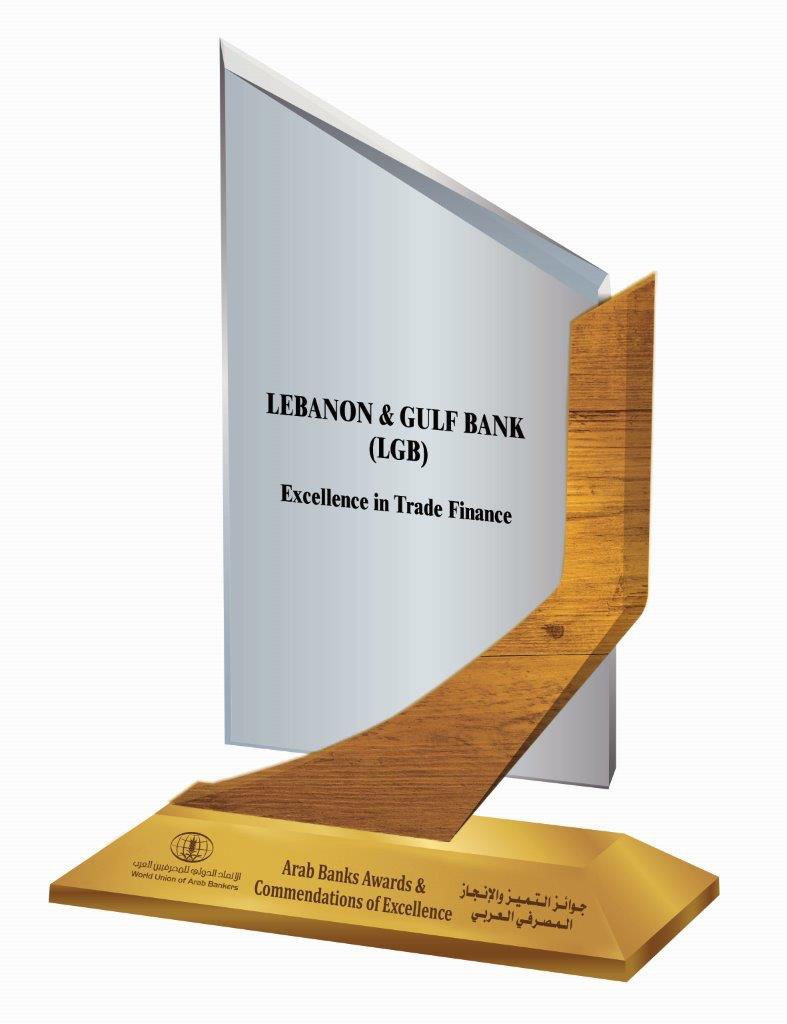 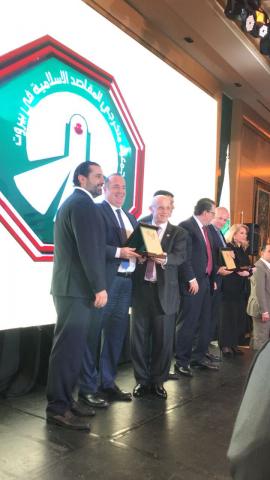 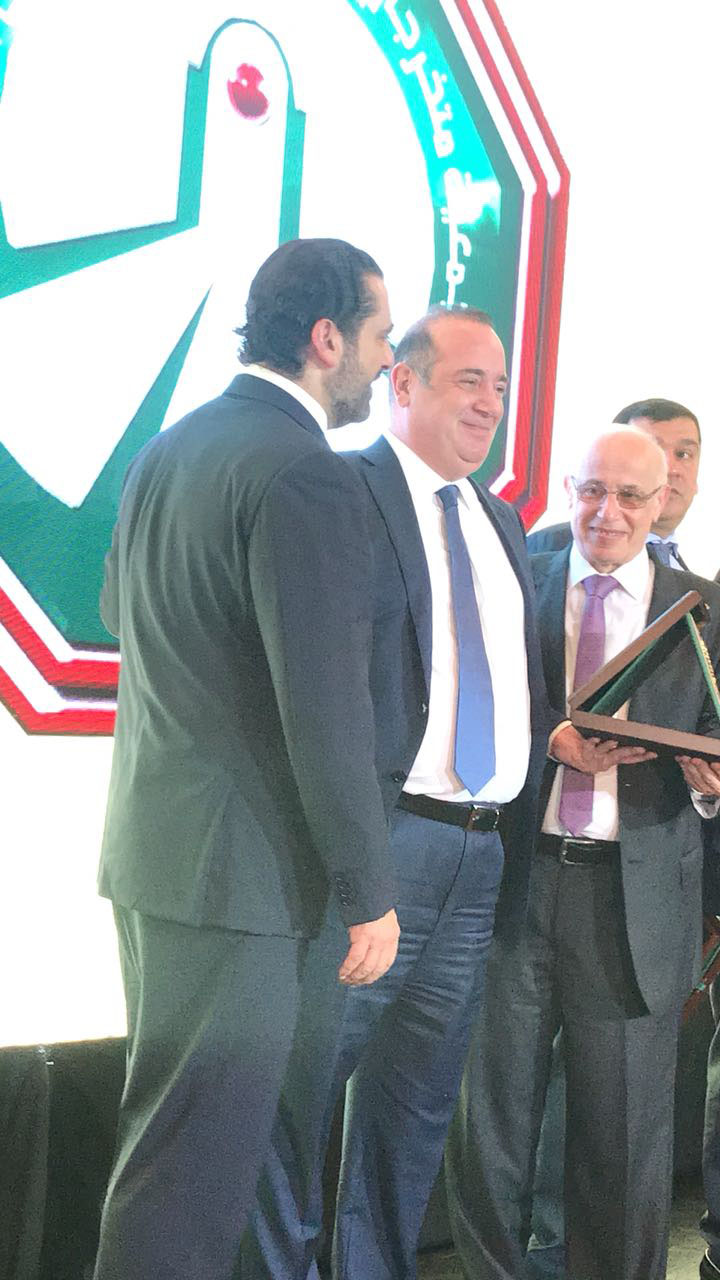 Prime Minister Saad Hariri honored Vice Chairman and CEO of LGB BANK, Samer Itani, for his contribution to the economic, financial and investment development in Lebanon alongside a numbe 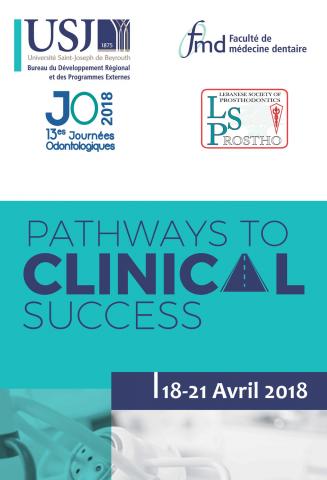 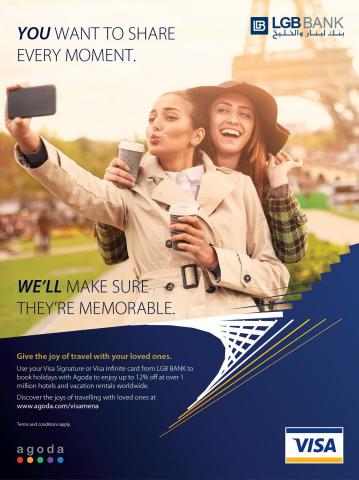 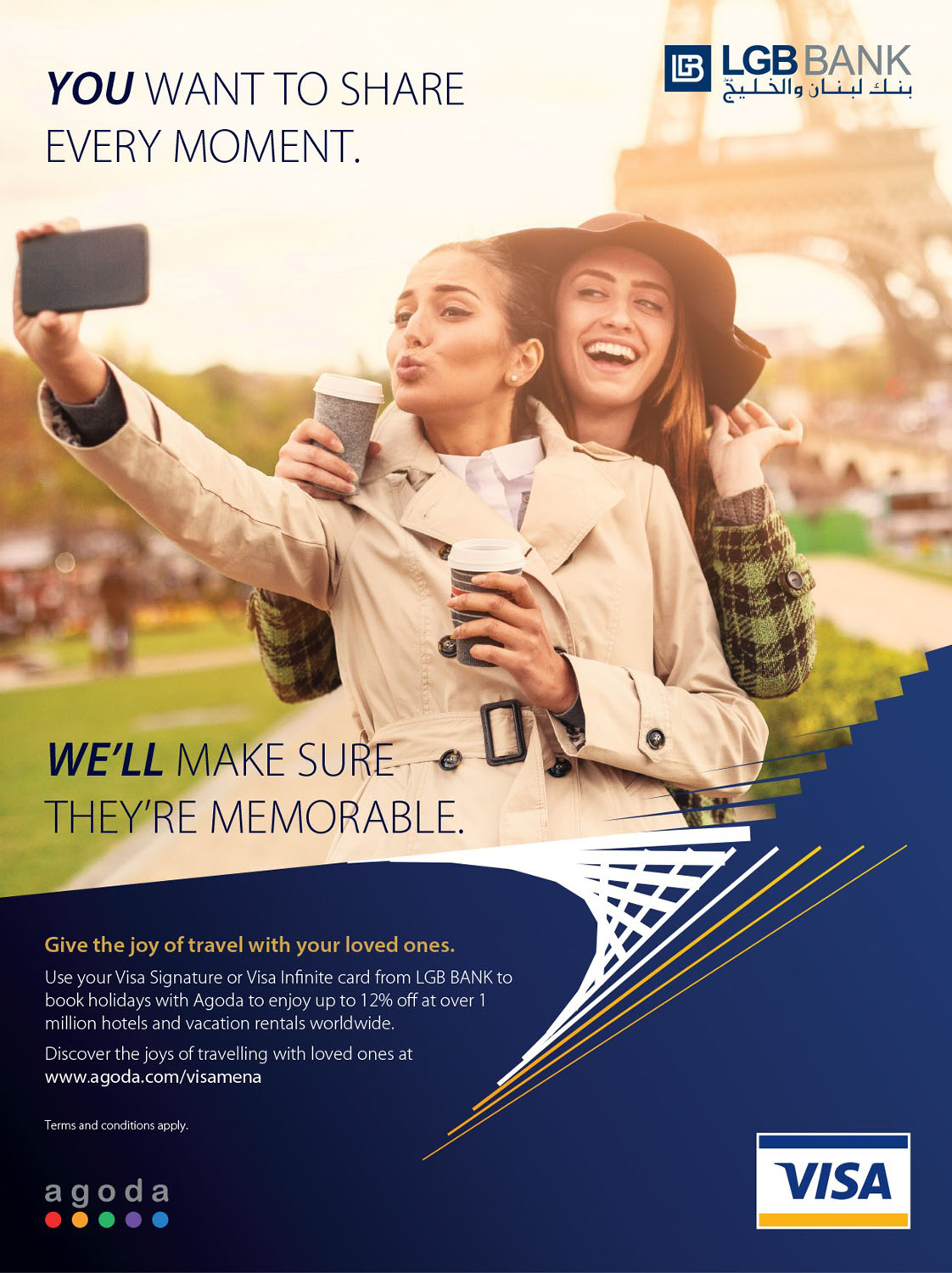 LGB BANK, in cooperation with Visa and Agoda, announced a new and unique offer that gives Visa cardholders the opportunity to spend amazing holidays and benefit from up to 12% off booking discounts applicable to more than one million hotels around the world.

Itani: "We invest our proficiency in the service of our lofty goals" 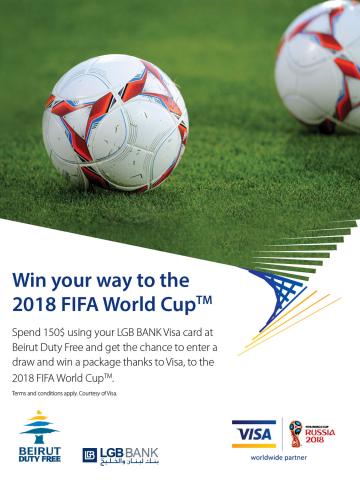 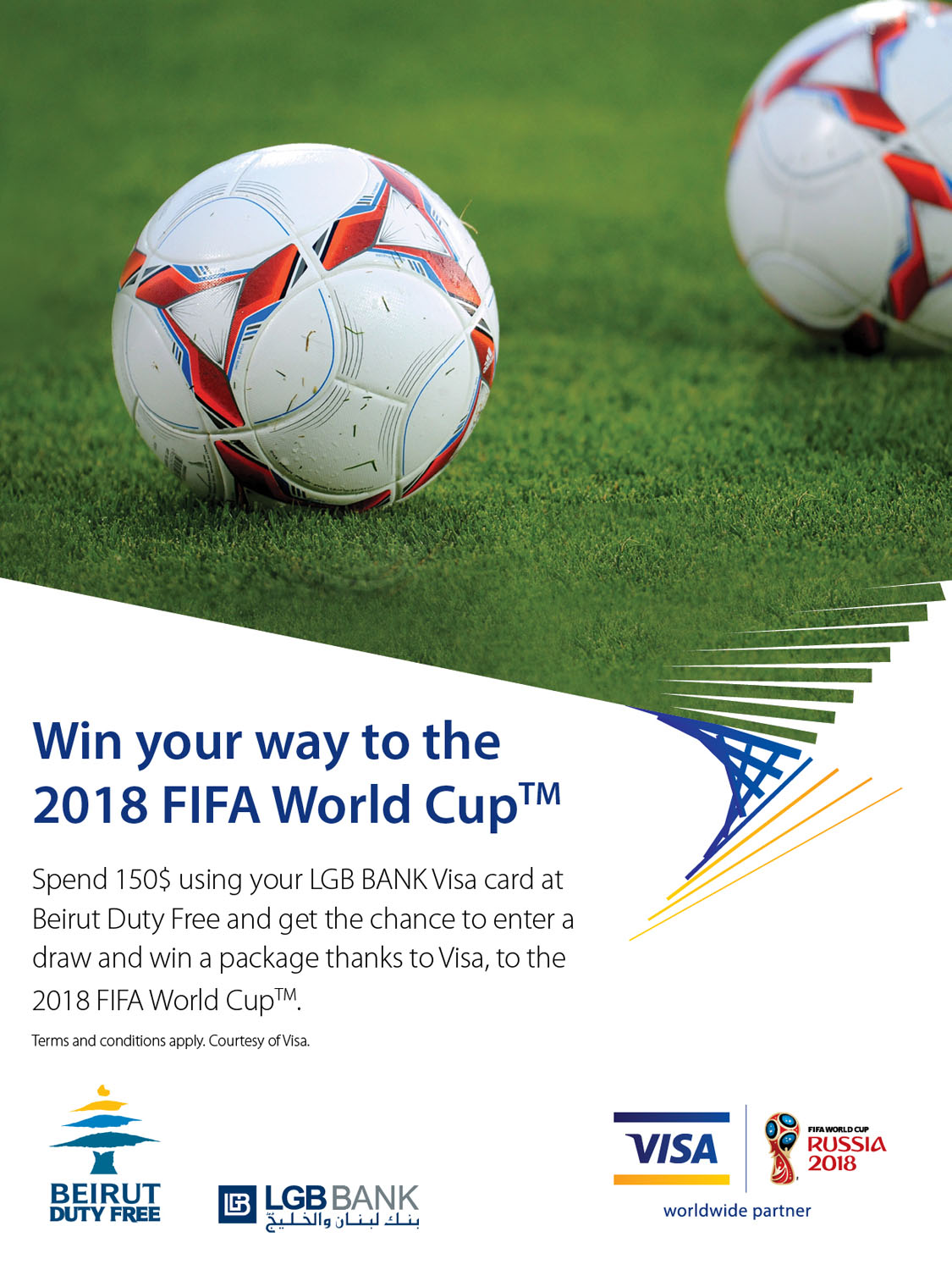 LGB BANK, in cooperation with Visa, announced a new offer for its cardholders to enter the draw to win a trip to Russia to watch the 2018 World Cup next summer. 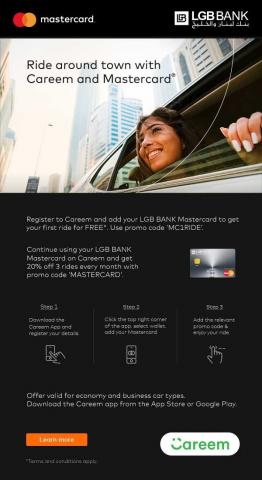 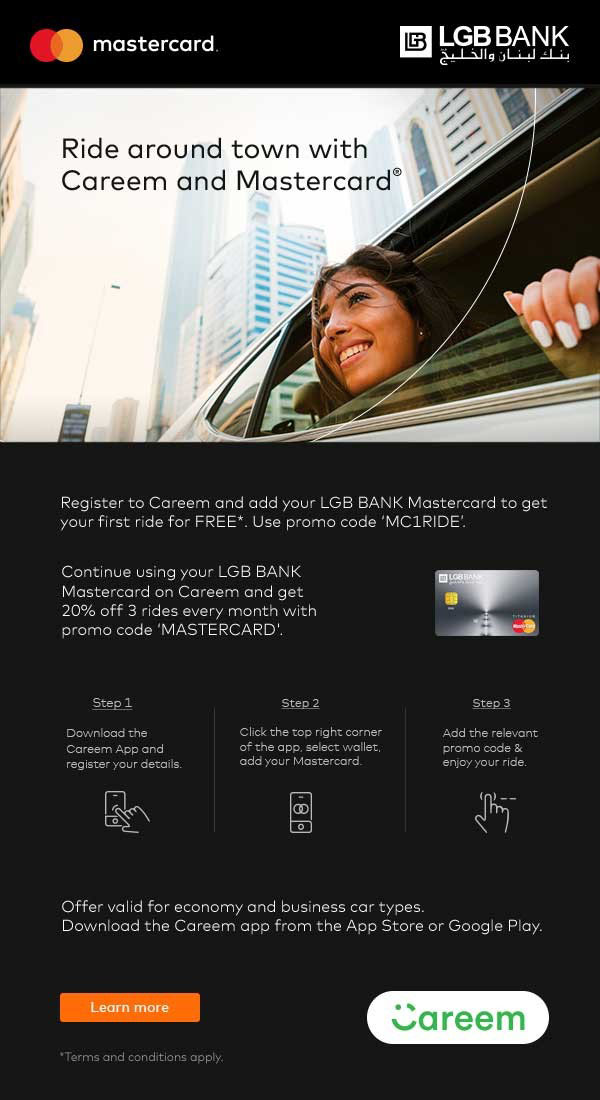