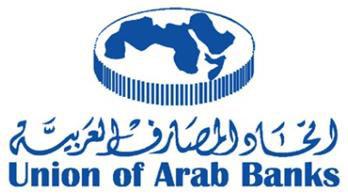 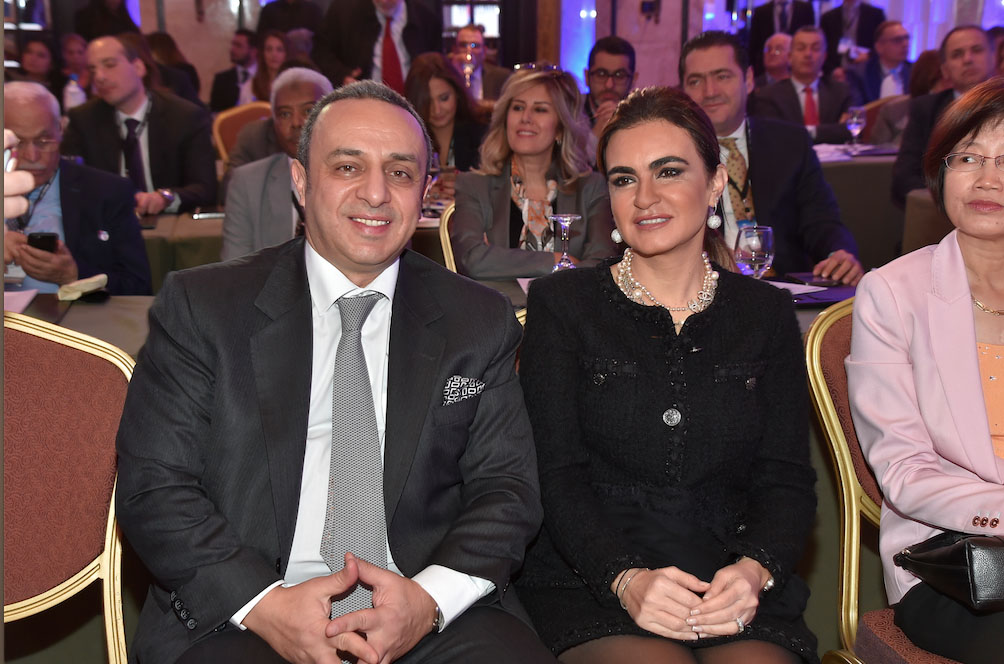 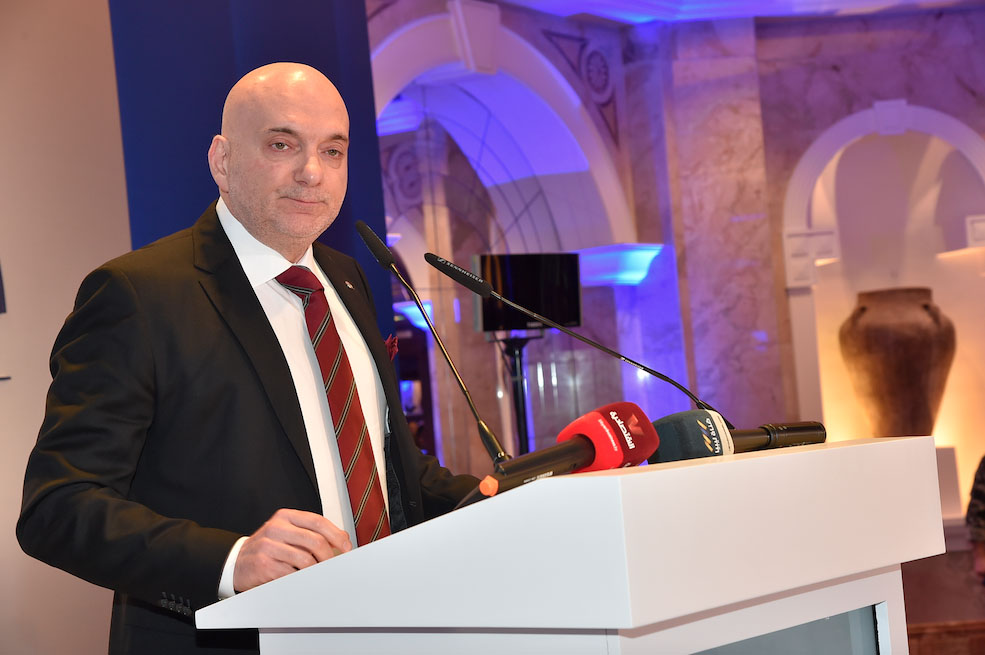 The second and last day of the conference was launched by a speech pronounced by His Excellency Dr. Alain Hakim, the Minister of Economy and Trade, where he stressed on “the importance of the cooperation between all Arab countries, given the role it plays in liberating the unexploited capacities of the Arab economy. The Arab banking conglomerate gives power to Arab banks especially that it limits their exposure to international financial crises and it enhances their potential on that level.” He then listed the benefits of establishing a banking conglomerate like ameliorating the bilateral trade, enhancing investments and ameliorating the competitiveness in the region. 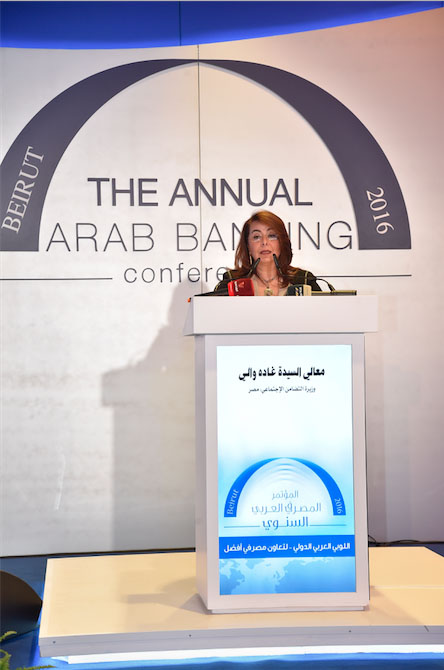 As for His Excellency Dr. Ghada Alwali, the Minister of Social Solidarity of Arab Republic of Egypt, she thanked the Union of Arab Banks for the choice of the subject of this year’s conference, saying that “among the most difficult regional and international circumstances since World War II, the Arab banking sector proved that it is more solid and powerful that a great number of institutions.” She then suggested that Arab banking institutions work on “achieving financial inclusion for all parts of our community and on building a regional conglomerate surpassing all political disputes or regional feuds to focus on economic interests.

If these Arab banks succeed in uniting to serve all Arab affairs and in helping Arab economies and communities rise worldwide, they become eligible for a conglomerate aiming at fulfilling its vision internationally so that its voice gets heard when drafting legislations and policies ruling the International Finance System.” 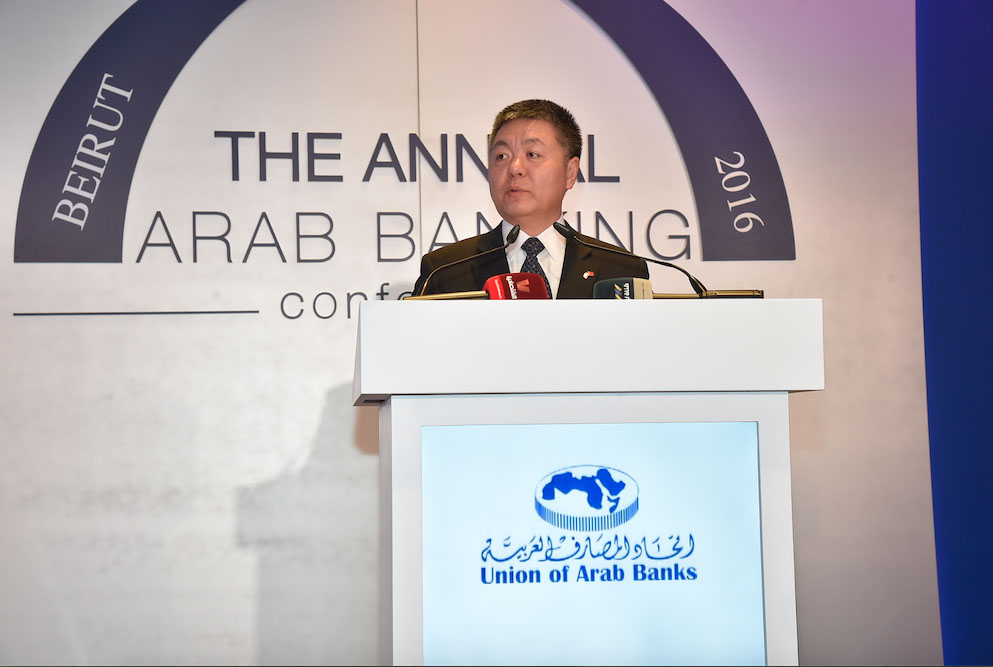 From his end, His Excellency Mr. Wang Kejian, the Chinese Ambassador to Lebanon said in his speech that “China has always paid attention and took care of the traditional friendship and strategic cooperation with Arab countries and it is keen on enriching and deepening the global and multi-level cooperation, especially on a financial level, between China and the Arab World.” He also stressed that “China supports the Chinese financial institutions and their Arab competitors eligible to have branches on its grounds. China also calls to enhance the monetary cooperation between both parties’ Central Banks.” At the end, he invited all parties to continue developing the Chinese-Arab financial cooperation in order to get concrete results based on mutual interest and opening new horizons for the Chinese-Arab relations.

Afterwards, the “Chinese Arab Banking Dialogue” was launched before the second day continued with two sessions titled “The Role of the Arab Banking Sector in Financing Various Economic Sectors” and “Impact of International Regulations on the Funding Policies of Arab Banks”. The last day of the conference concluded with the following closing remarks aiming easing the process of establishing big banking conglomerates and an Arab lobby to be more present on the international economic and banking map: