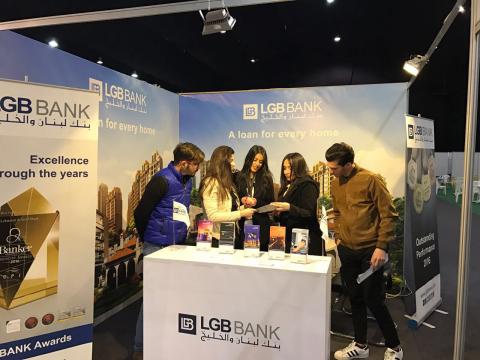 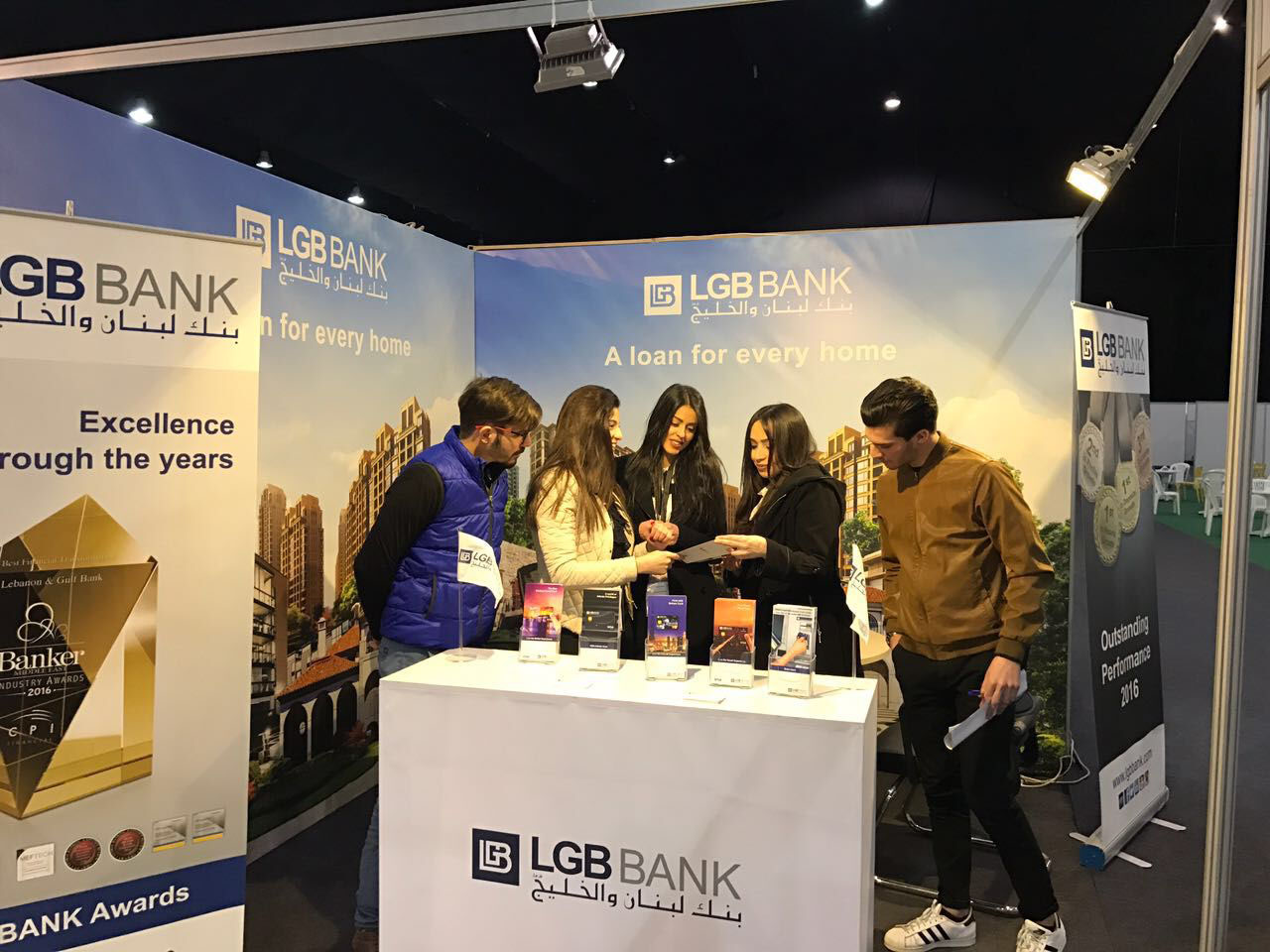 LGB BANK participated in the Lebanese Architect Awards festival dedicated to expose leading projects executed after the year 2000, selected through a competition in which Lebanese architects candidates display over three consecutive days their projects designed by Lebanese Studios, based inside or outside Lebanon. A jury will select the best projects in each category, within an interaction platform hosting a variety of sectors operating in the field of architecture and construction.

LGB BANK has introduced its latest products, from February 16 to 18, 2017 at the Biel Exhibition center in Beirut, attracting visitors who were impressed with the diversity of the Bank’s products and their high level of security.

Commenting on the occasion, Mr. Samer Itani, the Vice Chairman and CEO of LGB BANK said: “Known to be a Bank that supports the Lebanese creativity, we were delighted to participate in this event, which honors the best Lebanese architectural projects, and to encourage leading real estate development companies.”