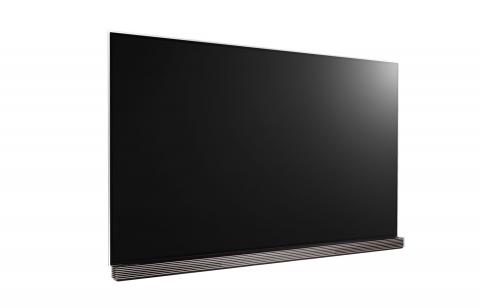 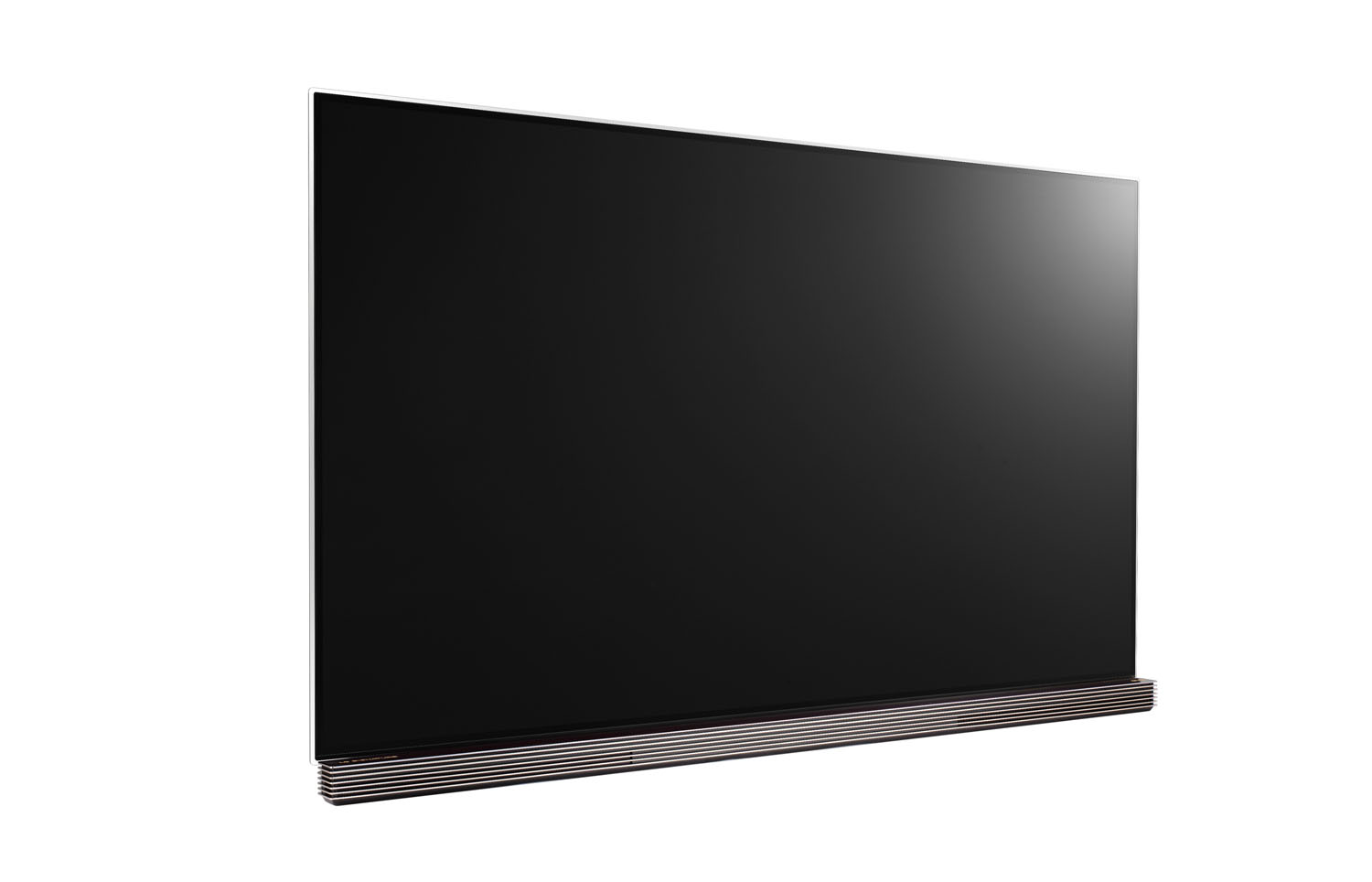 Being at the forefront of OLED development and production - as the world's leading OLED TV producer, LG Electronics has emerged as the world leader in OLED TV technologies. With the rollout of the 2017 line-up across the Middle East & Africa, consumers can continue to expect the best from LG Electronics with its 2017 premium and award-winning OLED TV offerings.

The company has been expanding the OLED TV lineup with a number of technological innovations. The LG OLED TVs are considered by industry experts to offer the most advanced display technology and this has helped to solidify consumer awareness on LG’s OLED TV brand, securing substantial market share in the global TV market.

LG launched its first OLED TV in 2013, and has been committed ever since to bring OLED TV to more consumers’ houses. With the creation of the OLED TV category in the market and increased awareness from consumers, LG is confident it will continue to lead the OLED TV market.

According to recent market research the 2017 OLED TV market is expected to comprise an estimated 1.3 million TVs and LG is expected to hold more than 80% market share of the OLED category, attaining more than 1 million OLED TV sales.

“Consumers have now started to perceive OLED TVs as the next generation of television, transcending its competition, including LCD, because of its superior pictures, design and form factors. This has resulted in continued demand increase for OLEDs since its introduction. When purchasing OLED TVs, consumers prioritize stylish design and high performance and while keeping this trend in mind, LG OLED televisions are at the forefront of innovation. Revolutionary design and unrivalled picture quality are exemplified through LG’s ongoing commitment within the OLED technology,” said Kevin Cha, President of LG Electronics, Middle East and Africa.

As each pixel on the display can be individually switched on and off, OLED offers an enhanced picture quality without image degradation, such as light bleed typically found in conventional backlit systems. This results in the highest quality image rendering with the purest black and lifelike colors.

Consumers can now take advantage of a much wider selection of LG’s OLED TV lineup as LG is rolling out a host of OLED TVs with a range of screen sizes and features.

This year, LG has expanded its HDR compatibility in the new TV line up by launching support of additional HDR formats. Being the only company to support 4 different types of HDR formats, the company will position its 2017 4K HDR-enabled OLED TV lineup as offering an optimal, life-like 4K HDR picture thanks to the self-lighting pixel technology of OLED, enhanced by multiple HDR capabilities.

As the first TV in the world to offer Dolby Atmos™, 2017 LG OLED TVs can deliver content with both cutting-edge imaging and state-of-the-art sound technologies simultaneously, creating an entertainment powerhouse.