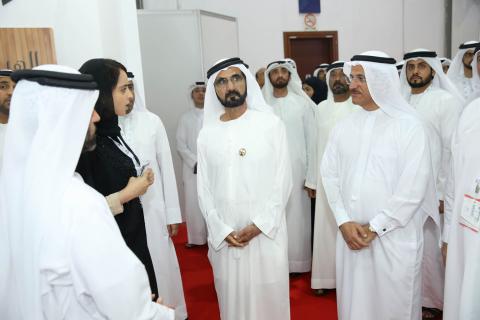 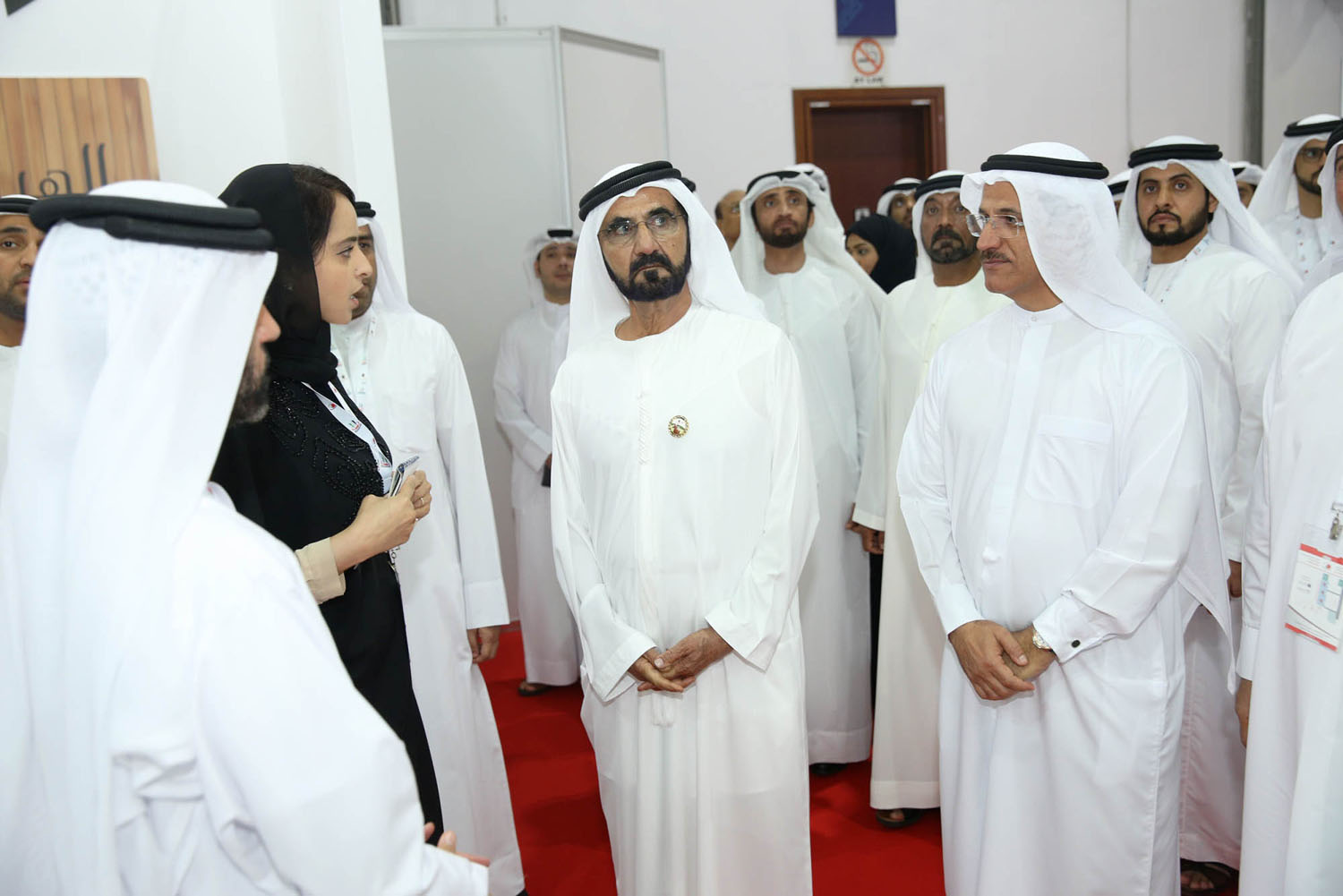 HH Sheikh Mohammed bin Rashid Al Maktoum also reviewed DEWA’s projects that support the Hatta Comprehensive Development Plan. These include the first hydroelectric power station in the GCC. The 250MW power station will be completed within five years. Other projects include installing photovoltaic panels on the rooftops of 640 villas to produce electricity from solar power.

At DIGAE, DEWA also showcases the Hassyan clean coal power plant, which adopts the latest technologies and is fully-compliant with best international standards. DEWA is also highlighting its three smart initiatives to support the Smart Dubai initiative. These include connecting solar energy to houses and buildings through the Shams Dubai initiative, smart applications through smart meters and grids, and building the infrastructure and electric vehicle charging stations through the Green Charger initiative. DEWA is increasing the number of charging stations in Dubai to 200 in the second phase of the project. 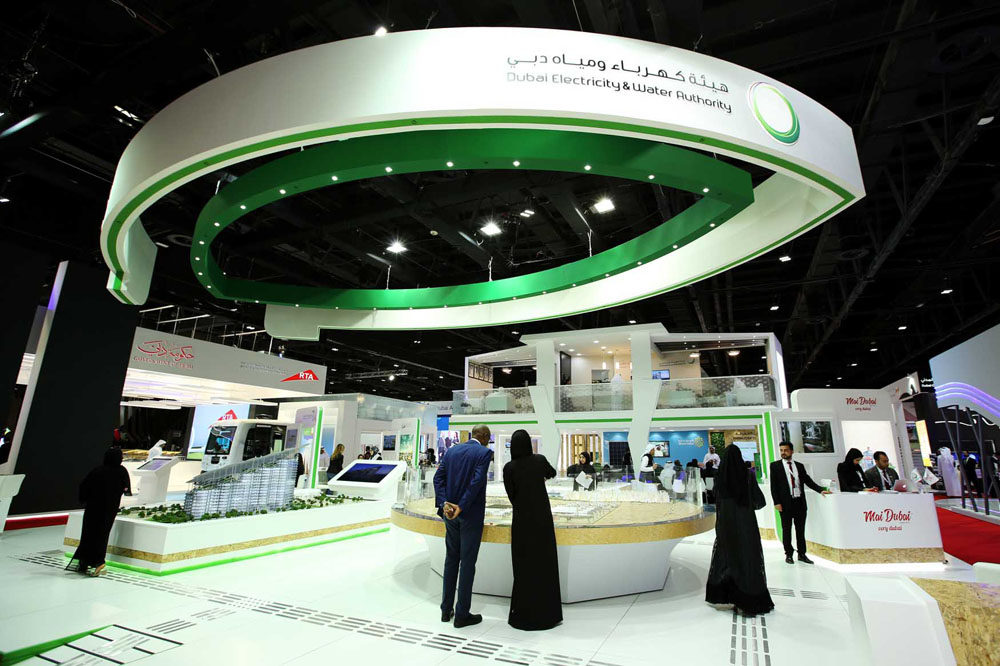 DEWA is also highlighting the Solar Decathlon Middle East (SDME), a global competition created through an agreement between the Dubai Supreme Council of Energy and DEWA, and the United States Department of Energy. Dubai will host the first two rounds of the Solar Decathlon, which is held for the first time in the Middle East and Africa, in 2018 and again in 2020 to coincide with World Expo in Dubai, whose theme 'Connecting Minds, Creating the Future’ fits well with this distinguished international competition. The total competition prizes are AED10 million.

At DIGAE, which runs until Tuesday, 4 April 2017 under the theme ‘National Government…Global Achievements,’ DEWA’s stand (DIAGE-B-4) in hall number 8 at the Dubai International Convention and Exhibition Centre, provides an interactive platform for visitors. They can take part in seminars, lectures, and workshops by specialists, experts, and media figures on topics such as Youth and Digital Media, Year of Giving, and Happiness. The first day featured a discussion session on Positivity and Making Change presented by Fahd Haikal, the renowned media personality. There was also a lecture on the Green Charger presented by Majid Al Hazami, and an awareness session presented by Engineers of the Future. These are students who took part in the ‘Engineers of the Future’ launched by DEWA to encourage innovation and creativity among the younger generation, while providing an educational platform for them to develop their skills in engineering, electricity, mechanics, science and maths. Jassim Hamad Rajab also gave a lecture about Climate Change Champions.