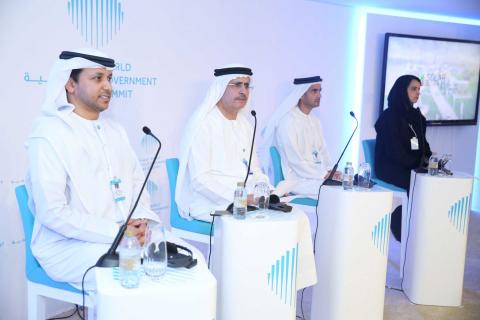 HE Saeed Mohammed Al Tayer, Vice Chairman of the Dubai Supreme Council of Energy, and MD & CEO of DEWA, has announced that the Solar Decathlon Middle East will be organised at the Mohammed bin Rashid Al Maktoum Solar Park. The announcement was made at a press conference at the World Government Summit in Dubai, where DEWA is its sustainable partner. The conference was attended by HE Ahmed Buti Al Muhairibi, Secretary General of the Supreme Council, Waleed Salman, Executive Vice President of Strategy & Business Development at DEWA, Marwan Bin Haider, Executive Vice President of Innovation and the Future at DEWA, Khawla Al Mehairi, Vice President of Marketing and Corporate Communications, officials from the Supreme Council and DEWA, and local and international media. 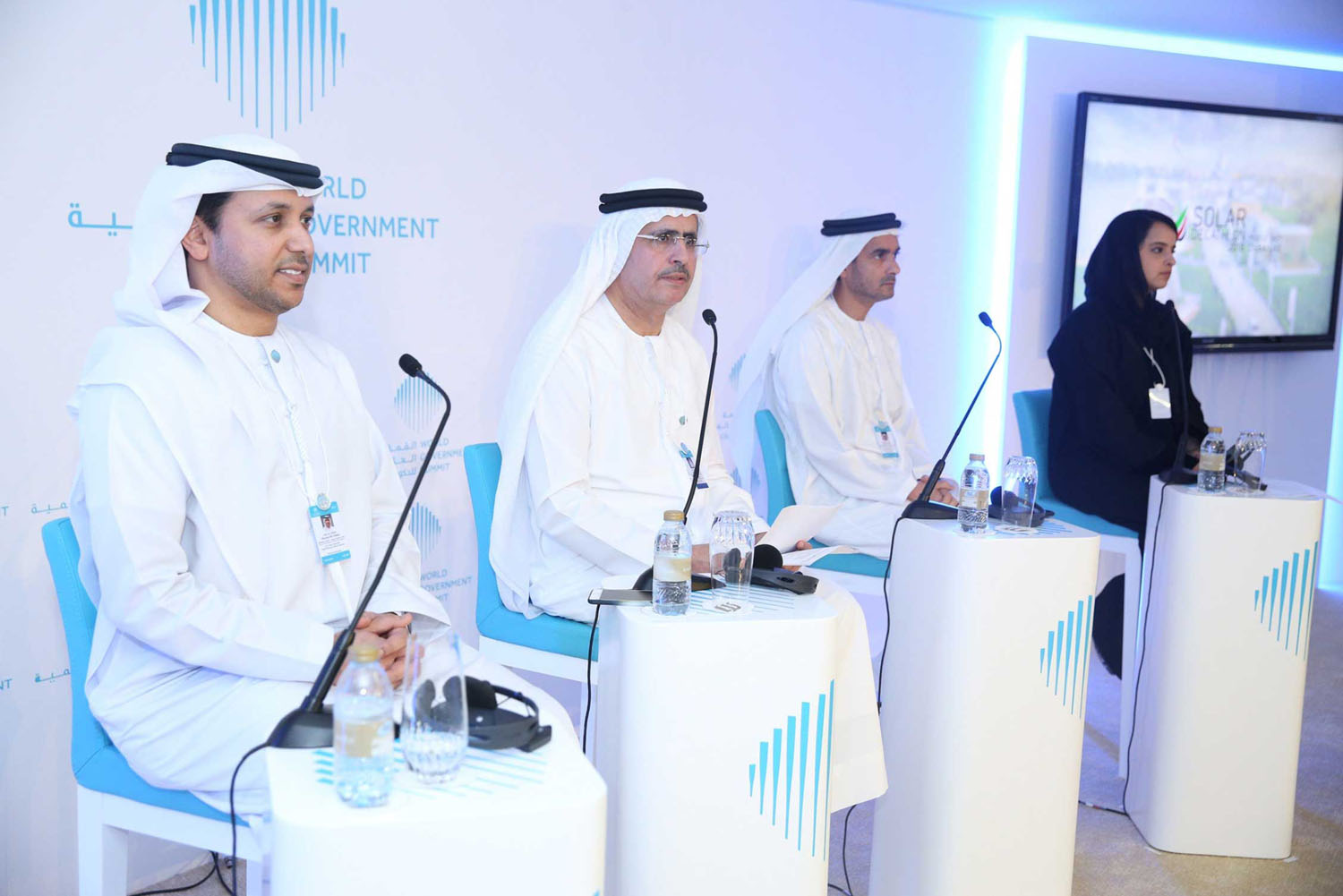 “It is my pleasure to announce the location of the Solar Decathlon Middle East, which is held for the first time in the Middle East and Africa, while we’re at the World Government Summit. DEWA is the sustainable partner of this summit, which has become a key forum from the UAE to the world to anticipate and shape the future,” said Al Tayer.

“Dubai’s hosting of the Solar Decathlon reflects its realisation that sustainable development is key to achieving a balance between development and sustainability. This balance will help protect the rights of future generations to live in a clean, healthy, and safe environment. This also reflects Dubai’s commitment to invest in innovation, which is one of the main priorities of the UAE. Our wise leadership, led by His Highness Sheikh Khalifa bin Zayed Al Nahyan, President of the UAE, and His Highness Sheikh Mohammed bin Rashid Al Maktoum, Vice President and Prime Minister of the UAE and Ruler of Dubai, adopt innovation as an approach to finding solutions to future challenges. This long-term vision has resulted in the UAE achieving first place in the Arab World in the Global Innovation Index 2016, which measured the performance of 128 countries and economies in innovation. The UAE was also ranked first regionally and 16th globally in the World Economic Forum’s Global Competitiveness Report 2016,” he added. 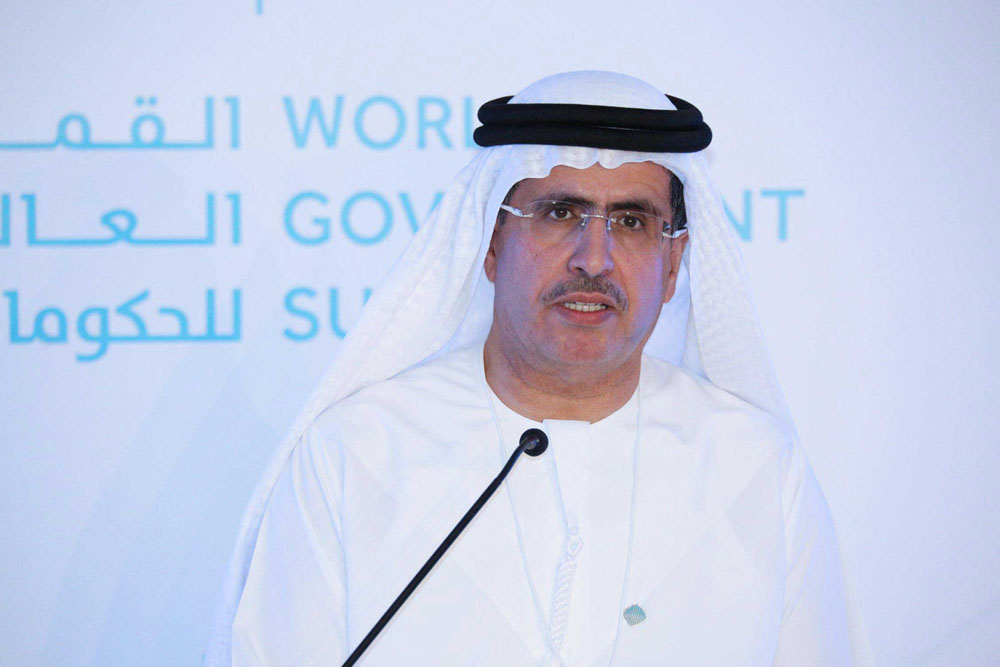 “Hosting this competition in Dubai underlines the efforts of the Supreme Council of Energy and DEWA to achieve the Dubai Clean Energy Strategy 2050 to increase the share of clean energy in the energy mix, so clean energy will generate 7% of Dubai’s total power output by 2020, 25% by 2030 and 75% by 2050. This also emphasises DEWA’s commitment to consolidate Dubai’s status as a place that encourages innovation, incubates creativity, and supports the UAE National Innovation Strategy and the Dubai Innovation Strategy. DEWA has developed an integrated strategy to stimulate and implement innovative ideas and creative suggestions, to promote research in energy, renewable energy, and water,” continued Al Tayer.

“The Solar Decathlon is a unique opportunity for university students to gain important experiences, implement the theories they learn, and demonstrate their skills and capabilities in innovation and design to achieve a sustainable lifestyle. It is also an opportunity for the public to watch the teams in action as they compete and challenge each other. Since opening the door for registration in this competition, it has attracted many university teams from all over the world. A total of 22 university teams from 16 countries have been shortlisted to the final stage of the Solar Decathlon. Qualified teams will design, build, and operate sustainable, cost-and-energy efficient models of solar-powered homes, with a focus on protecting the environment, and taking into consideration the climate conditions of the region,” added Al Tayer.

Al Tayer noted the Mohammed bin Rashid Al Maktoum Solar Park was selected to host the Solar Decathlon Middle East because it is one of the most important projects and key to developing the economy to support environmental sustainability and increase our supply of clean energy. The solar park is the largest single-site solar energy project in the world, based on the Independent Power Producer model. It will provide 25% of Dubai’s total power output by 2030, producing 5,000MW by 2030 and will help reduce 6.5 million tonnes of carbon emissions annually. An area of approximately 60,000 square metres has been allocated to the Solar Decathlon at the solar park. 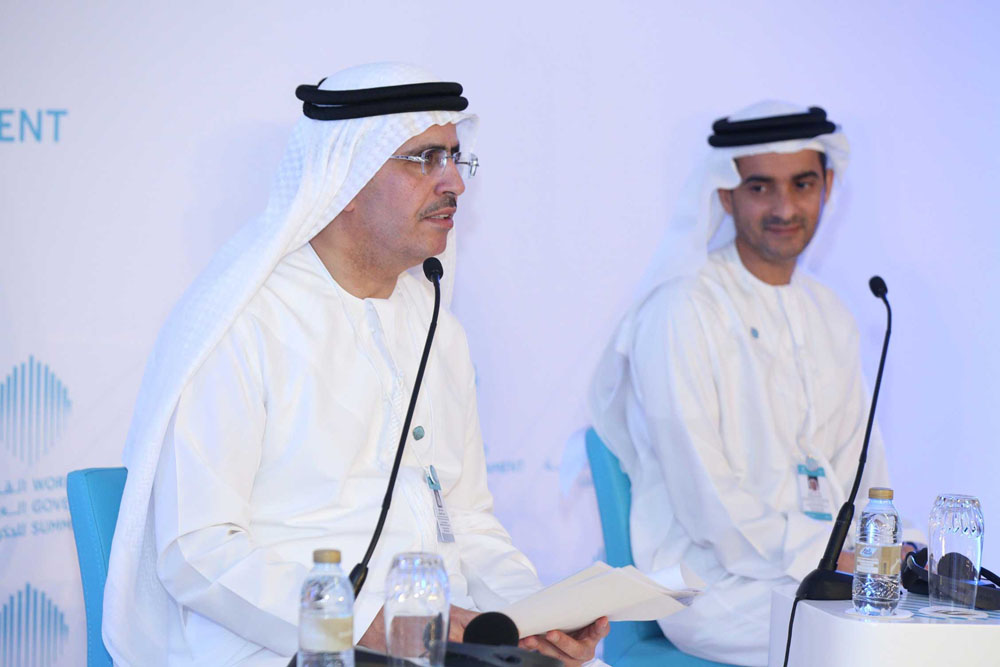 “Hosting two consecutive competitions of the Solar Decathlon Middle East with cash prizes of 10 million dirhams, will achieve the vision of His Highness Sheikh Mohammed bin Rashid Al Maktoum, who once observed that, ‘Every investment in the development of clean energy sources is at the same time an investment to protect the environment for future generations.’” Said Al Tayer.

“I thank the university teams who are taking part in the solar decathlon, and also all the teams that sent their applications but did not make it to the final stage. I am confident that the designs the teams will present in November 2018 will be significant additions for innovative models that can be implemented in smart homes, to contribute to the conservation and sustainability of natural resources, for generations to come,” concluded Al Tayer.

The Solar Decathlon Middle East was created through an agreement between both the Dubai Supreme Council of Energy and DEWA, and the United States Department of Energy. Dubai will host two rounds of this distinguished competition. First in 2018 and then in 2020 to coincide with World Expo 2020 in Dubai, whose theme 'Connecting Minds, Creating the Future’ fits well with this distinguished competition.

Further details about the Solar Decathlon Middle East can be found on http://solardecathlonme.com/