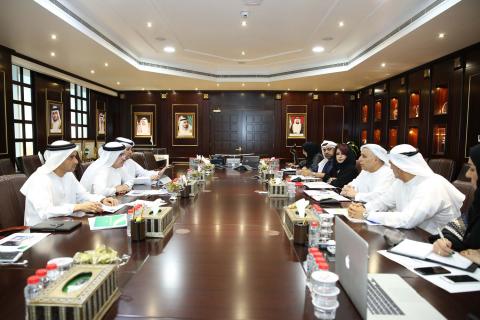 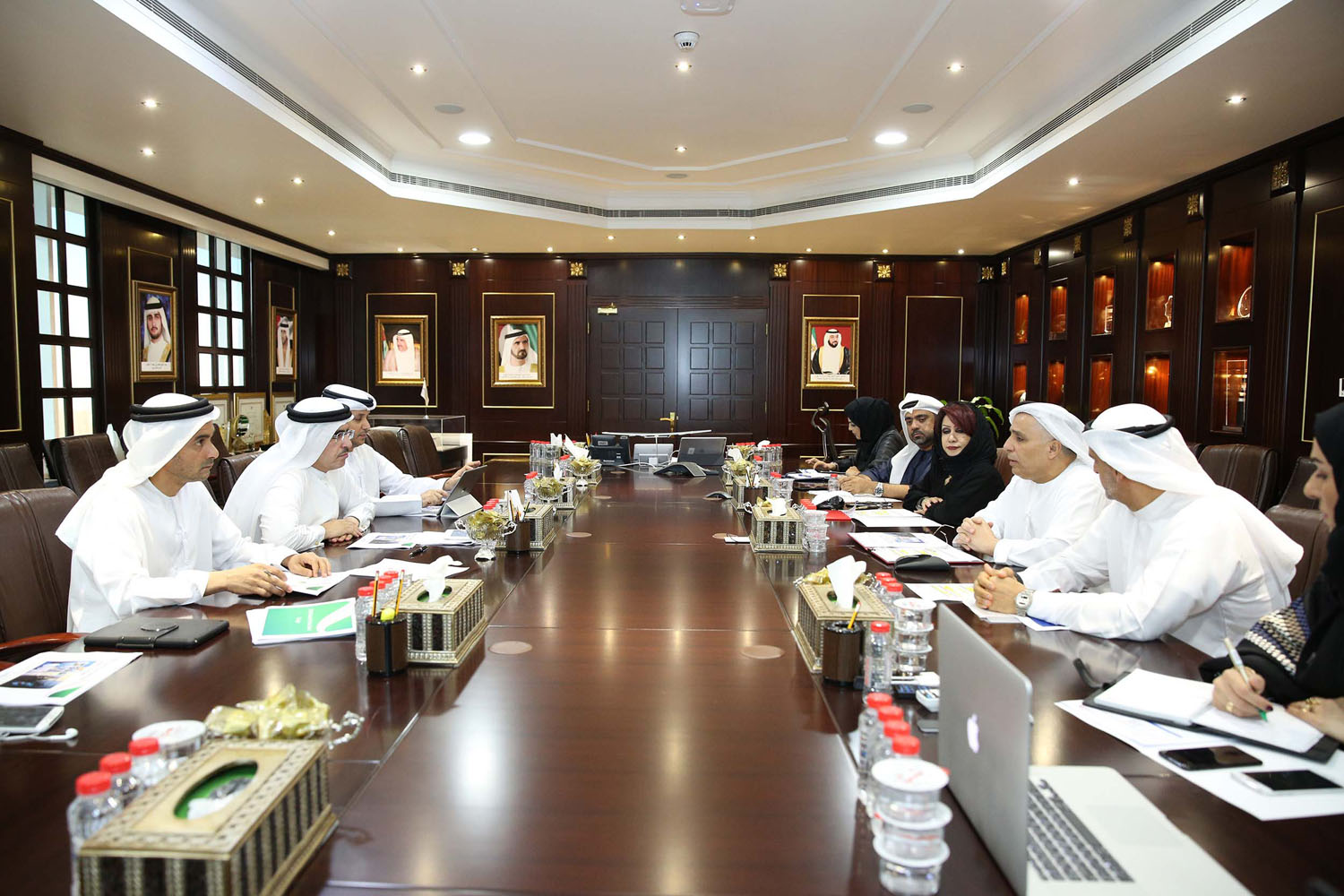 HE Saeed Mohammed Al Tayer, MD & CEO of Dubai Electricity and Water Authority (DEWA), has received HE Mattar Al Tayer, Director-General and Chairman of the Board of Executive Directors of the Roads and Transport Authority (RTA), at DEWA’s Main Office. HE Mattar Al Tayer was accompanied by a high-level delegation from RTA comprising Maitha bin Udai, CEO of the Traffic and Roads Agency, Ahmed Bahrozyan, CEO of the Licensing Agency, Adel Al Marzouqi, Director of Parking, Mendana Al Obaidly, Deputy Director and Manager of Technical Support, Office of the Director-General and Chairman of the Board of Executive Directors, and Roudha Al Mehrizi, Deputy Director of Marketing and Corporate Communications and Manager of National Identity and CSR.

“The visit was aimed at enhancing further cooperation in the development of the Green Charger initiative, which was launched by DEWA as part of the efforts to achieve the objectives set by the Smart Dubai initiative. The Smart Dubai initiative was launched by His Highness Sheikh Mohammed bin Rashid Al Maktoum, Vice President and Prime Minister of the UAE and Ruler of Dubai, to transform Dubai into the smartest and happiest city in the world. The Green Charger aims to install and manage the infrastructure to provide electric vehicles with power to reduce air pollution and protect the environment from the environmental effects of the transportation sector in the Emirate,” said HE Saeed Mohammed Al Tayer.

HE Mattar Al Tayer emphasised RTA’s commitment to implementing the best green economy practices based on the Dubai Plan 2021 and the UAE Vision 2021. RTA is also committed to exchanging knowledge in public transportation, project management, and other key areas.

“RTA takes part in the Dubai Green Mobility initiative through its membership in the technical and executive committees. RTA has bought and operated 300 hybrid taxi cars, which is 6% of the total taxi fleet. We are working to convert 50% of the taxi fleet to hybrid cars by 2021. These vehicles produce 33% less carbon emissions compared to other cars. Hybrid and electric vehicles will comprise at least 10% of new cars purchased by RTA between 2016 and 2020. RTA participates in the Eco-Friendly Vehicle Conference, and the International Conference on Future Mobility. RTA also organised a specialised workshop for entities in the area of environmentally-friendly vehicles and their marketing,” added HE Mattar Al Tayer.

HE Mattar Al Tayer noted that RTA has adopted a project to study the requirements for electric-vehicle charging stations and their locations in Dubai. RTA is currently preparing specifications guidelines for charging stations with regard to right of way. It will be completed before end of this year. RTA collaborated with DEWA in establishing 10 electric charger stations at RTA’s multi-level car park building.

Both DEWA and RTA work under the umbrella of the Dubai Supreme Council of Energy, to achieve the Dubai Green Mobility initiative, to promote the use of electric and hybrid vehicles, to reduce carbon emissions within the transport sector, which is the Second-highest gas-emission producing sector in Dubai. This adheres to the Dubai Plan 2021, and the Dubai Clean Energy Strategy 2050, to transform Dubai into the city with the lowest carbon footprint in the world by 2050, and the Dubai Carbon Abatement Strategy to reduce carbon emissions by 16% by 2021.