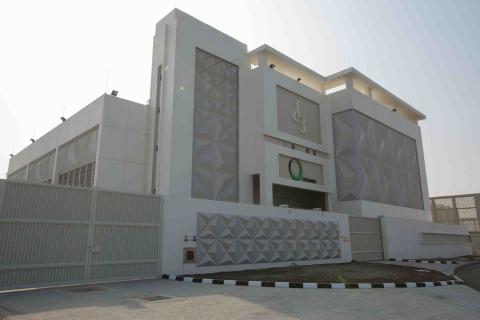 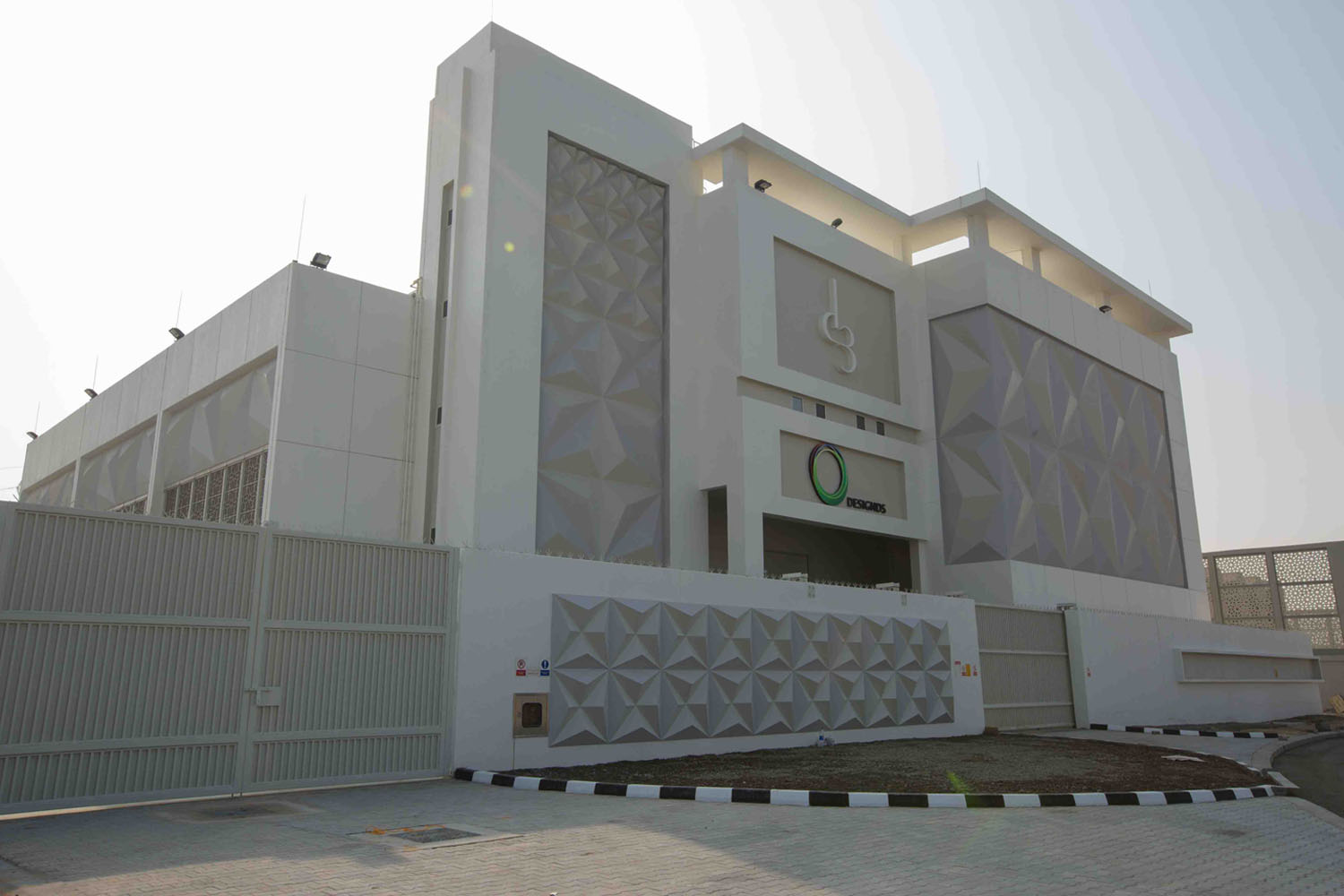 DEWA plans to build 97 new 132/11 kilovolt (kV) substations over the next three years, at a projected cost of AED 10 billion. This supports the directives of the wise leadership, and shows DEWA’s commitment to meeting growing demand for energy in Dubai. The new substations will be located at Hassyan, the Mohammed bin Rashid Al Maktoum Solar Park, and other locations to support the expansion of other power plants in Jebel Ali and Al Aweer.

“We are inspired by the vision of His Highness Sheikh Mohammed bin Rashid Al Maktoum, Vice President and Prime Minister of the UAE and Ruler of Dubai, to plan for the development of the infrastructure required to meet increasing electricity and water demand in the Emirate. This will contribute to achieving Dubai’s ambitious urban objectives. We provide services at the highest levels of efficiency, availability and reliability to over 788,824 customers, with a customer happiness rating of 95% recorded for 2016. DEWA is also expanding its electricity and water services by developing new stations and upgrading existing ones, according to the latest world-class practices. DEWA is working to increase its use of clean and renewable energy, launch smart initiatives, and adopt creativity and innovation in all its operations. DEWA’s total production capacity reached 10,000 megawatts (MW) in 2016, while its peak load was 7,982MW, compared to 7,696MW in 2015. DEWA’s peak load capacity grew by 4%. We have allocated a total budget of AED 65 billion over the next five years to meet future demand,” said HE Saeed Mohammed Al Tayer, MD & CEO of DEWA. 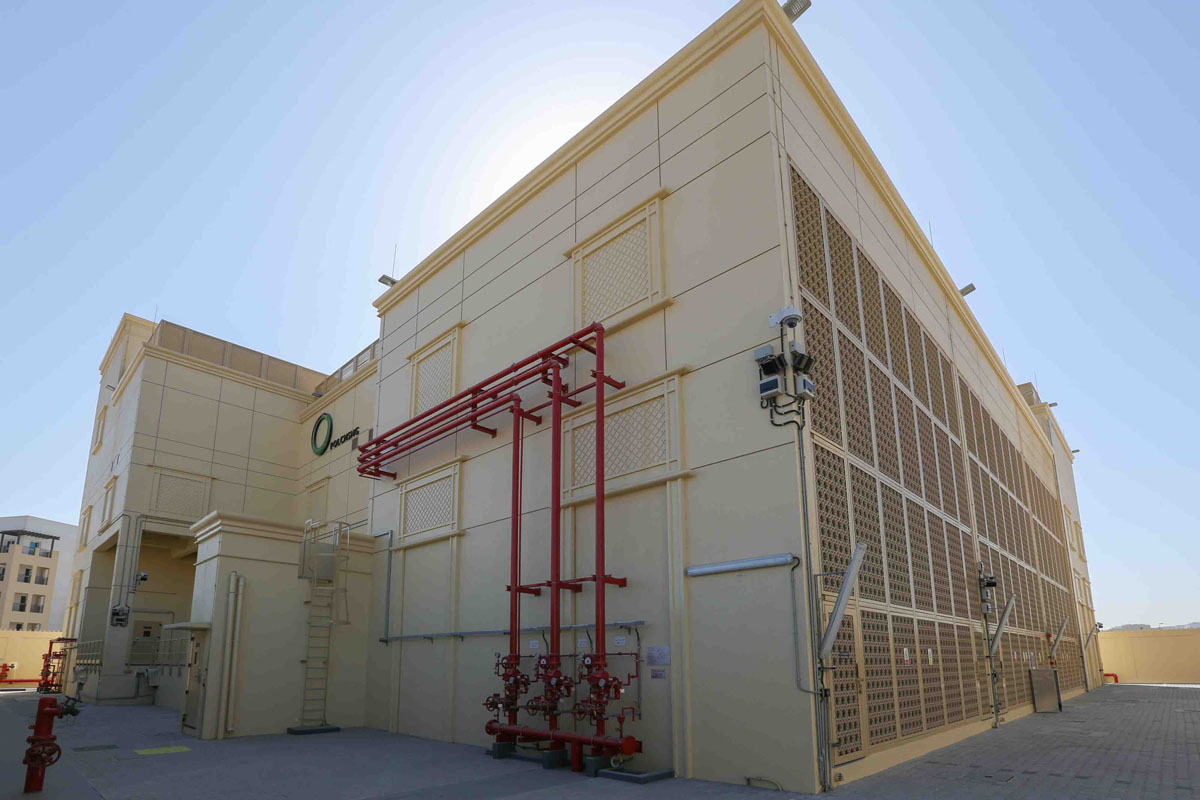 “DEWA is committed to enhancing the efficiency of electricity transmission networks, while ensuring electricity services for people, industry and the economy. We have started building new stations in Hassyan, and at the Mohammed bin Rashid Al Maktoum Solar Park, in addition to Jebel Ali and Al Aweer. We intend to launch new projects to enhance the efficiency of our electricity transmission networks, with an allocated investment of AED 1 billion. DEWA continuously adopts new strategies based on innovation, to anticipate future challenges and opportunities,” added Al Tayer.

“Up until the end of last year, DEWA established a total of 222 132/11kV main substations, 16 of which were commissioned in 2016 at a total cost of AED 2 billion. DEWA pledges to continue its efforts to support Dubai and the UAE, to achieve excellence and first place in all its operations. This reflects DEWA’s position at the forefront of the international community, reducing losses in power transmission and distribution networks to 3.3%, compared to 6—7% recorded in Europe and the USA,” said Al Tayer.

“DEWA recorded a rate of 3.28 customer minutes lost, compared to European companies averaging 15 minutes. Water losses in the distribution network decreased to 8% during 2016, compared to 15% in North America. The UAE, represented by DEWA, has been ranked first in the Middle East and North Africa and fourth globally for the fourth consecutive year for getting electricity, as per the World Bank’s Doing Business 2017 report,” said Al Tayer.