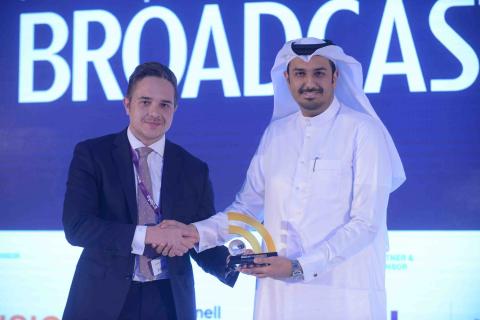 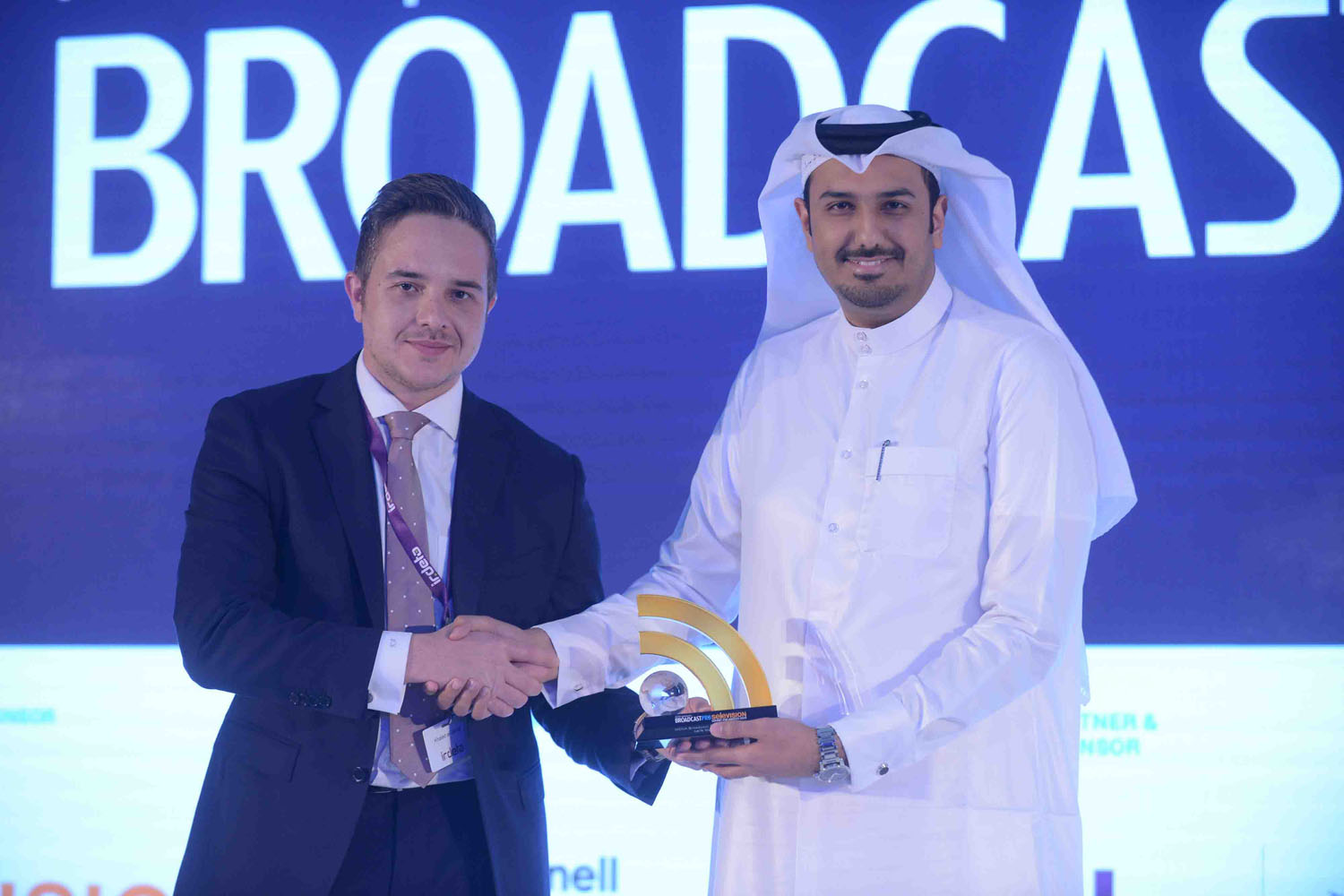 beIN won the prestigious award of ‘Broadcast Trendsetter of The Year 2016’ in the recently held Broadcast Pro Middle East Summit & Awards in Dubai.  The judging panel unanimously agreed that beIN has made huge strides within the broadcast and media industry in the current year.

In 2016, beIN consolidated its position as the leading regional Pay-TV network, as the company continued to attract global content partners to its platform.  Within the past few months, beIN has partnered with AMC, BBC, Bloomberg, CBS, Dream works, Discovery, Fox, Scripps and Turner to bring premium entertainment content to its screens, besides consolidating its position in the sports content space.  On the sports front, beIN entered into a multi-year exclusive deal with IOC to broadcast future Olympic Games through beIN.

On the global media scene, beIN made two bold moves of acquiring Hollywood studio Miramax and leading Turkish Pay-TV operator Digi Turk.  Both of these companies add significant value to beIN through the synergies that these acquisitions can create for the group.

The Broadcast Pro ME Awards cover a broad range of categories to reward excellence in various fields across the broadcast workflow, from production and post-production to traditional broadcast and new media platforms like OTT.  The event is an annual gathering of the prominent regional media.  The winners are chosen by a panel of judges from across the MENA region with varying technical skills within broadcast industry to ensure it is fully competent to judge the nominations.

Yousef Al-Obaidly, Deputy CEO of beIN MEDIA Group said, “This award is a true reflection of beIN’s achievements and contributions to the media industry in the MENA region.  In the past few months, beIN has truly emerged as a global media powerhouse that is focused on growth and customers’.  We thank the judges for bestowing this prestigious award on beIN.”

Faisal Al-Raisi, Manager of Digital Projects, accepted the award on behalf of beIN in Dubai.

beIN offers complete spectrum of entertainment including blockbuster movies from around the world, stunning local and global entertainment besides best in class sports events all delivered through state of art technology.  Through beIN SPORTS CONNECT beIN DTH subscribers as well as non-subscribers can access content anytime anywhere.