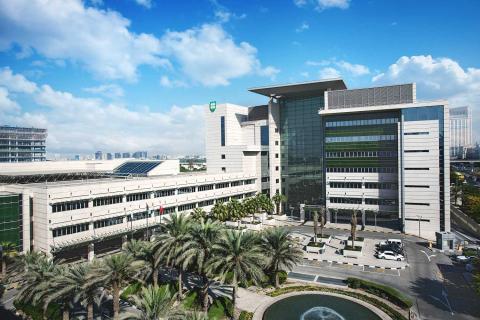 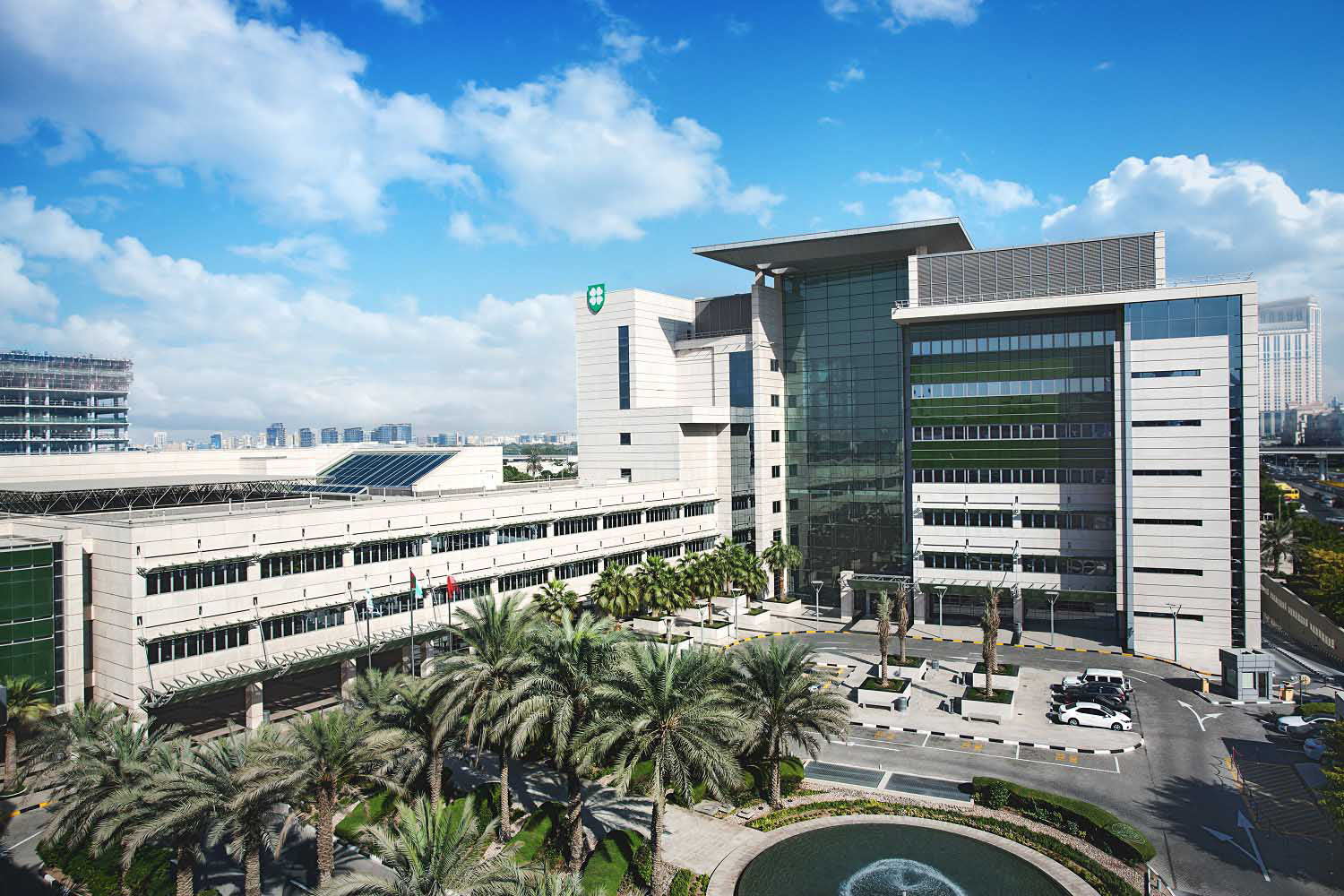 The American Hospital Dubai is introducing a new diagnostic procedure for prostate cancer – one of the most commonly diagnosed forms of cancer - and second leading cause of death - amongst men. ’Fusion Guided Biopsy’ is a state of the art technique shown to be effective in the early detection of prostate cancer. According to the hospital, the new technology represents one of the most important advances in prostate cancer screening and treatment in the last 30 years. A physician from the hospital will deliver a training workshop on the new procedure at the Arab Health Congress 2017 (January 30 – February 2, 2017) in Dubai, where the hospital is a Platinum Sponsor.

Prostate cancer can be difficult to detect and traditional tests can be misleading. Even with today’s advanced technology and biomarker tests such as PSA (prostate specific antigen - a blood marker for prostate cancer), the lack of conclusive evidence can make evaluation and assessment difficult and lead to over- or under-treatment of the patient, both of which can complicate the patient situation even further.

’Fusion Guided Biopsy’ is a new state of the art technique using advanced hardware and software in the early detection of prostate cancer. It merges together two existing diagnostic techniques - MRI (magnetic resonance imaging) and ultrasound - to provide urologists with a better view of the prostate gland and help ensure more accurate diagnosis and fewer unnecessary tests and biopsies for patients. Fusion Guided Biopsy creates a detailed 3D map of the prostate, through 3D imaging, prostate mapping, and intraoperative image fusion.

Dr. Reinhold Zimmermann, Consultant Urologist in the department of Urology at the American Hospital Dubai, explains: “The traditional methods for prostate cancer detection really haven’t improved much over the last three decades and the digital rectal examination isn’t a very effective screening tool. Conditions other than cancer can elevate PSA levels and there is no clear-cut ’normal’ PSA level - many men with a high PSA result don’t actually have prostate cancer, while some with low levels of PSA do. Finally, we still need to do a biopsy to confirm prostate cancer but the traditional tests have limitations. So, this new technology is a really important advance in the area.”

With Ultrasound, images are not clear enough to identify cancerous from normal prostate tissue, and random biopsies can miss some harmful tumors, while other harmless tumors may end up being treated unnecessarily. An MRI scan is better than ultrasound at revealing details in soft tissue, such as the prostate gland; doctors cannot diagnose prostate cancer from an MRI image but can identify suspicious areas that need closer examination with a needle biopsy. However, prostate biopsies are not performed in an MRI unit.

Fusion Guided Biopsy combines the advantages of MRI with a clinically practical way for transrectal prostate biopsies, with software ‘fusing’ detailed MRI scans with live, real-time ultrasound images of the prostate. First, the patient undergoes the MRI scan and any suspicious areas are marked and redefined by real time transrectal prostate ultrasound. The fusion software shifts the overlaid MRI image accordingly, giving doctors a detailed 3-D ultrasound/MRI view. This fused image guides the biopsy needles precisely to the lesion tissue that the urologist wants to sample, rather than the traditional ‘blind’ biopsy.

Dr. Zimmermann, who will lead the training on Fusion Guided Biopsy at Arab Health, added: “The Fusion Guided Biopsy approach is certainly a significant advance but it isn’t perfect yet. A recent study found that the fusion method missed almost as many prostate tumors as the standard biopsy. However, the big difference was that the cancers that the fusion method missed were far more likely to be clinically insignificant. Likewise, fusion guided biopsy has been shown to be better than the existing approach at finding prostate tumors that we do need to treat, while ignoring the ones that we don’t need to worry about.”

Fusion Guided Biopsy should help doctors reduce the number of unnecessary repeated biopsies by providing better information from the first examination. It could also be useful for men who have been diagnosed with small, slow-growing prostate tumors and who are on active surveillance – ‘watchful waiting’ – by potentially reducing the number of biopsies they undergo.