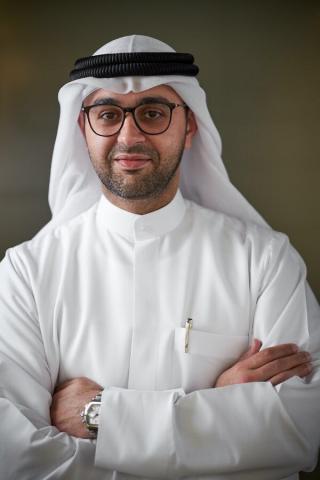 Sharjah’s hospitality sector revenues witnessed a remarkable 7.8 per cent increase during the first half of 2017 compared with the previous year, with its value reaching AED 372 million, the Sharjah Commerce and Tourism Development Authority (SCTDA) announced. The announcement came as the emirate steadily positions itself as a destination of choice for local, regional, and international tourists.

SCTDA reported a massive 70 per cent occupancy rate from January to June this year. The total number of guests for the first half of the year reached 885,000, representing a 3.5 per cent increase versus the same period in 2016. Saudi nationals occupied many of the local hotels’ lists of top guests. During the first two quarters of the year alone, hotels welcomed at least 72,000 Saudi travelers. 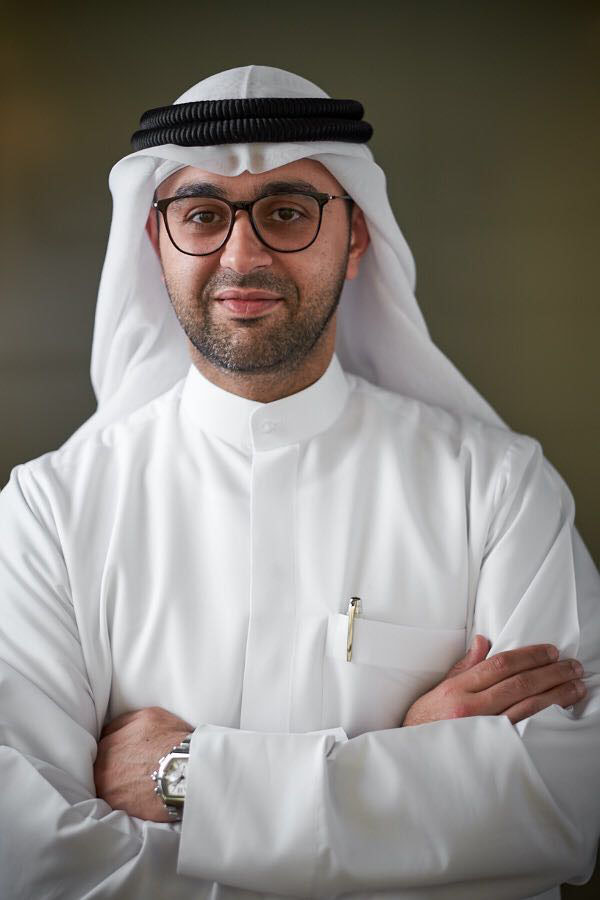 HE Khalid Jasim Al Midfa, Chairman of SCTDA, said: “The remarkable expansion in the occupancy rate is the result of the Sharjah Government’s intensive efforts to attract local, regional, and global tourists as part of its comprehensive and ambitious socio-economic development plan. Our ultimate goal is to draw 10 million visitors a year by 2021, a grand accomplishment that will help accelerate the emirate’s unprecedented growth in the 21st century. To achieve this end, we will launch forward-thinking initiatives, bold projects and campaigns, as well as maximize all our assets and resources to place Sharjah, the UAE’s cultural capital, on the global tourism map and enhance its brand and profile on the international stage.”

According to Al Midfa, part of the strategic plan for this year is to sustain the high tourist arrivals from Saudi Arabia. SCTDA has set into motion a number of road shows covering major cities in the KSA to highlight Sharjah’s popular tourist attractions and showcase its identity and rich traditions that have remained intact even in today’s modern times. Sharjah, an ideal family-friendly destination, is rapidly emerging as one of the popular cultural and leisure destinations in the UAE and the rest of the region. It boasts of a wide array of exciting activities, attractive beaches, museums, wildlife, public parks, and a host of Arabic attractions such as the Al Majaz Waterfront, Al Qasba, the Mleiha Archaeological Centre and the Al Noor Mosque, among others. More tourists from the UAE’s neighboring GCC countries have been visiting the emirate, proving anew the government’s successful efforts to position Sharjah as a prime regional destination for families.