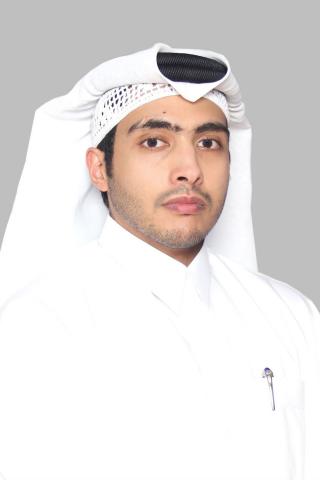 Milaha, a Qatar-based maritime transport and logistics conglomerate, has launched a door-to-door shipping service between Qatar and UAE, and vice versa. Mainly targeting SMEs in the automotive spare parts, fashion retail, and the Fast-Moving Consumer Goods (FMCG) sectors, Milaha will use its own marine transport assets and logistics infrastructure to fulfil the service. 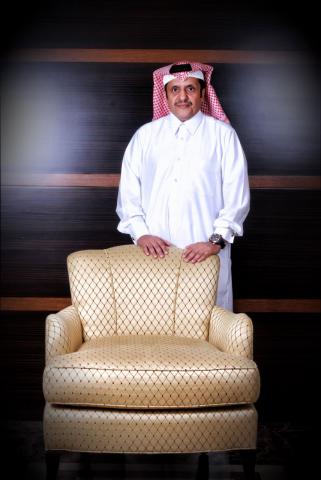 Qatar Navigation (Milaha), a maritime and logistics conglomerate based in Qatar, has signed an agreement with the Kandla International Container Terminal (KICT) in India, to start the first direct common carrier feeder service between Saudi Arabia and India.

The frequency of the first-of-its-kind service will be weekly and will connect the Gujarat port of Kandla directly with Jebel Ali in Dubai, and Dammam and Jubail in Saudi Arabia. 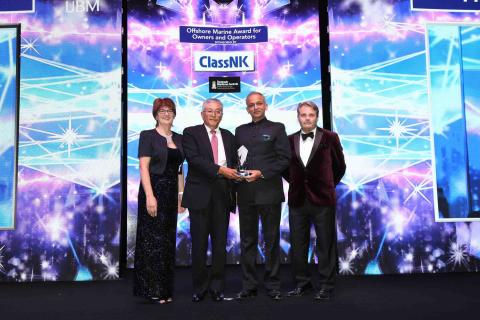 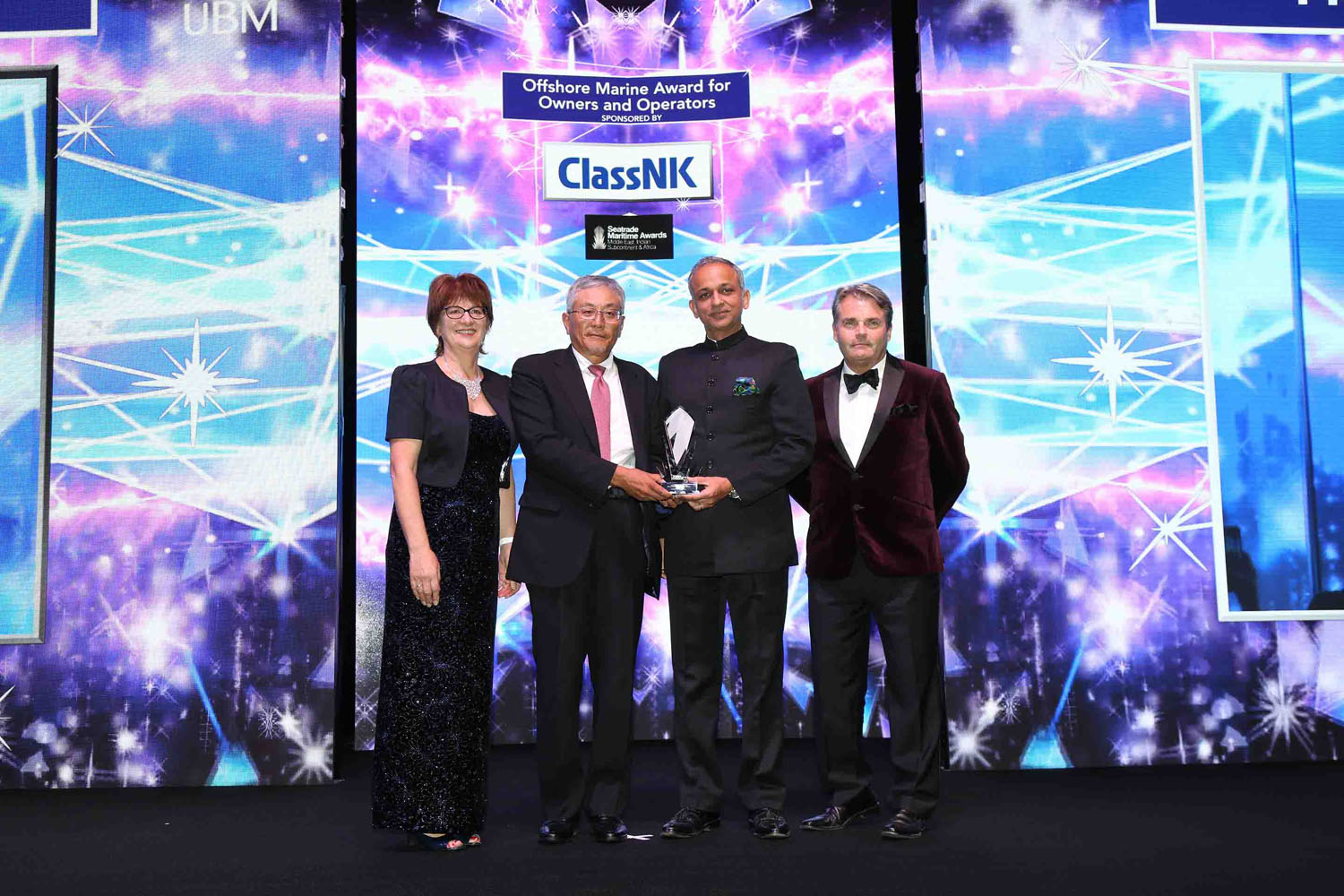 Dubai, UAE -- Milaha announced its participation in Seatrade Maritime Middle East, the leading marketplace for the region’s marine industry, which will take place from October 31 to November 2, 2016 at the Dubai International Convention and Exhibition Center. The event is an opportunity for Milaha to network with over 7,000 industry experts and stakeholders, and showcase its growing footprint and its diverse portfolio of maritime and logistics businesses. 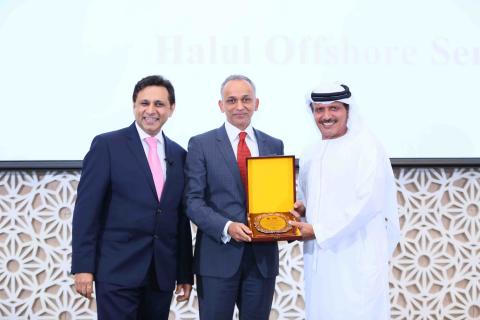 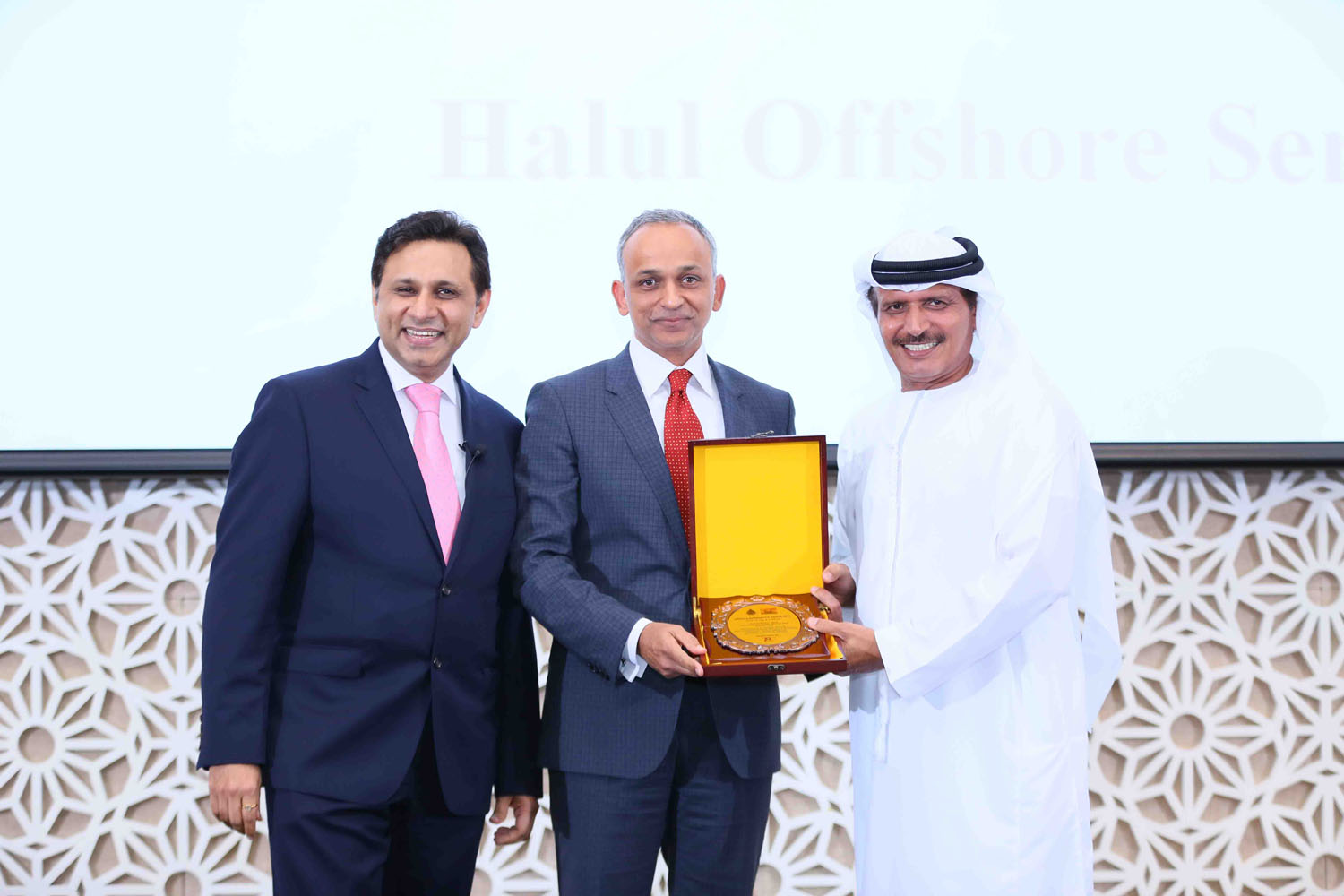