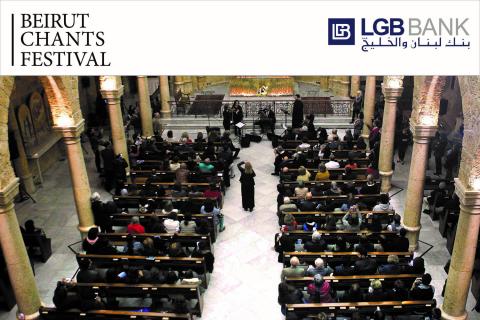 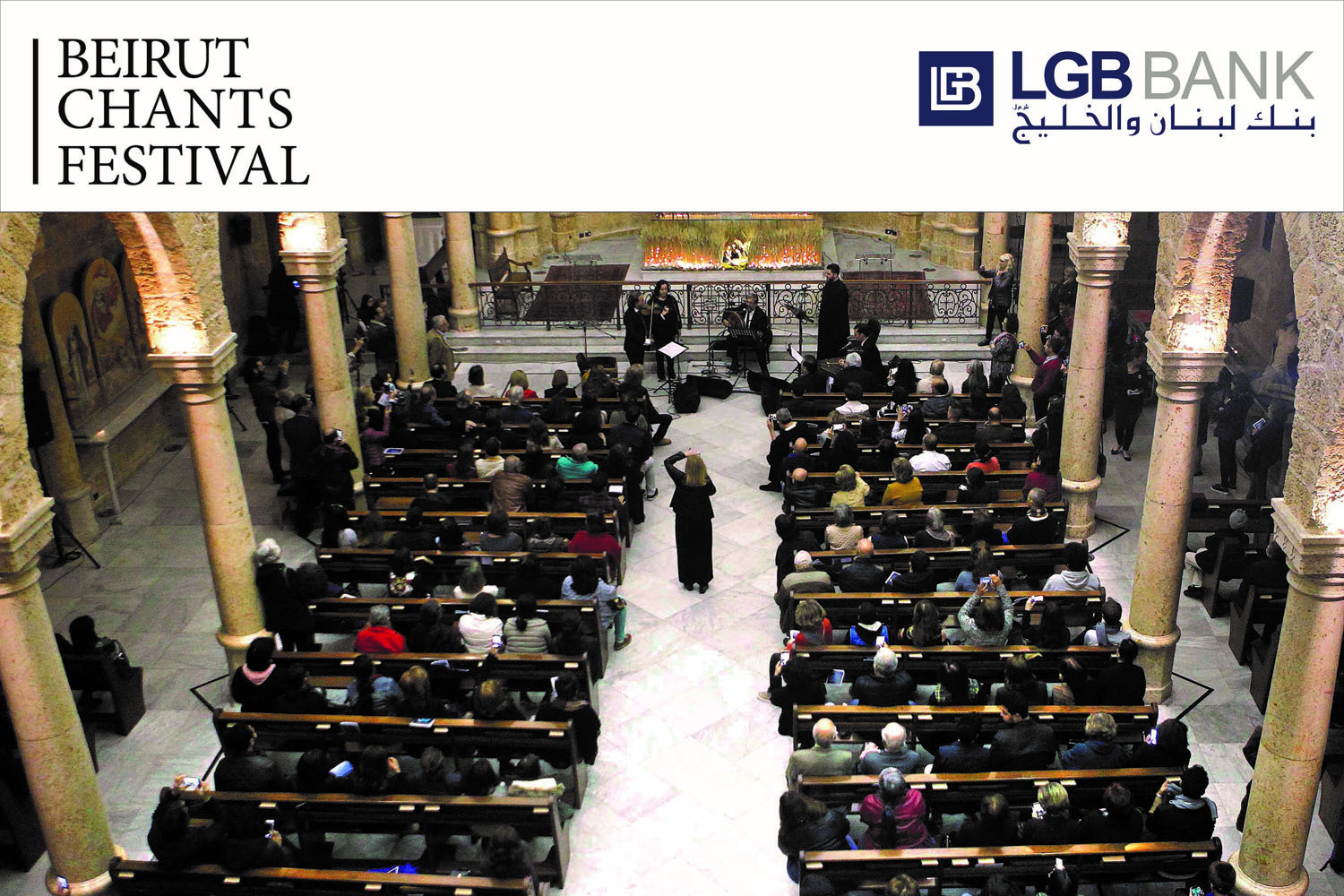 The festival, in its tenth edition this year, started at the beginning of December and continues until the 23rd.

“This festival is an opportunity for the various Lebanese communities to meet and enjoy classical Arabic music, spreading love and peace throughout our beloved Beirut city," said Mr. Samer Itani, Vice-Chairman & CEO of LGB BANK, confirming once again the Bank’s unwavering commitment to supporting various cultural, medical, social and sports activities and initiatives.