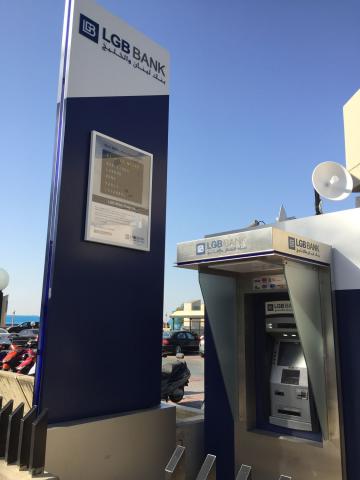 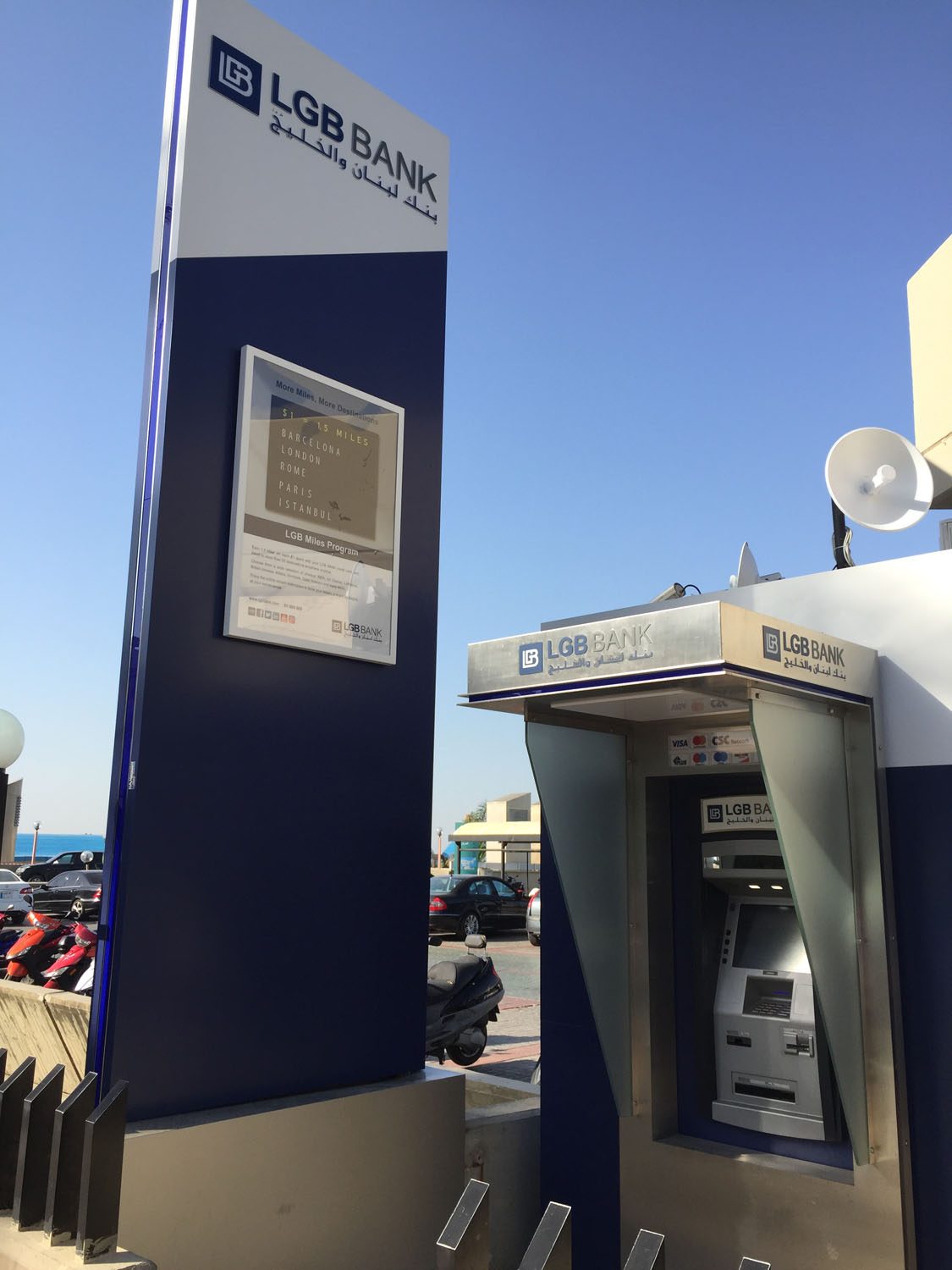 LGB BANK signed a cooperation agreement with the Lebanese Army to install an ATM at the entrance of the Central Military Club in Al Manara, Beirut, in order to facilitate cash withdrawals using all cards, whether issued by LGB BANK or any other bank in Lebanon. The Bank said in a statement that LGB BANK debit card holders benefit from free cash withdrawals through all LGB BANK ATMs and over 500 ATMs in Lebanon within the CSCBank network.

Mr. Samer Itani, CEO and General Manager of LGB BANK said: "This initiative falls within the Bank's expansion plans in terms of branches and ATMs, as we are keen on providing the best services to our customers, both civilians and military, and facilitate their banking transactions.” He pointed out that "the Central Military Club in Al Manara is a vital landmark attracting both military and civilians alike”.