Mr. Samer Itani, the Vice Chairman and CEO of LGB BANK said in his speech: "The Bank is keen on offering continuous support for charitable and humanitarian work, and encouraging the charity organisations and their related activities." "We are an integral part of community, and therefore we are concerned with helping those in need, as we believe in the concept of unity and social solidarity." 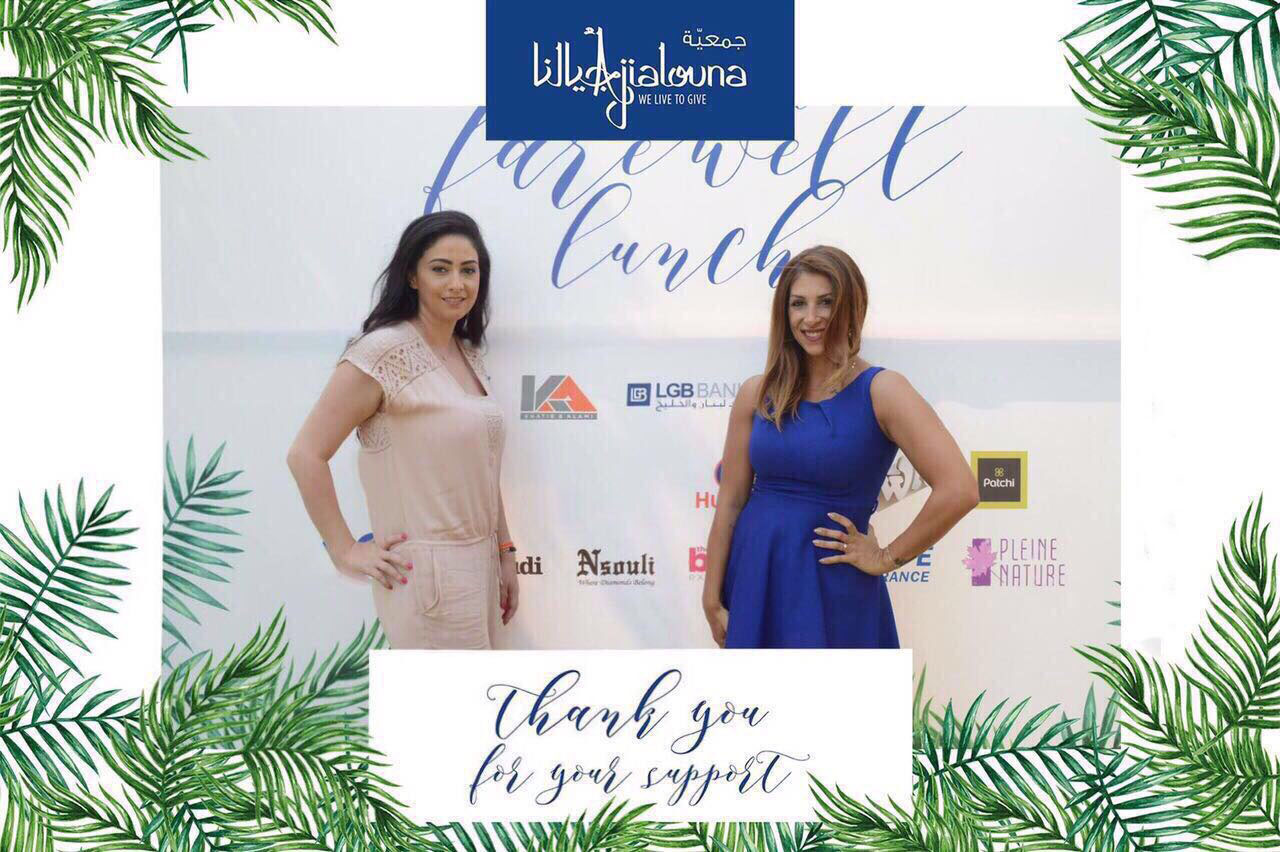 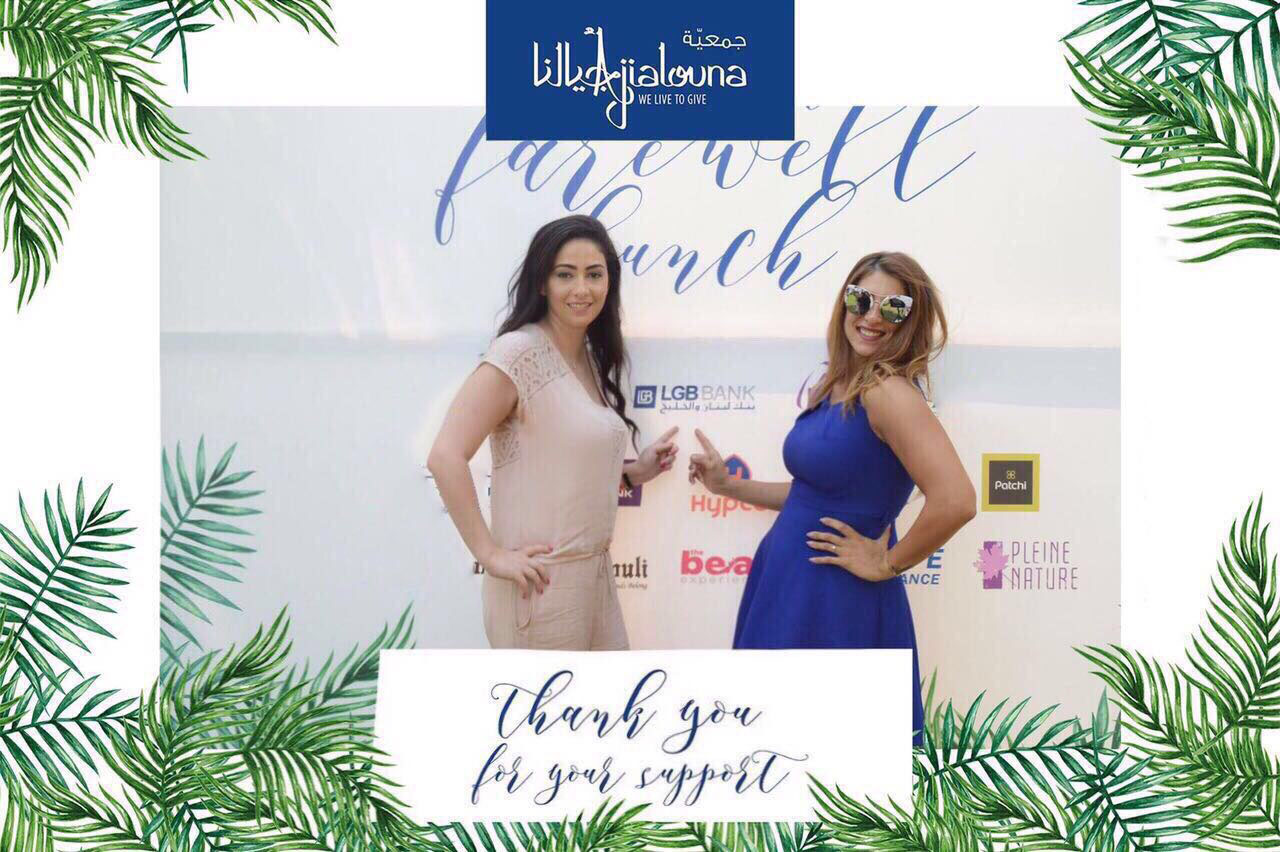