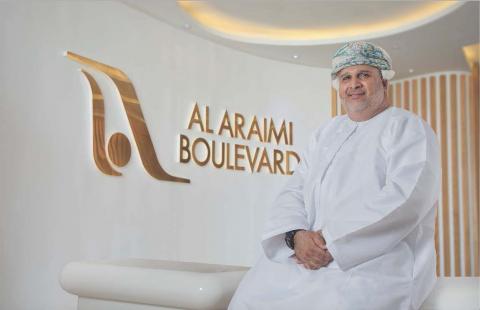 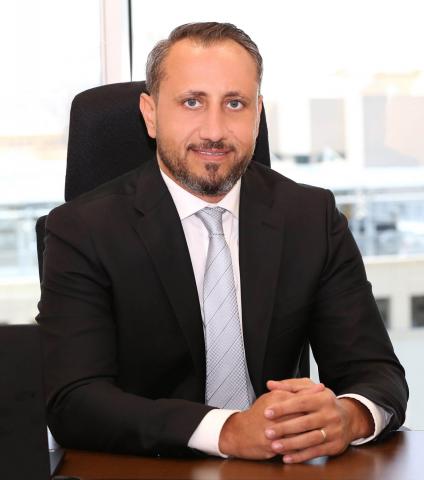 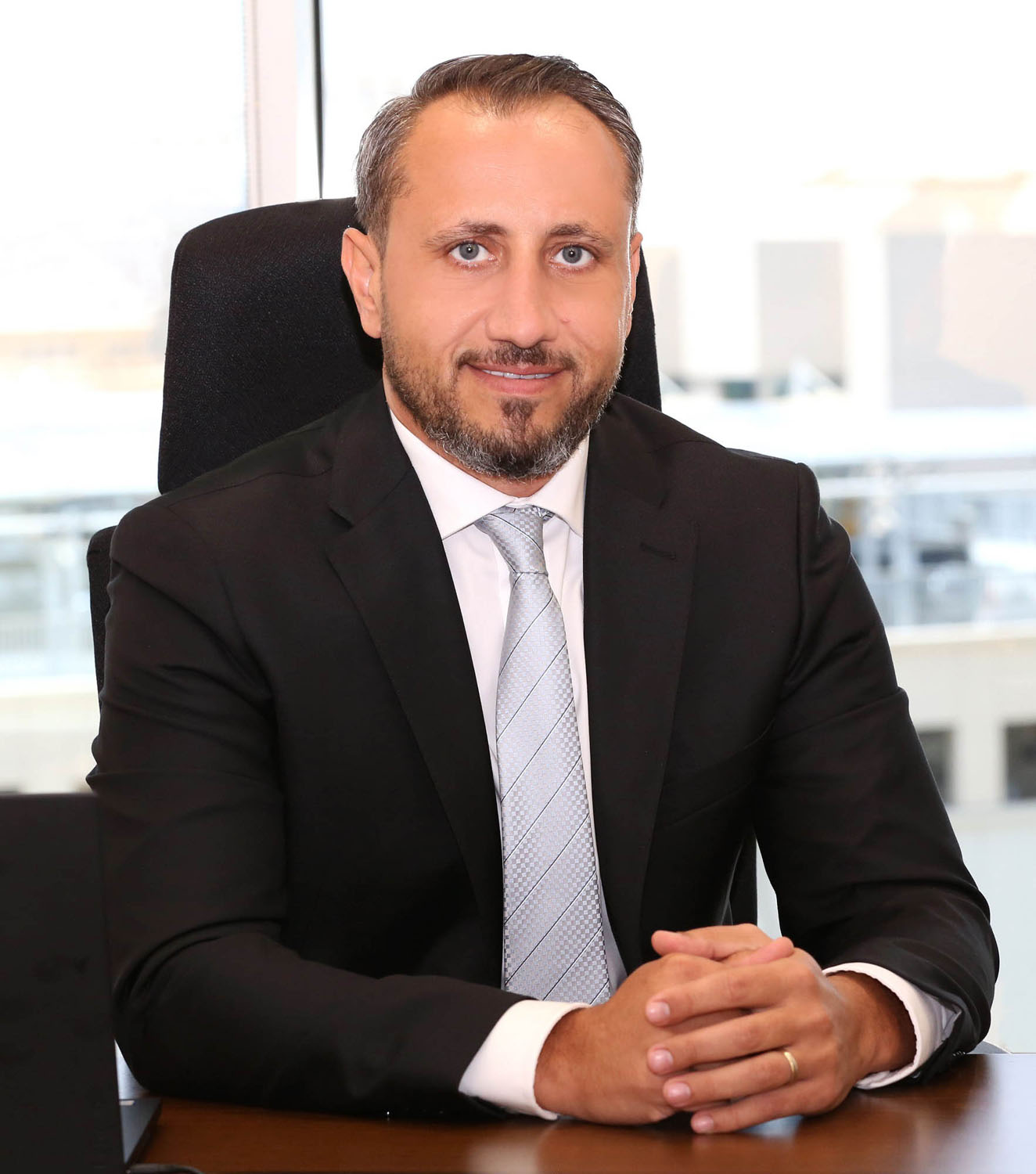 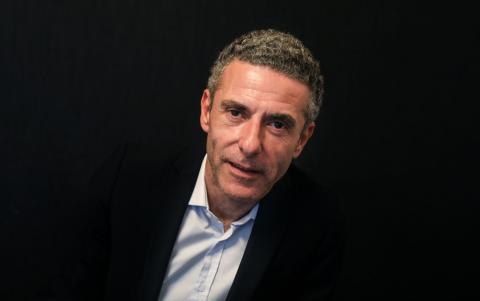 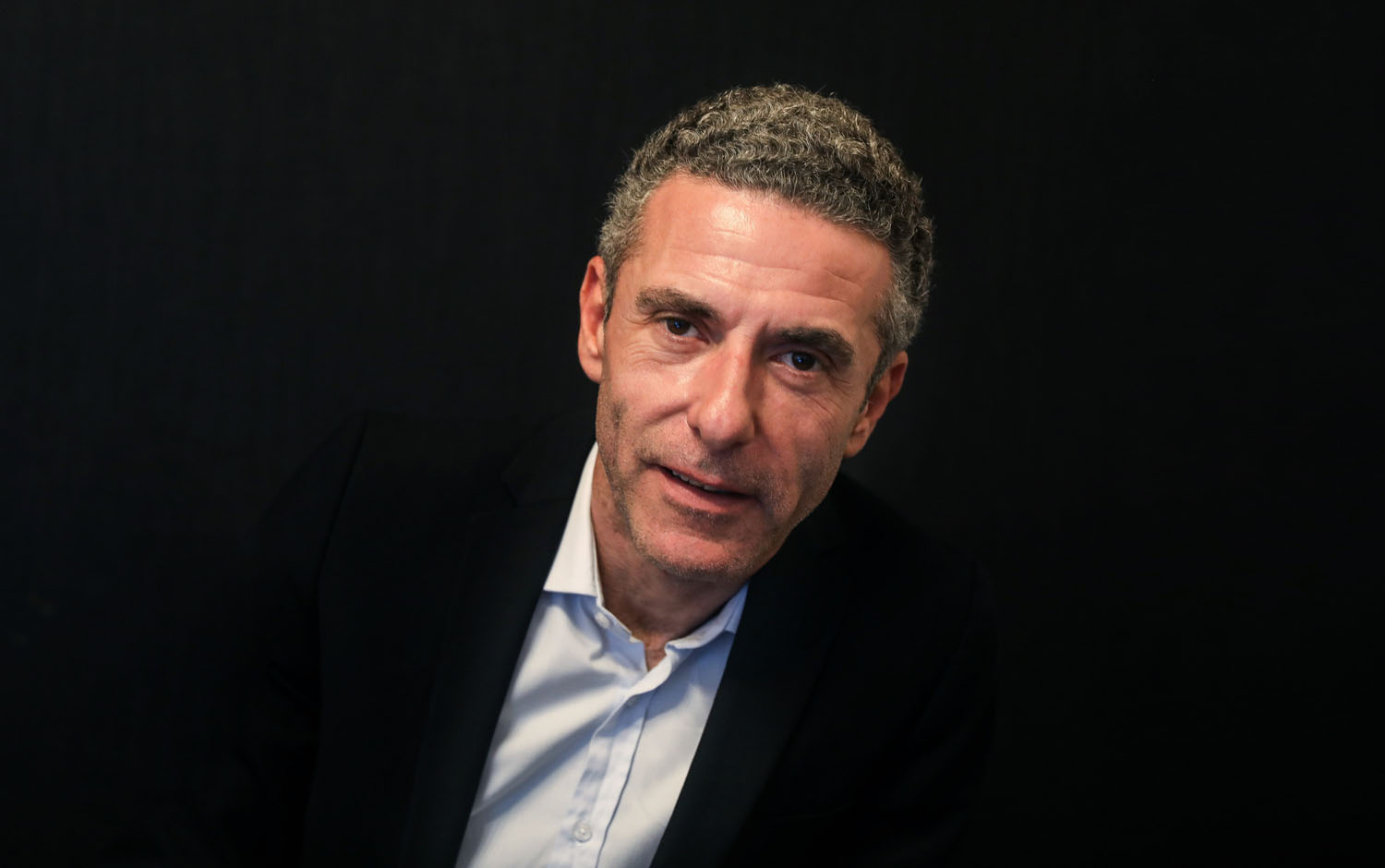 This June, Omar Sadek has been appointed COO at its. Communications, a leading marketing and advertising agency in Lebanon and the Arab region. 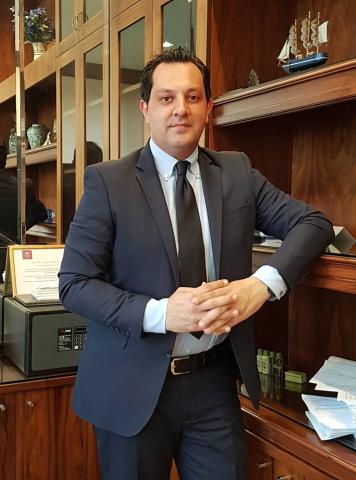 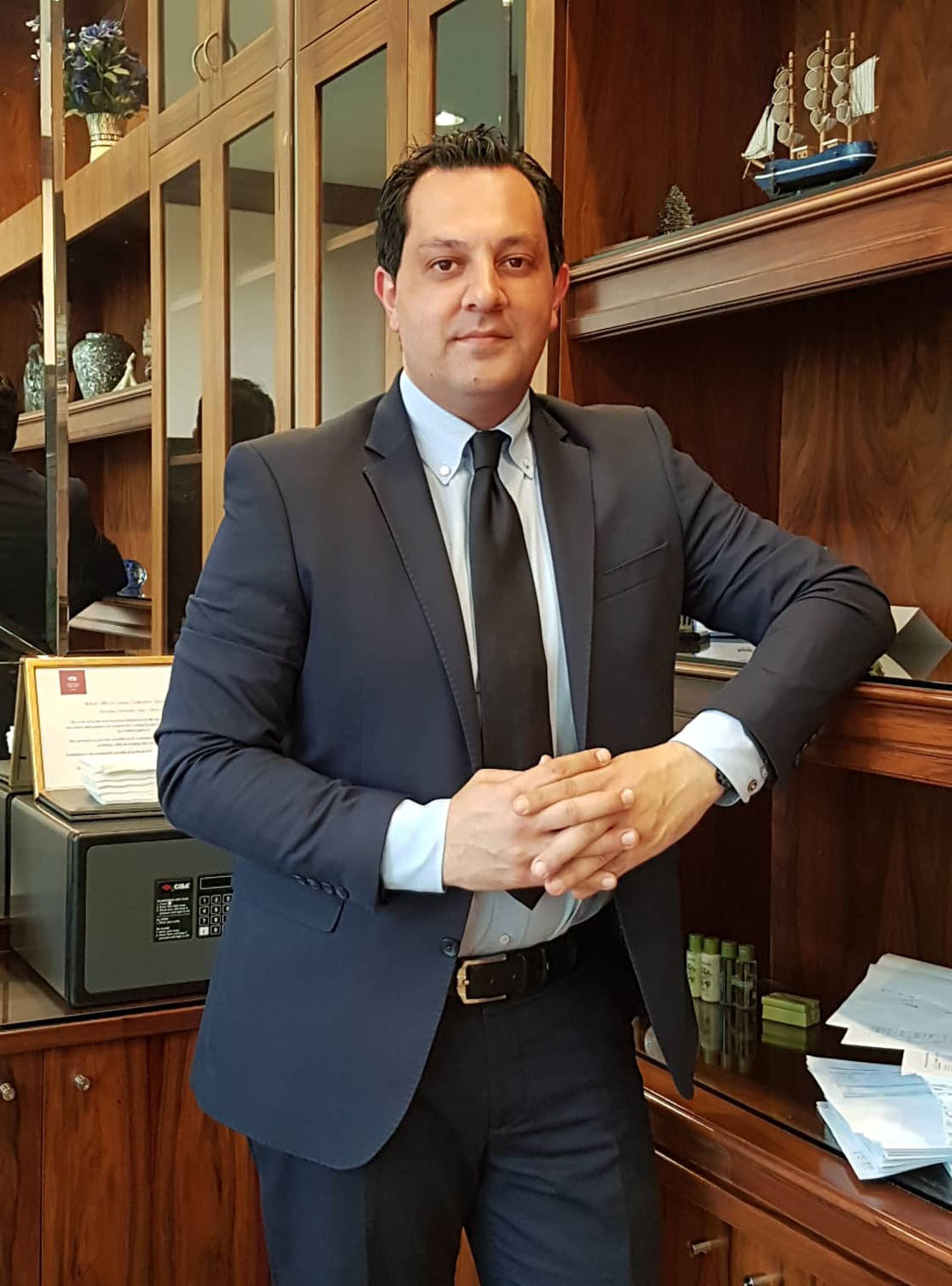 Grand Hills, A Luxury Collection Hotel & Spa announced that Mr. Adolph Spiro has been appointed as the new Hotel Manager, after holding the position of Director of Finance for one and a half years. 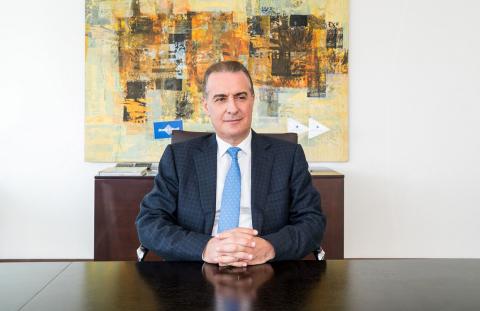 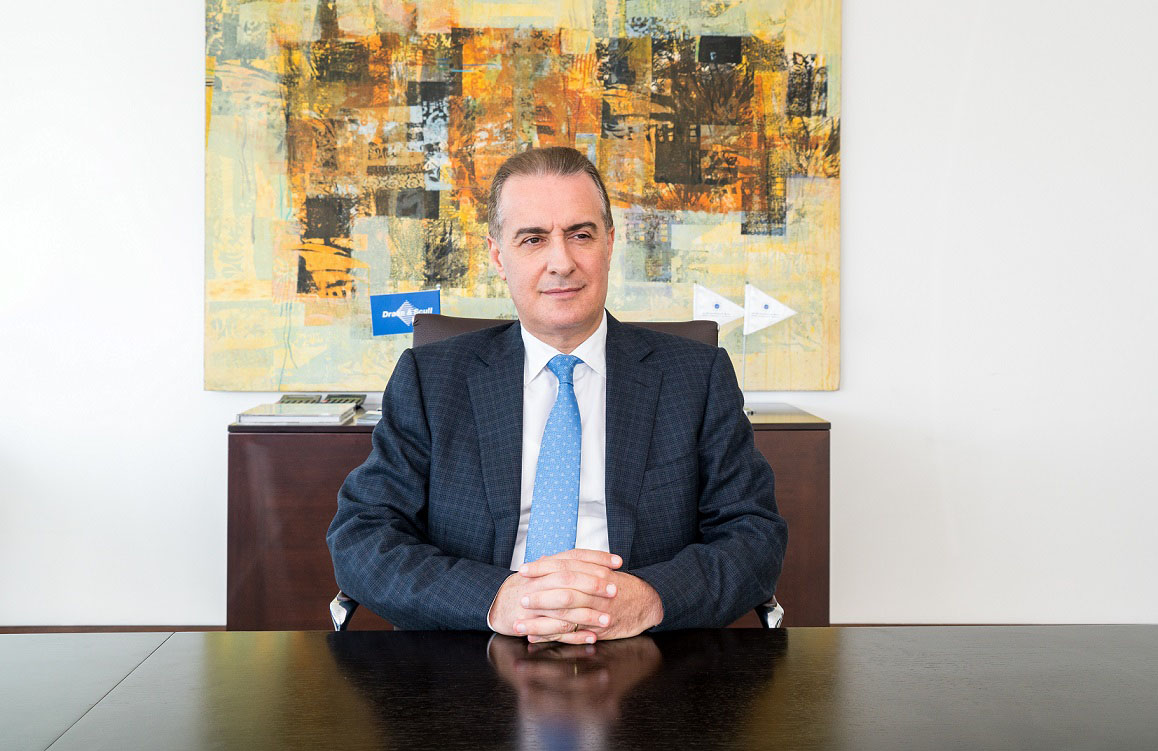 The Board of Directors of Drake & Scull International PJSC (“DSI” or the “Company”), a regional leader in engineering and construction services, announced the appointment of Dr. 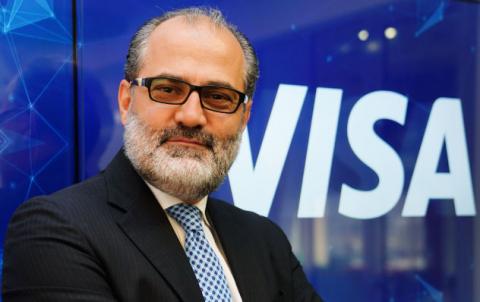 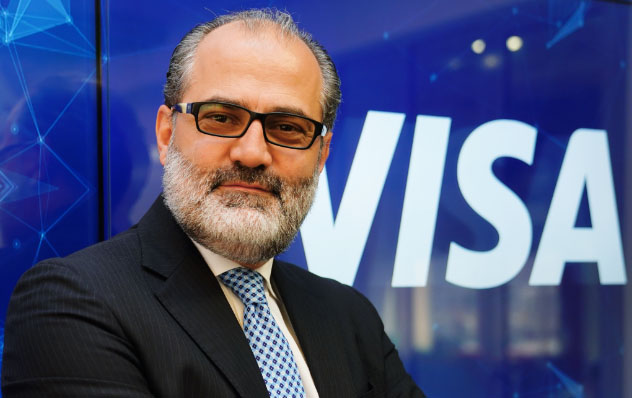 Visa (NYSE:V) has announced the appointment of Marcello Baricordi as General Manager for Middle East and North Africa (MENA). 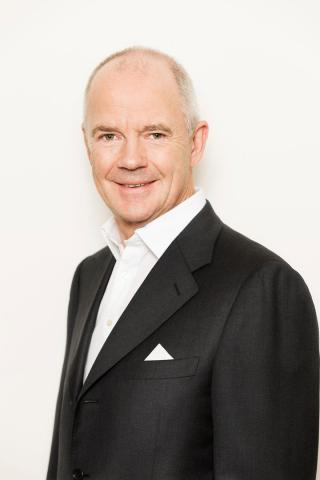 Industry Leader to Take the Growing Company into the Future 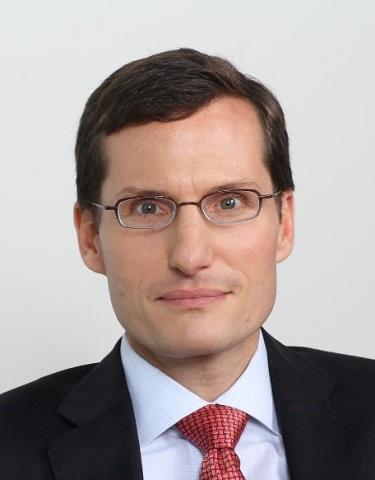 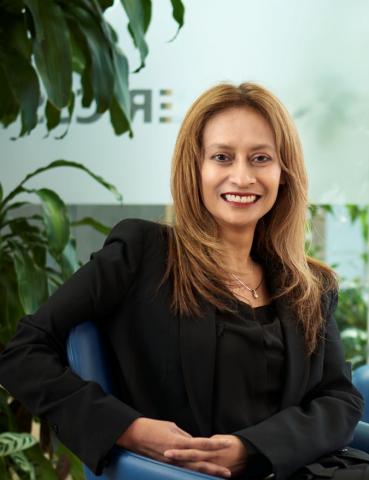 Ericsson announced the appointment of Rafiah Ibrahim as President and Head of the newly created Market Area Middle East and Africa. The appointment follows a review of the Ericsson’s business strategy and changes to the Executive team. Ibrahim, who has led Region Middle East since July 1, 2014, stepped into the role from April 1, 2017 as a new member of Ericsson’s Executive Team. 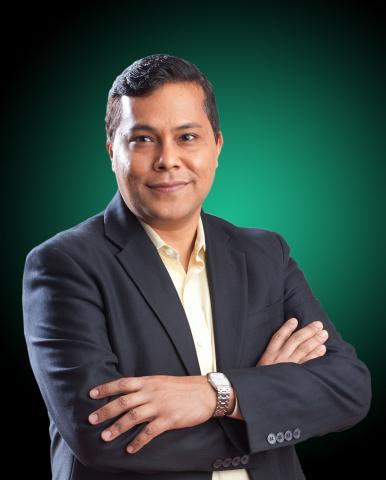