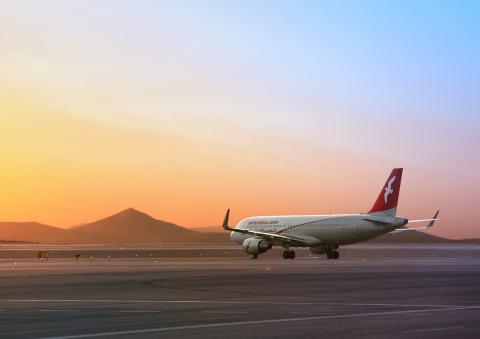 Sharjah, UAE; November 11, 2014: Air Arabia, the first and largest low-cost carrier (LCC) in the Middle East and North Africa, today announced its financial results for the first nine months ending September 30, 2014, as the success of the company’s hub and network expansion strategy continued to be reflected in strong performance figures.

Air Arabia’s net profit for the first nine months of 2014 stood at AED 498 million, up 46 per cent compared to AED 341 million reported in the corresponding period of 2013. For the nine months ending September 30, 2014, the airline posted a turnover of AED 2.8 billion, an increase of 17 per cent compared to AED 2.4 billion in the same period of 2013. The low-cost aviation pioneer served over 5.1 million passengers in the first nine month of 2014, a 13 per cent year-on-year increase. The average seat load factor – or passengers carried as a percentage of available seats – for the same period stood at an impressive 82 per cent.

“Air Arabia’s excellent performance for the year to date demonstrates the strength of its underlying business model and the effectiveness of its growth strategy,” said Sheikh Abdullah Bin Mohammed Al Thani, Chairman of Air Arabia. “Our focus on expanding both our operational footprint and our route network has created a dynamic platform able to respond to customer demand and seize new commercial opportunities”.

Air Arabia’s net profit for the third quarter of 2014 was AED 251 million, up 22 per cent compared to AED 206 million reported in the corresponding period of 2013. For the three months ending September 30, 2014, the airline posted a turnover of AED 1.06 billion, an increase of 25 per cent compared to AED 854 million in the same period of 2013. Air Arabia served over 1.75 million passengers in the third quarter of 2014, a 15 per cent increase compared to 1.52 million passengers in the same period of last year. The average seat load factor – or passengers carried as a percentage of available seats – for the same quarter stood at an impressive 80 per cent.

“The record third quarter performance is a reflection of the company’s commitment to its core values underlined by its operational efficiency and unique value preposition” Al Thani continued, “Despite ongoing political uncertainty in parts of the region adding to the challenge presented by fluctuating trend in fuel prices; we remain highly confident about the long-term prospects for the industry in the MENA region and our ability to march ahead with our growth plans while delivering our value-for-money promise to our customer’s everyday” he concluded. 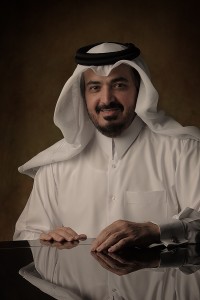 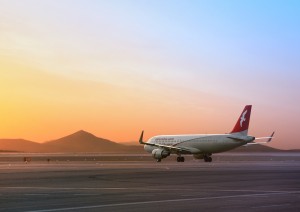 Air Arabia, completed 11 years of operation last month, has added two new routes to its global network during the third quarter of 2014. From its primary hub in Sharjah, the airline commenced services to Antalya in Turkey, while direct services to Chittagong in Bangladesh began from its recently opened Ras Al Khaimah hub.

Air Arabia added to its impressive list of international accolades in the third quarter of 2014 when it took home the “Airline Business Award” at the esteemed Airline Strategy Awards 2014, in recognition of its commitment to offer high-quality, low-cost travel solutions to passengers in the Arab world and beyond. Air Arabia has also been named among the World Economic Forum’s prestigious Global Growth Companies (GGCs) for 2014, during the World Economic Forum Special Meeting on Unlocking Resources for Regional Development held in Istanbul, Turkey on September 28.

Air Arabia (PJSC), listed on the Dubai Financial Market, is the Middle East and North Africa’s leading low-cost carrier (LCC). Air Arabia commenced operations in October 2003 and currently operates a total fleet of 40 new Airbus A320 aircraft, serving some 100 routes from four hubs in the UAE, Morocco and Egypt.