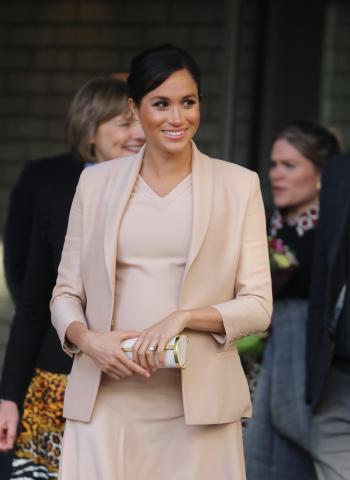 METROPOLITAN INSIGNIA BAG New York City has often served as the inspiration behind Carolina Herrera’s collections. It was there that her early work was exhibited in some of the city’s most iconic locations. The Plaza and the Pierre, Bryant Park, Lincoln Center, the MOMA and the Frick are just some of the venues chosen to present her designs; but none were as important for her career as the Metropolitan Club, where she presented her first twenty outfit collection in a private event in 1981. CAROLINA HERRERA PRESENTED HER FIRST COLLECTION AT THE EXCLUSIVE METROPOLITAN CLUB IN 1981.