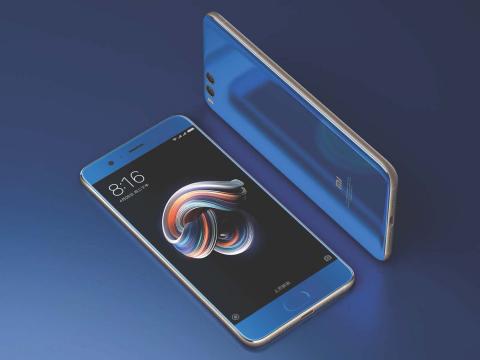 Global technology leader Xiaomi announced Mi MIX 2 today, a gorgeous evolution of Mi MIX, the revolutionary concept phone unveiled a year ago. In addition to raising the bar for its innovative MIX series, Xiaomi also upped the ante in two other product lines — it announced Mi Note 3, which sports a dual-camera setup and a 16-megapixel front camera, and upgraded its line of laptops with the new Mi Notebook Pro.

Lei Jun, CEO and Founder of Xiaomi, said: “Mi MIX gave everyone a glimpse of what the phone of the future would look like. We made a concept phone that defied everyone's expectations about smartphone design, and it has pioneered the trend of full screen display smartphones. With Mi MIX 2, the future is now here. It has evolved from a design and technology test-bed into a user-friendly phone catered to a wider consumer group than ever before, while still evoking the wow factor.”

Mi MIX 2 once again underscores Xiaomi’s commitment to being at the forefront of technological innovation while making these innovations affordable to the widest possible range of consumers. Starting from RMB 3299, Mi MIX 2 will be available in China from 15 September onwards and will make its way to selected global markets at a later date. 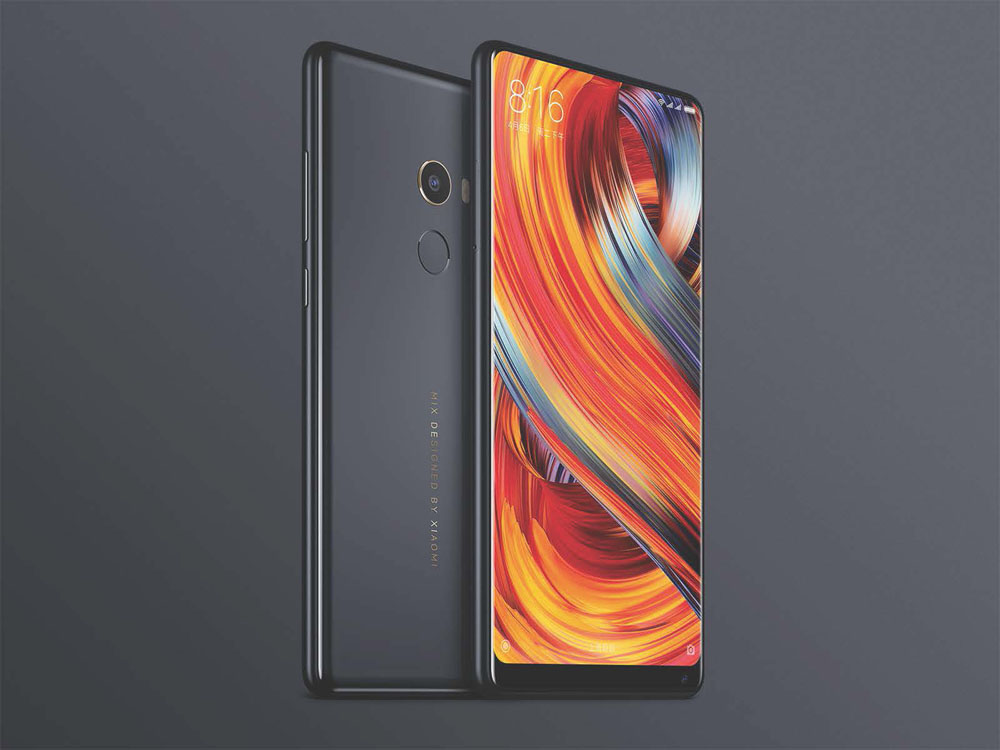 Mi MIX 2 builds on the foundation of the original concept. It is now 11.9% smaller than Mi MIX, and has a 5.99-inch screen with a 18:9 full screen display, which delivers a stunning appearance with the screen almost entirely filling up the front surface.

Instead of the piezoelectric speaker solution in Mi MIX, the second-generation uses a hidden speaker that only takes up a thin sliver of space between the top edge of the phone and the screen. At the same time, the front camera remains at the chin and Mi MIX 2 continues using the ultrasonic proximity sensor. This allows the device itself with all the components to fade into the background, while the focus is entirely on the screen.

Pushing the boundaries of smartphone design with ceramic

Jointly designed with world-renowned designer Philippe Starck, Mi MIX 2 represents Xiaomi’s efforts in pushing ahead with the use of ceramic. It has a beautiful ceramic back, which features a four-sided curved design that transitions smoothly into the aluminium frame.

With 43 network bands in total, Mi MIX 2 is a truly global smartphone that can be used almost anywhere in the world, perfect for travelers who may frequent places with different networks, such as the U.S.

Mi MIX 2 delivers the ultimate high-performance experience, powered by a Qualcomm Snapdragon 835 processor and up to 8GB RAM. It also uses the latest Sony IMX386 sensor in its 12-megapixel camera, and comes with 4-axis OIS that reduces the effect of handshake or motion, so images and videos remain sharp. 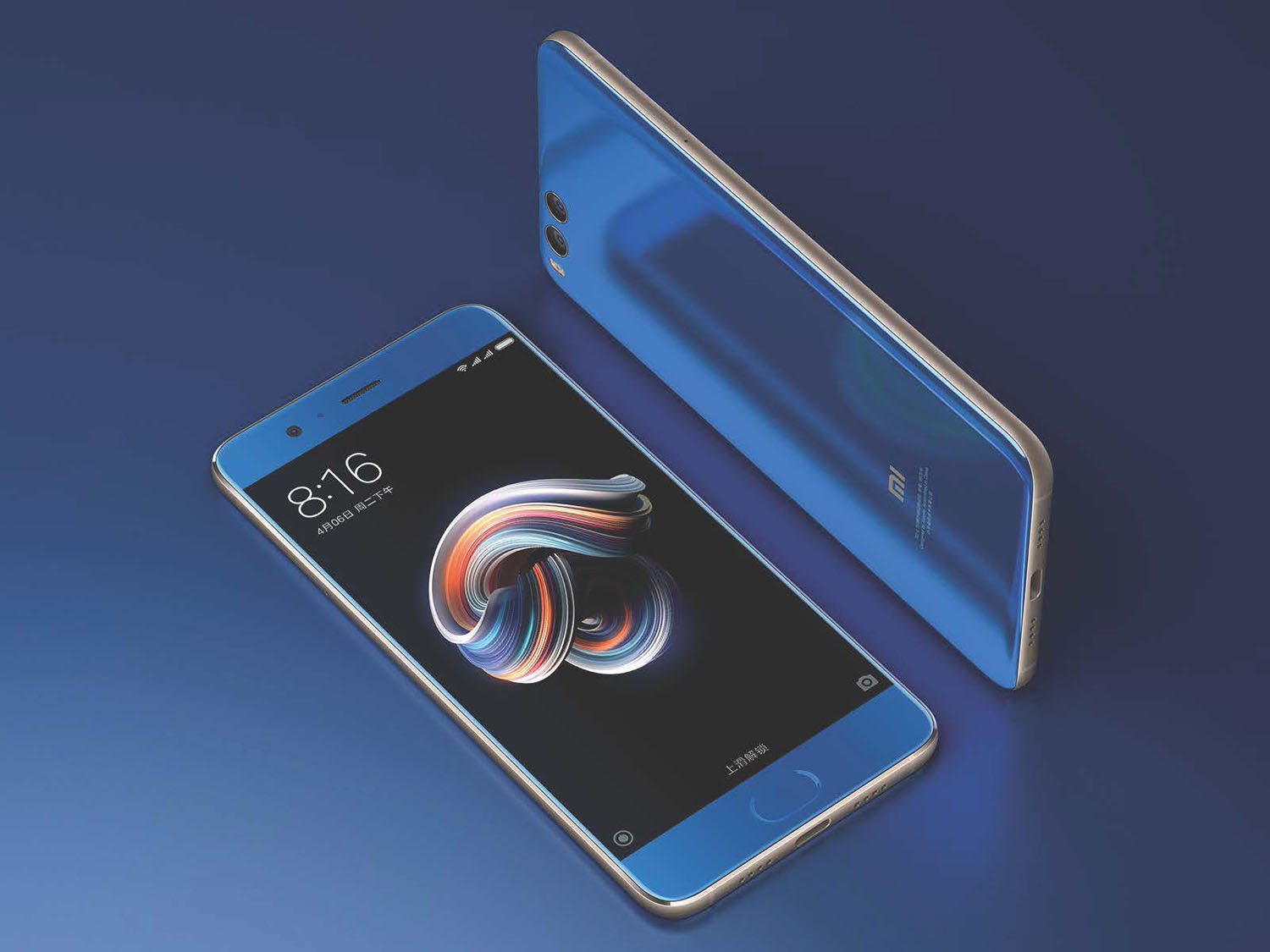 With a dual-camera setup and a 16-megapixel front camera, Mi Note 3 is a larger version of Xiaomi’s popular flagship Mi 6 launched earlier this year. It has a 5.5-inch display and a larger 3500mAh battery.

The dual camera setup with wide angle and telephoto lenses gives users the ability to shoot beautiful portraits with out-of-focus backgrounds. The front camera captures light better with less image noise thanks to large 2μm pixels, achieved by combining multiple pixels on the image sensor into one. The Beautify feature gets an upgrade in Mi Note 3 with an AI algorithm for more natural selfies. Mi Note 3 also has a new unlocking method through AI-based facial recognition, so unlocking the phone is just like taking a selfie.

Mi Note 3 will be available in China starting 12 September priced from RMB 2499 onwards. 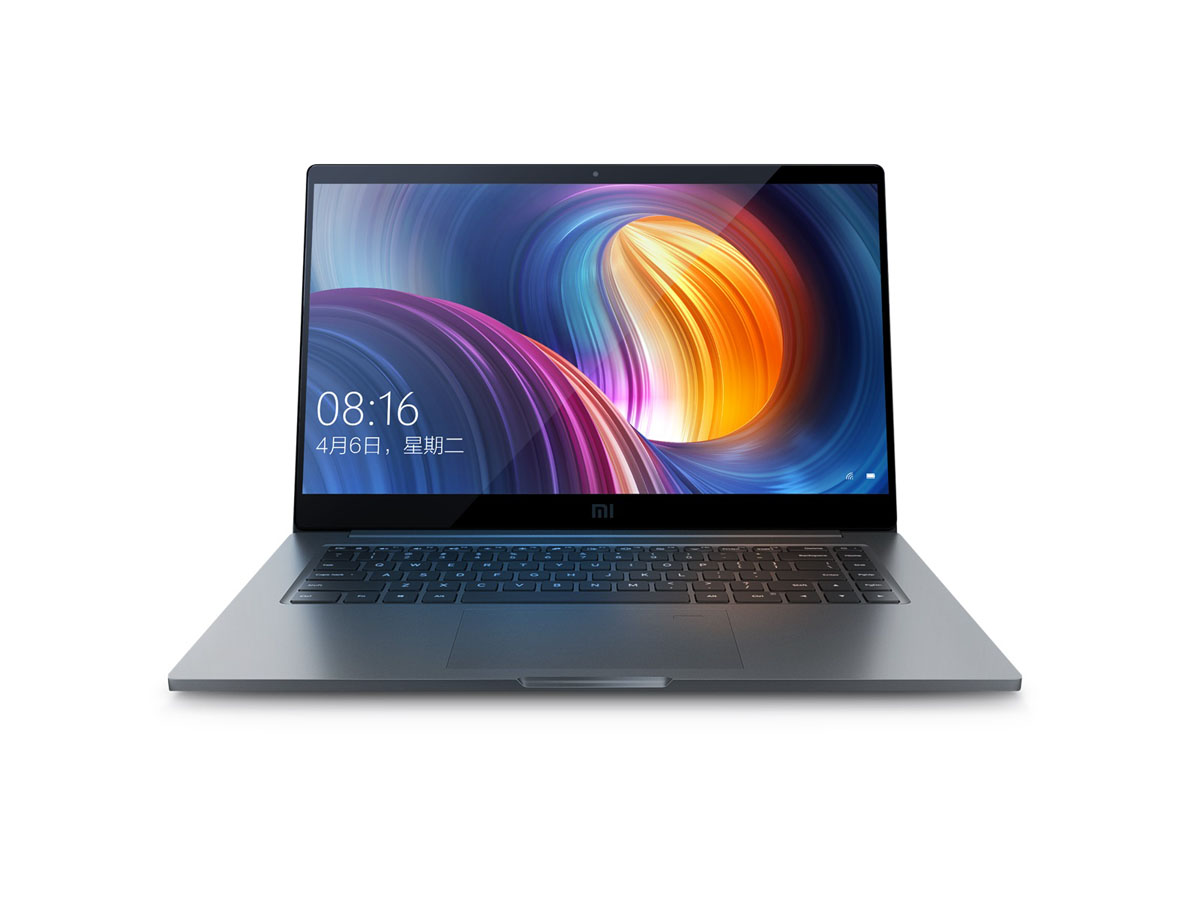 The 15.6-inch Mi Notebook Pro comes with a full-HD screen protected by Corning Gorilla Glass, and a fingerprint sensor integrated into the touchpad for easy unlocking of the laptop. Coupled with a 256GB PCIe NVMe solid-state drive (SSD), Mi Notebook Pro powers through demanding tasks effortlessly. On top of that, Mi Notebook Pro has one free SATA SSD slot that gives users an option to expand its storage. It runs on the Chinese version of the Windows 10 operating system and users get full licensed copies of Microsoft Office and Kingsoft’s WPS Office.