Xiaomi to unveil Mi A1 smartphone in Egypt on October 23 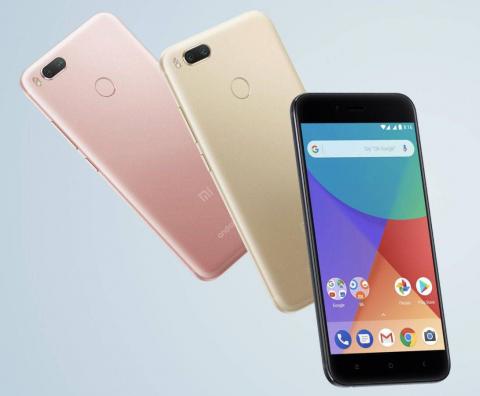 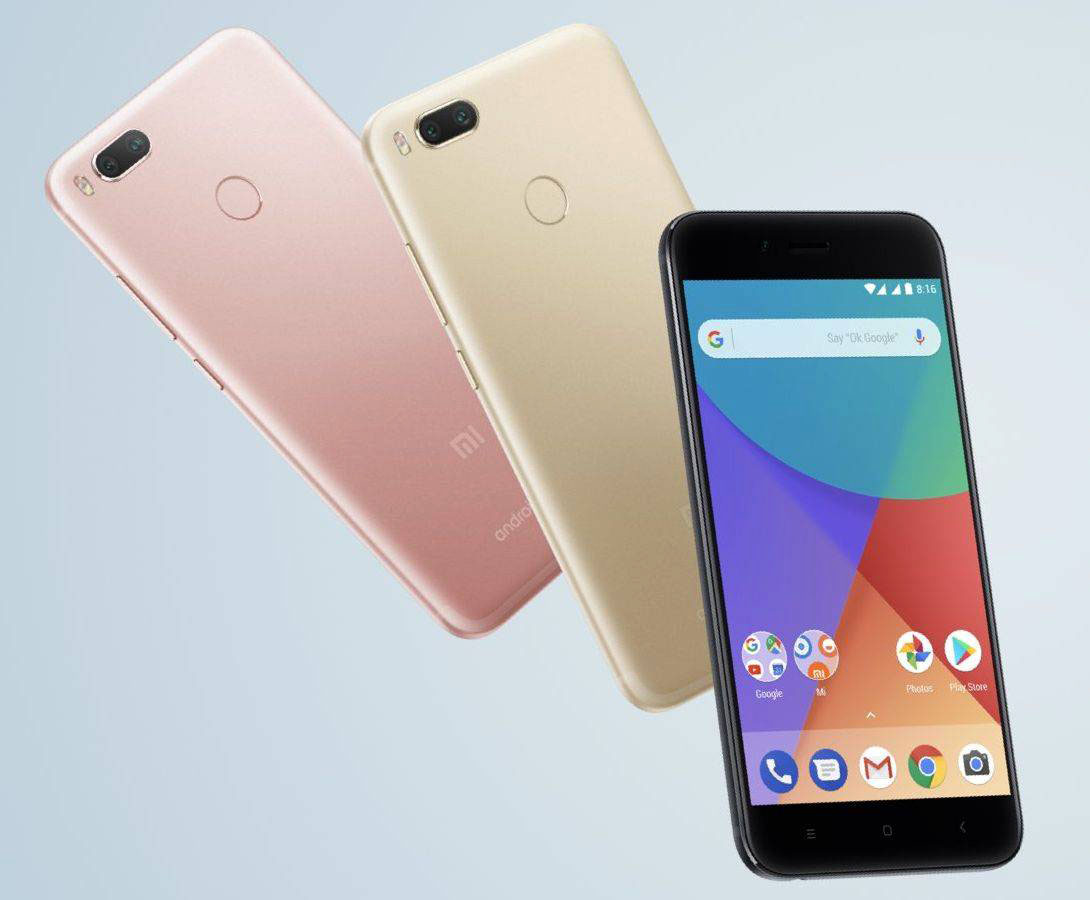 Global technology leader Xiaomi is set to make a splash in Egypt this month with the upcoming much-anticipated local release of its Mi A1 smartphone, the company’s first handset to run on the evolved Android One program in collaboration with Google.

The meticulously designed Mi A1 perfectly combines cutting-edge technologies, featuring a flagship dual camera setup, with the most popular Google services built-in as default for a one-of-a-kind user experience. Priced at EGP 4333 in Egypt, Mi A1 is a pure Android phone that stays fresh over time with up-to-date OS upgrades.

Mi A1’s unveiling in the Egyptian market marks a new milestone for Xiaomi which is presently on a mission to bring innovation to customers worldwide via its overarching global expansion strategy.

Mi A1 incorporates a dual camera with wide angle and telephoto lenses, allowing the user to create amazing portrait photos with blurred background. This makes the subject stand out in the image, creating an effect you usually only see when using DSLR cameras. In addition, an improved Beautify mode that makes selfies look more natural, now works with both the front 5MP camera as well as the 12MP dual rear camera. Mi A1 supports 2x optical zoom, which makes photos of distant subjects remain clear, while 10x digital zoom is also supported.

Available in Black, Gold, and Rose Gold, Mi A1 has an attractive full-metal body design that measures just 7.3mm in thickness, with discreet separation lines for a seamless look and rounded edges for great hand feel. It also comes with a rear fingerprint sensor.

Powered by the Qualcomm Snapdragon 625 processor based on the 14nm manufacturing process, as well as a 3080mAh battery, Mi A1 provides users with a smooth experience that lasts all day.

Xiaomi’s partnership with Google will provide customers with a high-quality Android device experience, highlighting Xiaomi’s commitment to giving its users new ways to experience Xiaomi products. As the first phone announced to be part of the new Android One program, Mi A1 will be upgraded to Android O by the end of the year and be one of the earliest to get the next version after Android O, too.

With 4GB RAM and 64GB internal storage, Xiaomi Mi A1 will be available at Jumia, starting October 23, 2017 onwards.

More details about Mi A1 can be found here: http://www.mi.com/eg/mi-a1/

What’s more, alongside Mi A1’s launch in Egypt will be the official roll out of Xiaomi’s Redmi Note 5A later on in October. Priced at an incredibly accessible price of EGP 2249, this new phablet, which has a 5.5-inch display protected by Corning® Gorilla® Glass and runs on the quad-core Snapdragon 425 processor, was officially introduced to the Chinese market in late August this year.

Redmi Note 5A comes with 2GB RAM and 16GB storage with a 13-megapixel rear camera which supports faster phase detection autofocus (PDAF), and also sports a high-capacity 3080mAh battery. With a two-plus-one SIM tray design, Redmi Note 5A allows two SIM cards and one MicroSD card to be used at the same time, while memory can be expanded up to 128GB. Finally, a built-in IR blaster means the phone also doubles as a universal remote control.

In Egypt, Redmi Note 5A will be available firstly on Souq and then also at offline stores later.

More details about Redmi Note 5A can be found here: http://www.mi.com/eg/redmi-note-5a/