Xiaomi partners with Oculus to build the next generation of VR 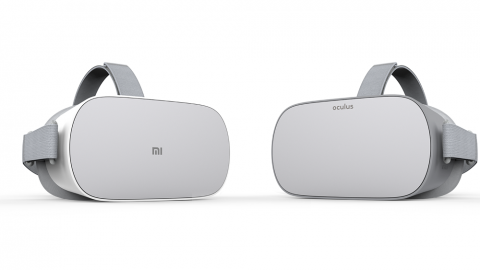 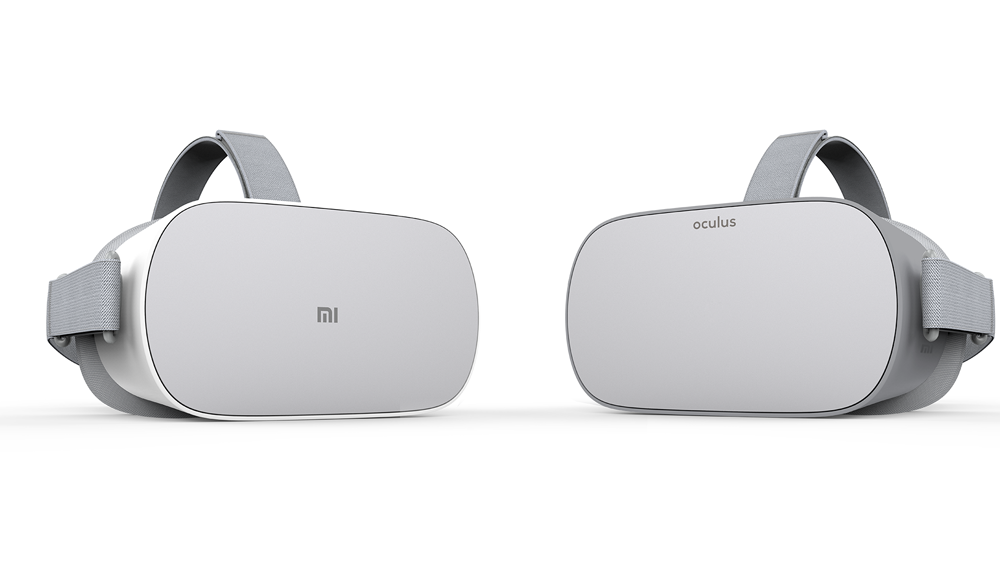 The Mi VR Standalone headset will be available exclusively in China. Oculus Go, first announced at Oculus Connect in October 2017, will be available in the rest of the world. This new standalone category of hardware is designed to bring more freedom and accessibility to VR. Without the need for a cable, external sensors, or a dropped-in mobile phone, standalone headsets represent an exciting new phase of VR hardware.

In collaboration with Qualcomm Technologies, both headsets use the powerful Snapdragon Mobile VR Platform to address VR processing demands in this standalone form factor. By bringing together Xiaomi’s innovation and experience in consumer electronics and Oculus’ industry-leading VR engineering and expertise, both Mi VR Standalone and Oculus Go will offer cutting-edge technologies and a high level of craftsmanship.

Tang Mu, VP of Mi Ecosystem and head of Mi Lab, said: “We are excited to work with Oculus on these standalone devices that exceed expectations in terms of performance at a very attractive price. Xiaomi has always relentlessly pursued the best user experience and price-to-performance ratio. For the best experience, we consider every minute detail. Through our collaboration with Oculus, we have integrated world-class technologies and craftsmanship to produce a VR standalone that lets people immerse themselves in another world without being connected to smartphones or computers.” 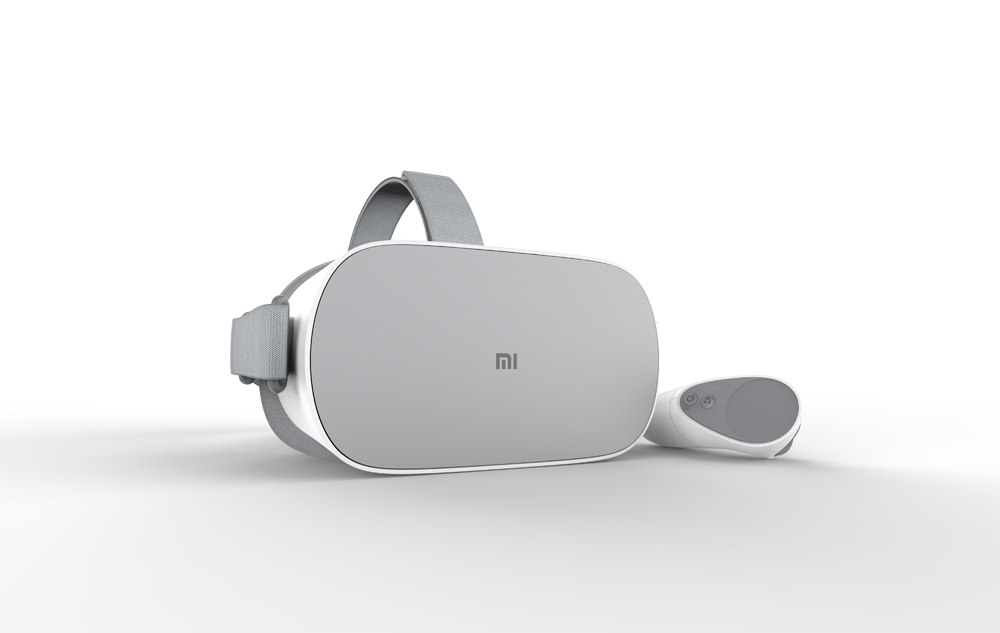 “The standalone VR form factor represents the next significant phase of VR hardware development at Oculus,” said Hugo Barra, VP of VR at Facebook. “Through our partnership with Xiaomi, both Oculus Go and Mi VR Standalone represent our first step in delivering that sweet spot between mobile and PC VR. These devices will be, hands down, the easiest way to get into VR.”

Mi VR Standalone shares the same core hardware as Oculus Go. Both headsets have the same advanced technologies, including a 2K high-resolution fast-switch LCD screen, next-generation lenses and integrated spatial audio. Adding to these features is a vast content library of movies, 360° videos and interactive games available through the Mi VR Store.

Mi VR Standalone features integrated spatial audio technology developed by Oculus. The audio drivers are built directly into the headset, making getting in and out of VR much faster and making the headset easy to share with someone else. There's also a 3.5mm headphone jack for a more private listening experience. 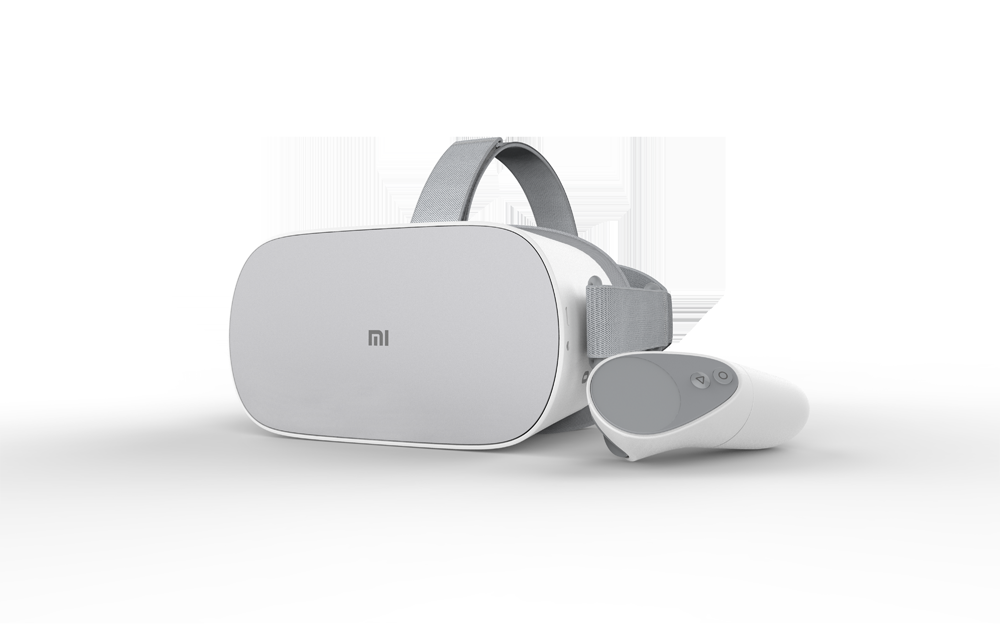 Based on Oculus technology, the Mi VR Standalone system caters to what Chinese users want the most: a powerful video player and a localized social experience. Mi VR Standalone supports both the Oculus Mobile SDK and the Mi VR SDK, making it easy for Chinese developers to support the headset, and giving existing Oculus developers a streamlined path to bring their content to the Chinese market on the Mi VR platform. Xiaomi is working with developers to bring some of the popular games, videos and apps from the Oculus Store to the Mi VR Store in China, giving Chinese consumers access to high-quality mobile VR content.