Why the digital economy needs a strong 5G foundation 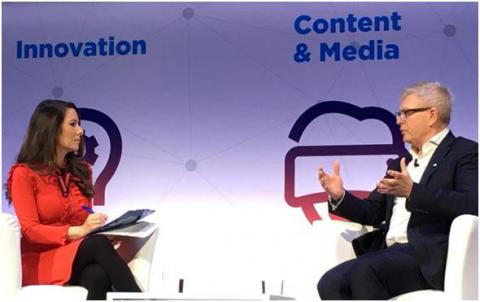 5G will position service providers at the center of the digital ecosystem, said President and CEO Börje Ekholm in a keynote fireside chat at Mobile World Congress 2018 on Tuesday, February 27. 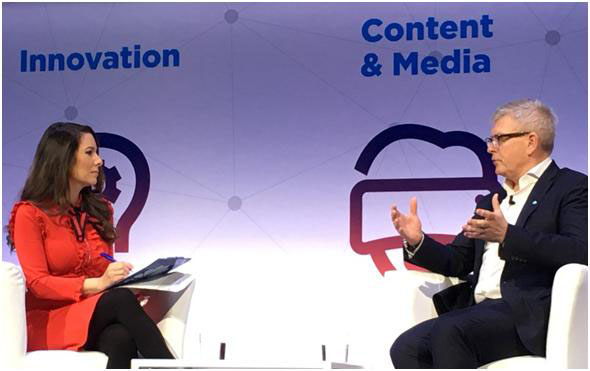 Ekholm talked with Karen Tso, co-anchor of Squawk Box Europe on CNBC, during the day’s first keynote session called The Foundations of The Digital Economy.

He reinforced many of the same messages from his press conference on Monday – that 5G has moved from buzzword to a commercial reality, highlighting the company’s 38 MoUs and several commercial contracts with service providers.

“We see 5G as a way to show the value of the network,” he said.  “A lot of technology depends on a strong mobile infrastructure.”

He added that while Increased speed will be important with 5G, lower latency and longer battery life could be even more so.

5G has been designed to be the industrial internet, with remote control of machinery and maintenance with augmented reality as two prime examples.

“At the same time, the consumer will see this too, for instance, in health care and autonomous vehicles where low latency will be a critical factor,” Ekholm said.

Ekholm addressed the need for the right regulatory regime, a point he also made on Monday, emphasizing deregulation in Europe and easier site permitting processes, which will allow for the rapid build out of sites necessary for 5G.

“It’s important for governments to see networks as critical natural resources,” he said. “100 years ago, we built out railways and roads. The future roads are digital highways.”

Tso and Ekholm finished by looking ahead to the future on several levels – commercially, in terms of new devices and in how 5G will dramatically change our lives.

“5G will be a commercial reality for a couple reasons,” he said. “The first is data traffic.  We need 5G to bring cost per gigabyte down.  We also see that early movers in new technology gain a benefit.  We saw that with early movers in 4G – they get higher average revenue per user and higher market share.”

Ericsson predicts there will be a billion 5G devices on the market by 2023, and they could likely shift how we interact with our connected devices.

“We’ll see more wearables,” Ekholm said.  “And fragmentation on the device side will be larger. Today the smartphone is the center of ecosystem.  That could look different in a 5G world.”

But it’s also about opening up possibilities.

“Think about the smartphone,” he said.  “Did we think that we would use it to stream video and music, order food and order a cab?  No. The new use cases will come as the technology matures.”

Read more about how Ericsson is welcoming customers to the “Do Zone” this year. Join us in Hall 2 in Barcelona or live online.