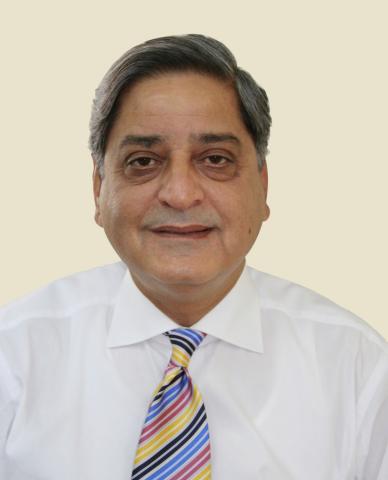 The United Arab Emirates has once again outperformed countries of the Middle East in trade and commerce. A report published by World Trade Organisation suggests that the country conquers the 19th position on the list of leading exporters in world merchandise trade in 2016. With exports valued at $ 266 billion, UAE accounts for a share of 1.7 per cent in the world exports. Saudi Arabia, Turkey, Iran and Kuwait follow suit, with exports valued at $ 175 billion, $ 143 billion, $ 66 billion and $ 46 billion respectively. 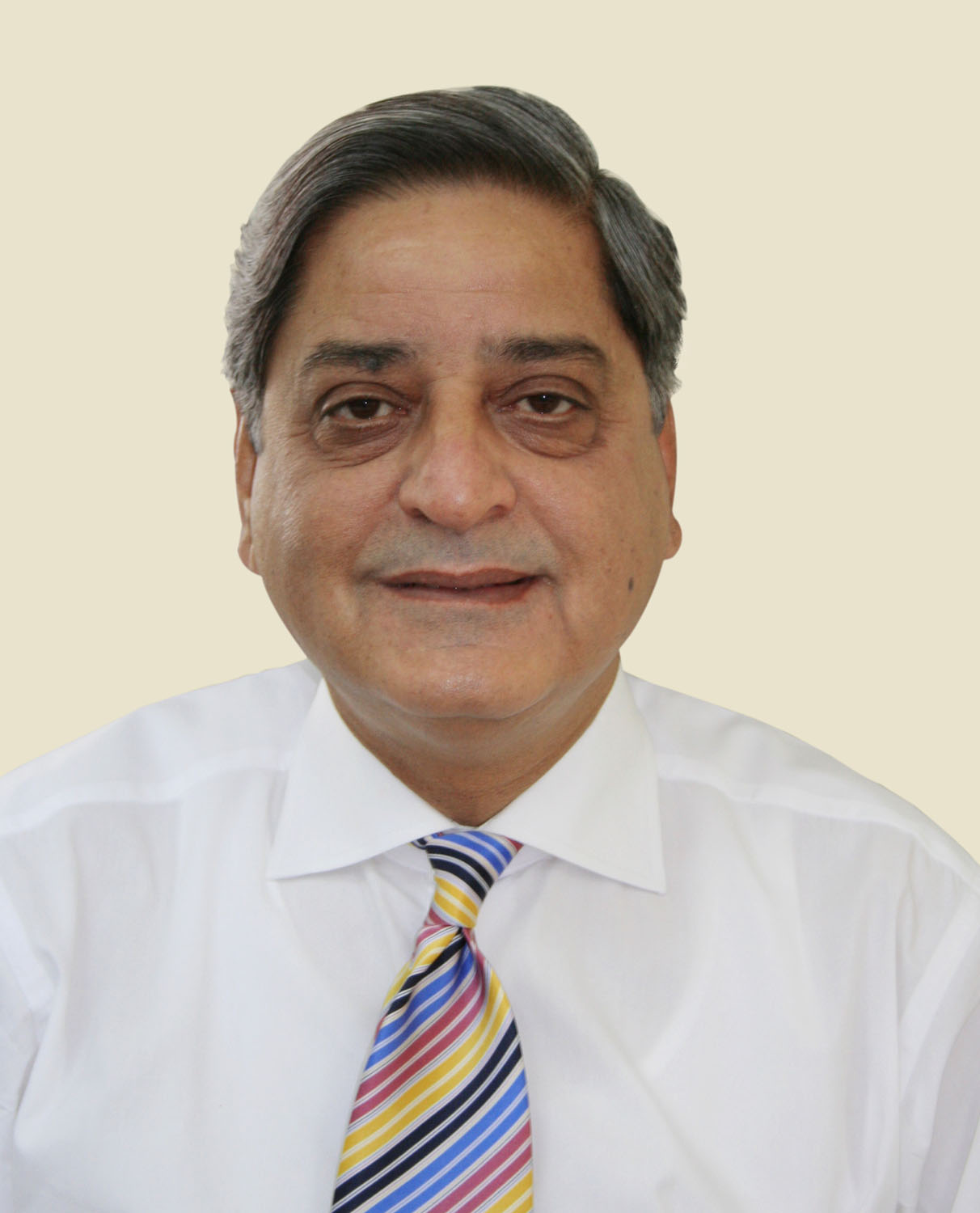 “UAE’s diverse economy has positioned it as one of the leading exporters of merchandise trade. The performance confirms the country’s position as a leading player in the industry and is a testament of its competitiveness in the market,” said Satish Khanna, General Manager of Al Fajer Information & Services and organizers International Autumn Trade Fair (IATF) 2017.

“With the UAE experiencing positive triggers in trade, we are confident that participants and visitors to IATF will also witness a boost in trade. Additionally, this year’s trade fair promises to be bigger and better providing exhibitors and visitors an opportunity to accelerate their growth,” added Satish Khanna.

Attracting guests and exhibitors from a diverse retail community, IATF this year will witness participation from several international companies, which will offer a wide range of modern products like handicrafts and home decorations, kitchen gadgets, plastic-ware, artificial flowers and plants, fitness equipment, fashion and accessories, health products, among others.

“Over the years, the UAE’s exports have grown from strength to strength. Being a stable and secured economy with guaranteed returns on trade investments, the country has retained its top spot as the most preferred destination in the Middle East for trade. Through IATF we aim to underpin this position of the country by deepening economic and trade partnerships between countries of the region and the world,” said Rupashree Singh, Exhibition Manager.

With more than 100 shopping malls, the UAE is undoubtedly one of the world’s most lucrative and exciting retail markets. Representing a global hub of unparalleled potential, IATF is an ideal opportunity for exhibitors to showcase their portfolio of products. Last year the fair attracted buyers from 18 countries. This year is expected to bigger than the previous edition.