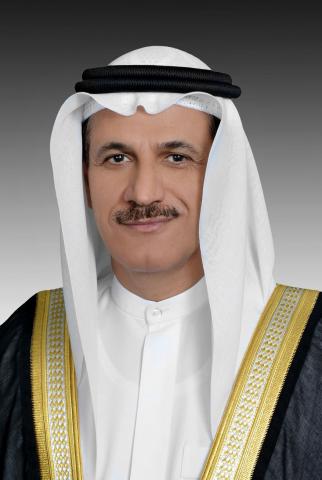 Al Mansoori: The UAE’s top ranking demonstrates the strength of the country’s economic policies and reflects the Ministry’s continuing efforts in developing a national business environment

The UAE achieved top rankings across nine economic indices covering economic affairs in a series of recently released global competitiveness reports and indices for 2017 and 2018. The Ministry of Economy revealed that these achievements are part of its continuing efforts to achieve the set goals of the government's 'Number One Challenge' project, which aims to position the UAE in the first place of all global competitiveness indices and reports.

The Ministry of Economy announced that this achievement comes within the framework of its continuous efforts to meet the ambitious goal of achieving the UAE’s first place on the global competitiveness indices within its competences, which falls under the Federal Government's number one challenge project.

The nine indices that have ranked the UAE in the first place position include a series of economic, trade and tourism activities supervised by the Ministry of Economy based on classifications issued by reports from the World Economic Forum (WEF), the International Institute for Administrative Development in Switzerland, and the European Institute of Business Administration (INSEAD).

The Ministry was ranked first in five indices mentioned in the World Travel and Tourism Competitiveness Report issued by the World Economic Forum, Switzerland 2017-2018. The indices included in the report are related to the government's travel and tourism priorities, the effectiveness of marketing to attract tourists, the sustainability and development of the tourism and travel sector, the quality of the tourism infrastructure and the presence and availability of major car rental companies.

The Ministry also achieved first place in three corporate and business-related indices featured in the Global Competitiveness Yearbook, which was issued by the International Institute for Administrative Development in Switzerland, 2017. These included the index of technological cooperation between companies, public-private partnerships and the development and implementation of technology.

According to the INSEAD report on Global Talent Competitiveness Index 2017, the UAE ranked first in terms of development of economic blocs.

H.E. Engr. Sultan bin Saeed Al Mansoori, UAE Minister of Economy, said that the achievement of being ranked first place among nine economic indices of competitiveness reports issued by some of the world’s most prestigious international organizations and specialized institutions, reflects the strength of the economic policies adopted by the UAE under the directives and vision of the wise leadership to achieve sustainable development. He pointed out that these achievements represent a strong reflection of the Ministry’s efforts in cooperating with its partners to develop a national business environment and increase the UAE’s attractiveness across various fields of investment, trade and tourism.

H.E stressed that the Ministry remains steadfast in its commitment to continue working and launching initiatives and the development programs aimed at expanding the country’s leadership on main and sub-indices, which are identified in cooperation with the UAE Federal Competitiveness and Statistics Authority (FCSA) and also under the Ministry’s vision of building a diversified and globally competitive economy based on knowledge and innovation. 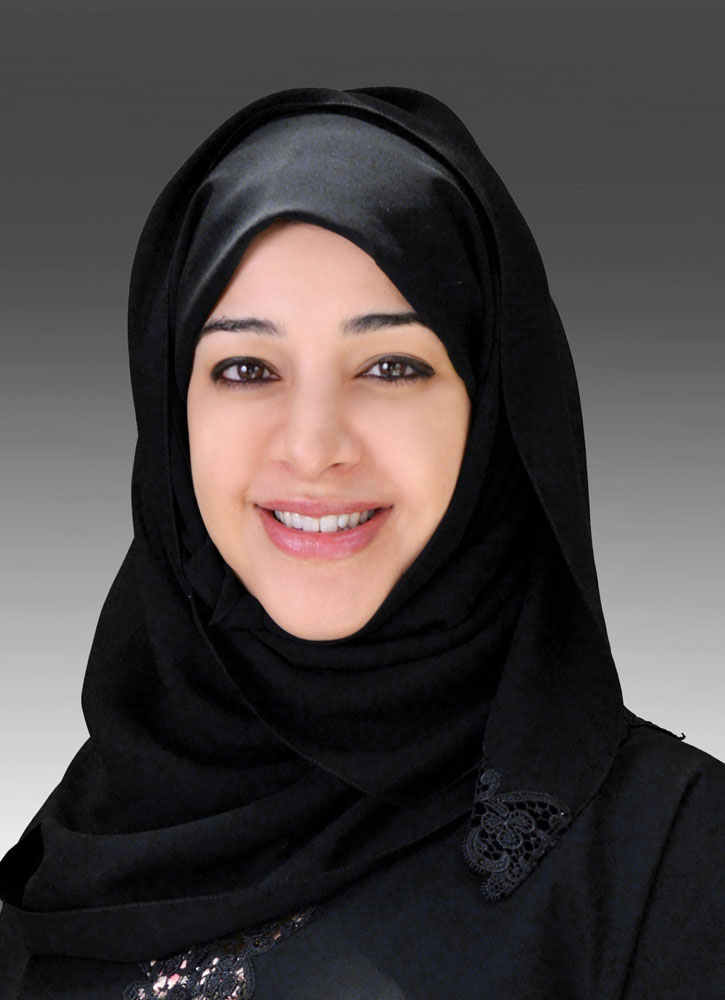 For her part, H.E Reem bint Ebrahim Al Hashimy, Minister of State for International Cooperation and the Chairperson of The Federal Competitiveness and Statistics Authority (FCSA), said that the UAE today is marking its leading presence in the global competitive arena. She attributed this move to the unified efforts of federal and local entities working together as a common spirit. She also lauded the Ministry’s working team, which has contributed to the progress of the country in many competitive indicators.

The ‘Number One Challenge’ project is one of the UAE government’s leading initiatives that was launched in 2013. The project aims to bring the country’s federal institutions, each according to their respective field of expertise, to the top position of global competitiveness indicators.