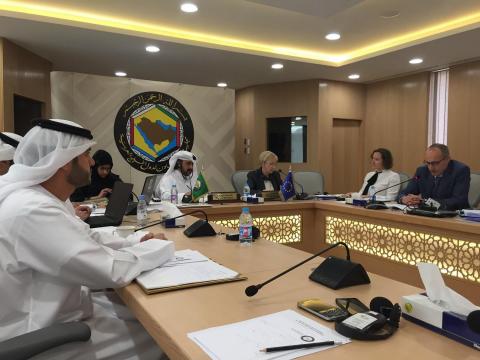 The UAE participated in the first trade and investment dialogue between the Gulf Cooperation Council (GCC) and the European Union (EU), which concluded yesterday (Wednesday, May 17, 2017) at the headquarters of the Council’s General Secretariat at the Saudi Capital of Riyadh. 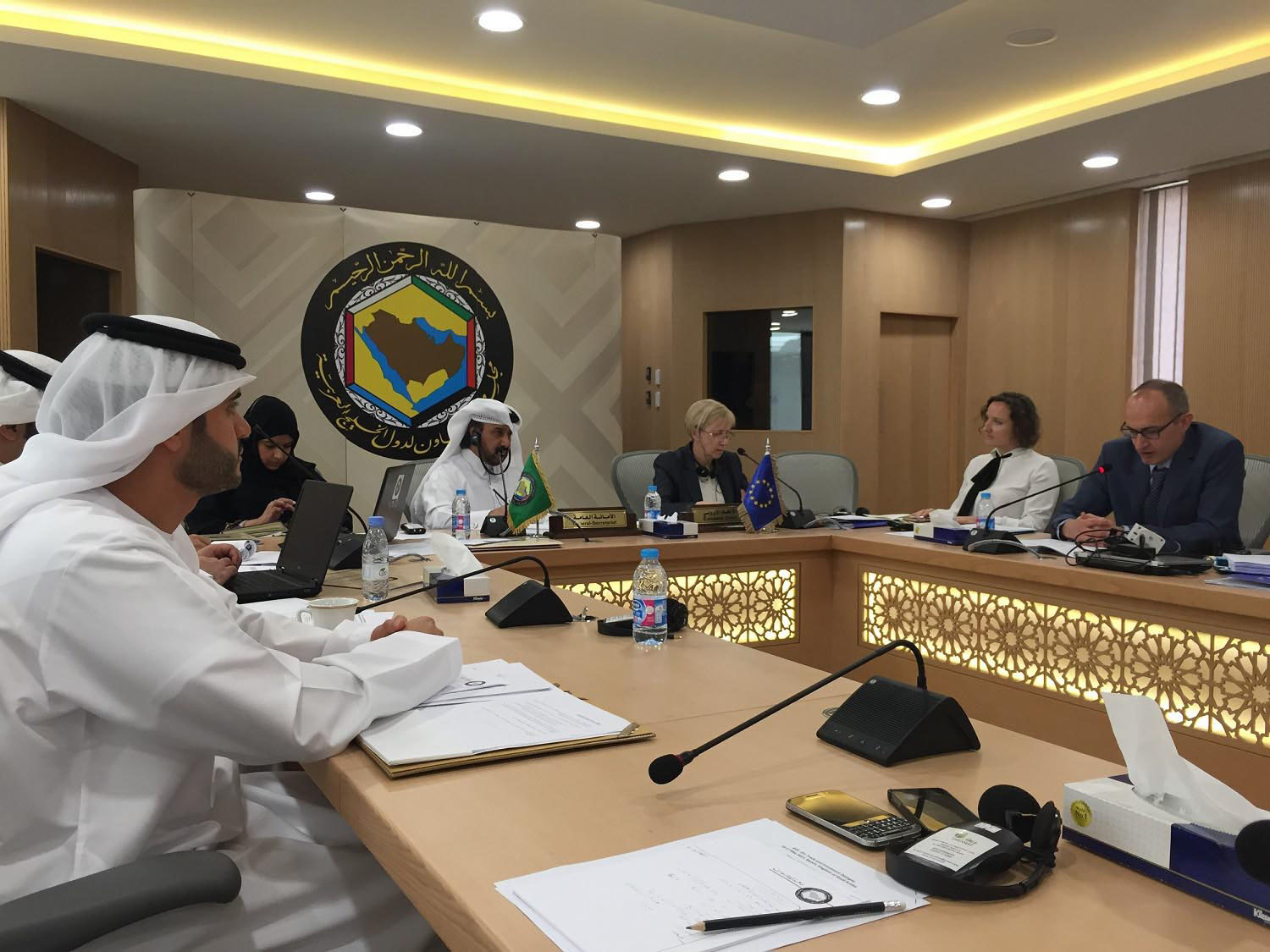 The two-day discussions between representatives of trade authorities in the Arab Gulf and representatives of the Directorate General for Trade of the European Commission touched on how to enhance trade and investment cooperation between the two sides. The meeting assessed the status of trade exchange and the trade, customs and investment policies followed, as well as frameworks for future cooperation in foreign trade.

Al Zaabi said that the assembly continues the economic dialogue that both sides hold regularly and is of great importance in maintaining their strong economic relations. The EU is the largest trading partner of GCC countries, which collectively represent the fifth largest trading partner of the Union with total foreign trade amounting to USD 153.1 billion dollars in 2016. 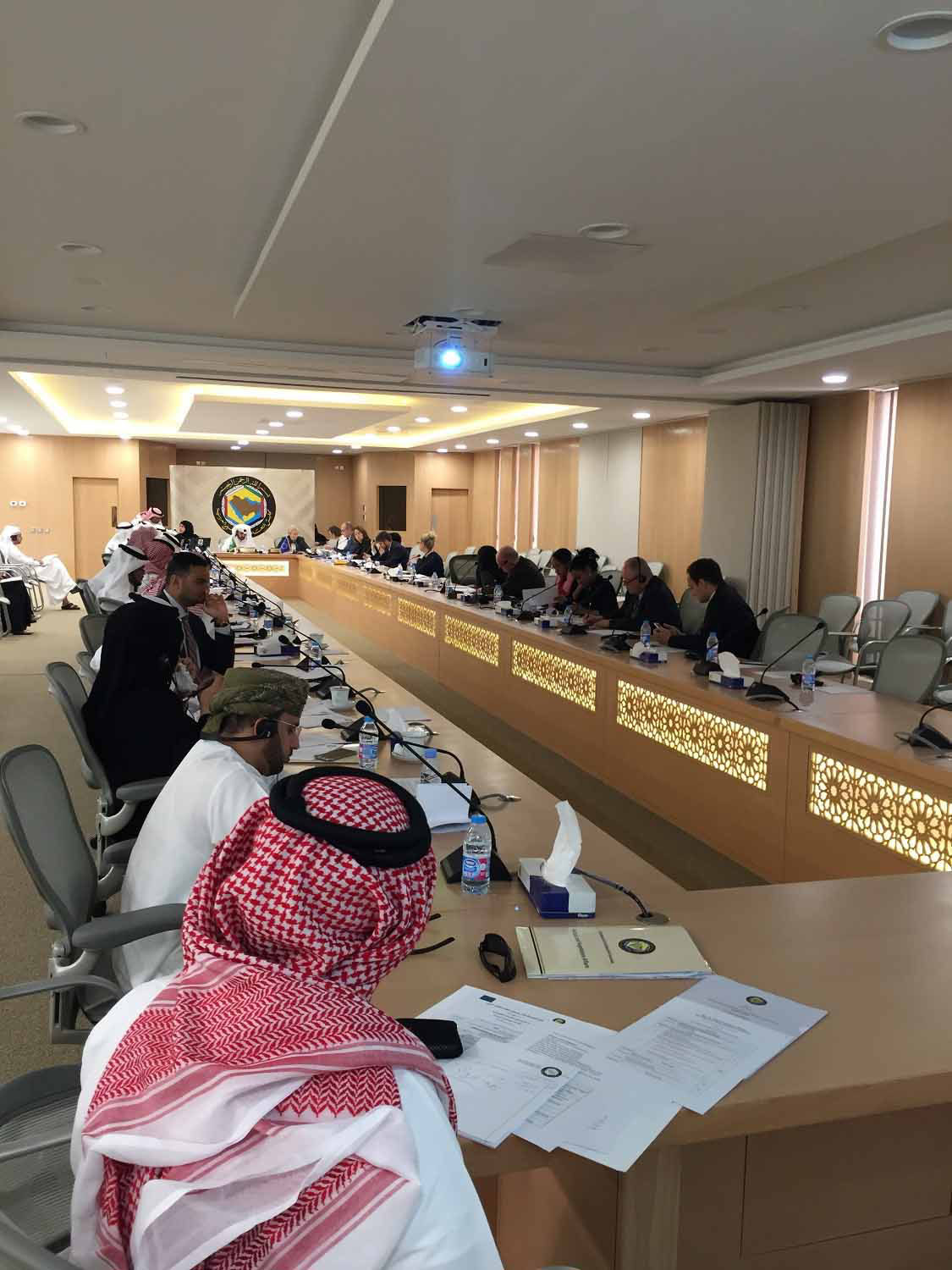 The Director added that the EU is one of the most important trading partners of the UAE. He noted that total trade between the two sides reached USD 65.8 billion in 2016, and that the UAE is among the top 10 destinations for EU exports, hosting more than 41,000 EU companies and 121,000 EU citizens.

During the sessions, Mr. Al Zaabi presented investment opportunities and promising sectors in the UAE and reviewed the 2021 Strategy, the Innovation Strategy, and key areas of cooperation. A number of presentations were also delivered to review the GCC Customs Union's policy regarding tariffs and import duties on certain products, rules and regulatory practices, technical standards and regulations on trade with GCC countries, and trade policies between the GCC and the EU regionally and as members of the World Trade Organization. Discussions also centered on deepening cooperation in the investment frameworks and regulations of both sides, prospects for future trade cooperation especially in the field of food security, the exchange of knowledge for export promotion, the development of a free trade agreement between the two sides, and enhancing the role of the private sector in advancing cooperation.